Get inspired with Miles for Moffitt

Lisa Logan was always a big supporter of Miles for Moffitt, but it became a cause dear to her heart when she ended up being a patient herself. 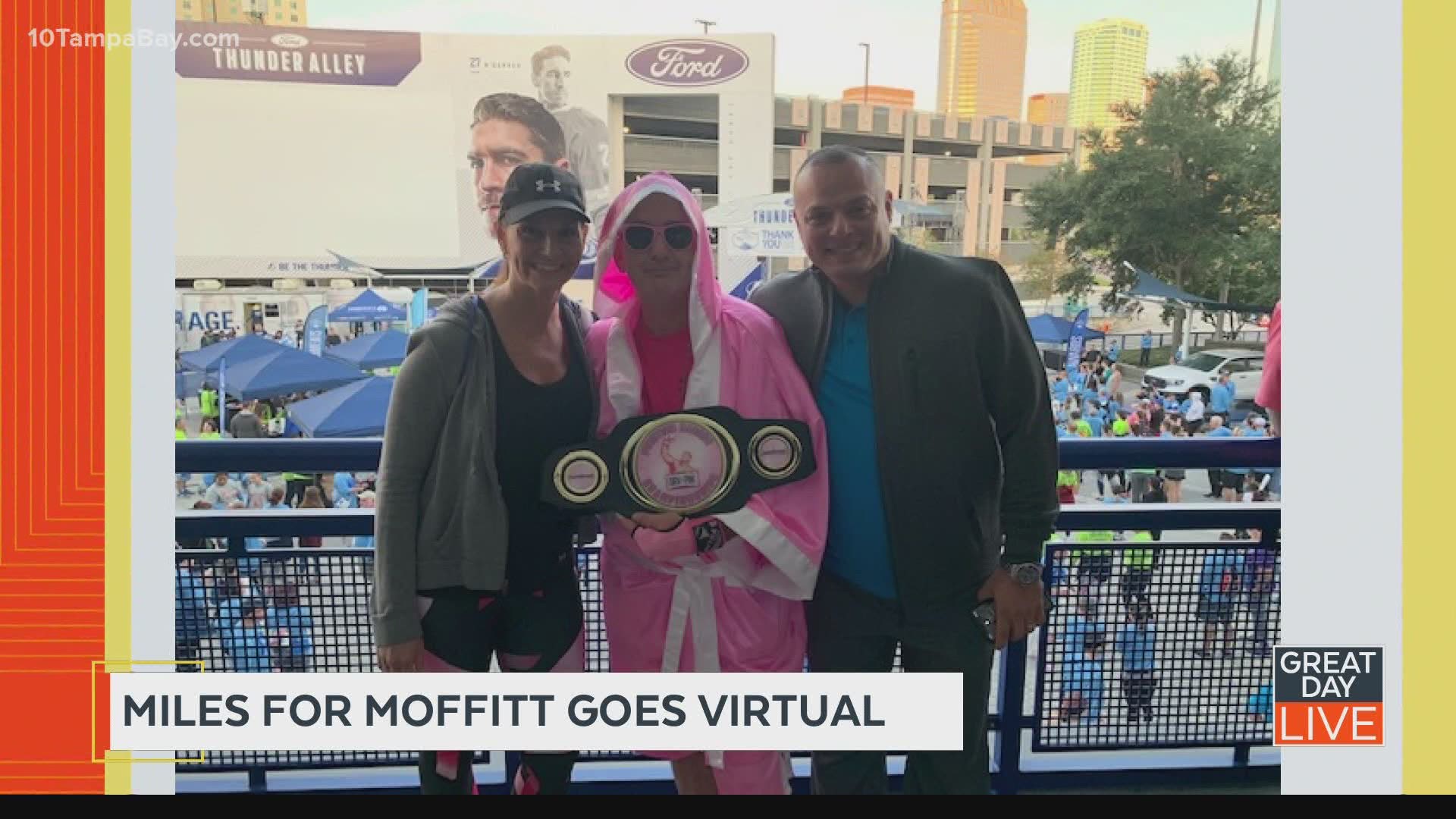 SAINT PETERSBURG, Fla. — Lisa Logan was always a big supporter of Miles for Moffitt, but it became a cause dear to her heart when she ended up being a patient herself. She even ran the race while undergoing treatment and described her empowering experience on GDL. Lisa is also an employee of Autonation, which is a big supporter of Moffitt Cancer Center. This year's Miles for Moffitt takes place on Oct. 24, and is completely virtual. Learn more at milesformoffitt.com.