TV/Film critic T.M. Powell joined GDL to give his take on the film. 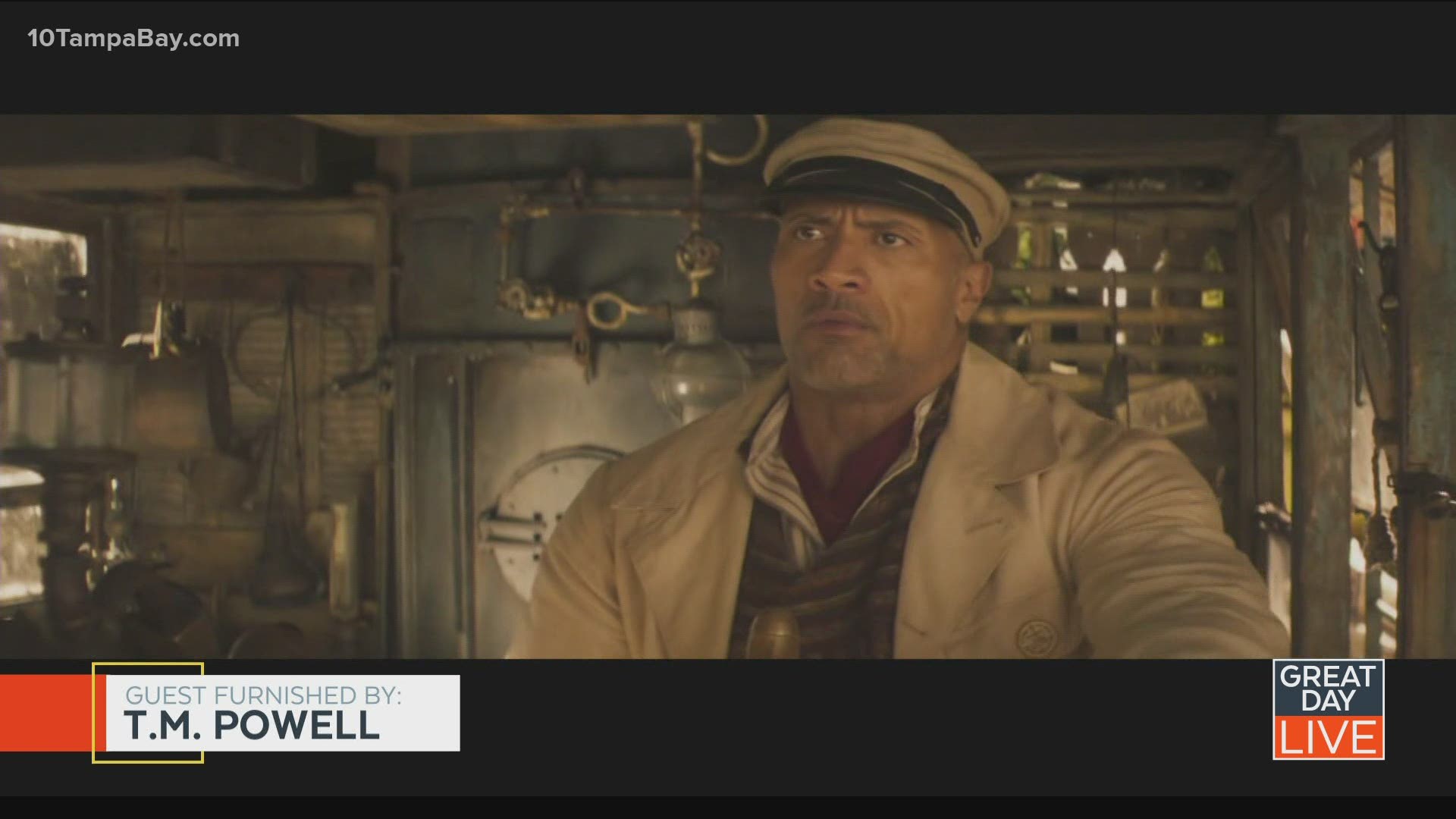 SAINT PETERSBURG, Fla. — The highly-anticipated film, "Jungle Cruise" hits theaters and Disney+ this weekend. Will it hit home with viewers, or miss the mark? TV/Film critic T.M. Powell joined GDL to give his take on the film. He also weighed in on other films hitting theaters soon, as well as some of the summer’s biggest television shows. Follow T.M. on Twitter @TMPowellMedia.