Oldsmar Cares lives up to its name

Oldsmar Cares has been providing people with food and clothing for 24 years. 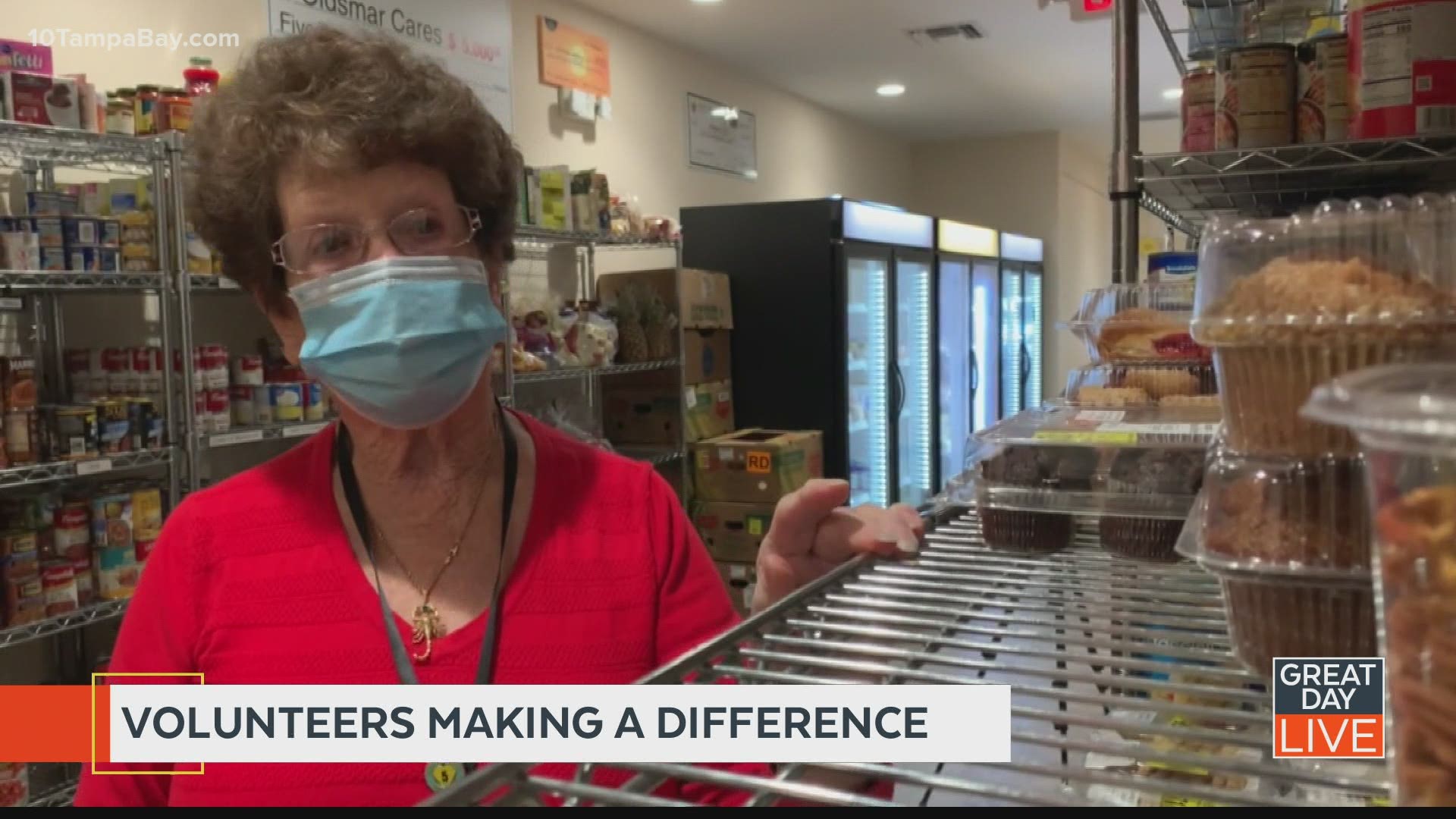 OLDSMAR, Fla. — Chris Sanderson rides his bike to Oldsmar Cares a couple times a week. On this day, he’s stopped in for a shower and to stuff his backpack with some penne pasta and Quaker Oats. The retiree, who says he chooses to sleep in the woods, says the not-for-profit lives up to its name.

“They’ve kept me alive,” Sanderson explained. “They play an integral part in Oldsmar.”

Oldsmar Cares has been caring for people living in and around Oldsmar for 24 years. The group’s building at 149 SR 580 West, houses a food pantry, clothes closet, and shower and laundry facilities. Oldsmar Cares also helps people with job counseling and utility assistance.

Board member David Wallace has been with Oldsmar Cares from the start. He says they serve families that just need a helping hand. “We try to make a difference in their lives and we do a pretty good job at that,” said Wallace.

The group depends on donations, and its biggest fundraiser is scheduled for Feb. 18. COVID-19 is forcing Oldsmar Cares to hold an online gala this year, and organizers hope the format change won’t diminish people’s support.

Oldsmar Cares is a 100 percent volunteer organization, so nearly every dollar donated is spent on helping people. Volunteers like Babe Wright says working there is the right thing to do. “It helps to give back to the community,” she said while stocking pantry shelves with cookies. “It makes it a better place to live.”