Opera Tampa ready for the show to go on

Straz Center President and Opera Tampa General Director Judy Lisi joined GDL to talk about the new season and the future of programming. 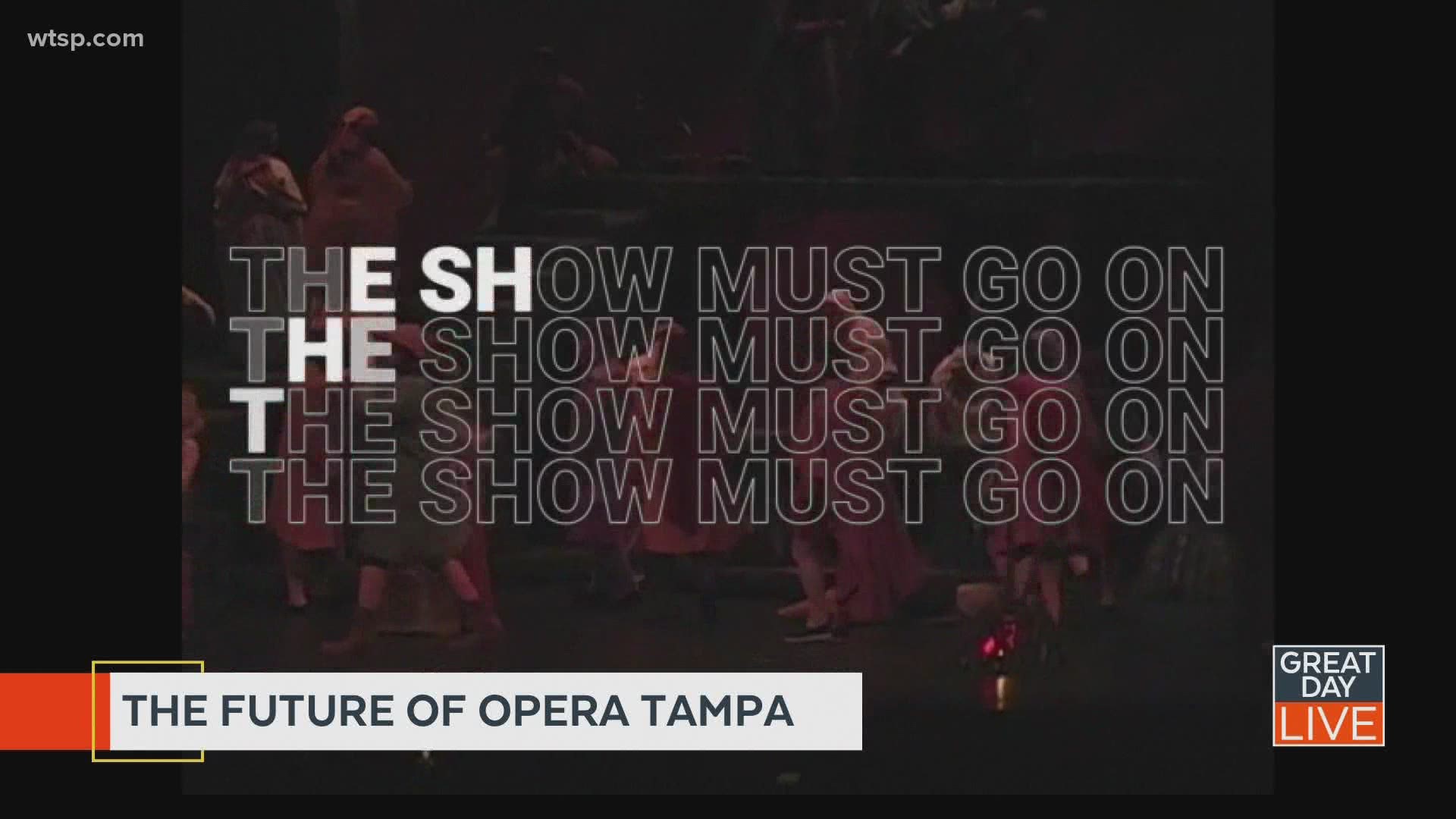 SAINT PETERSBURG, Fla. — Opera Tampa is proud and excited to announce the show will go on this season! Straz Center President and Opera Tampa General Director Judy Lisi joined GDL to talk about the new season and the future of programming. "Pirates of Penzance" is returning after the show had to close in March due to the pandemic. Lisi says most of the principal artists and creative team will remain the same. Other productions announced include "Il Trovatore" and "Madame Butterfly." For more on the coming season, visit operatampa.org.