Rising country star Matt Stell had a breakthrough year in 2019. 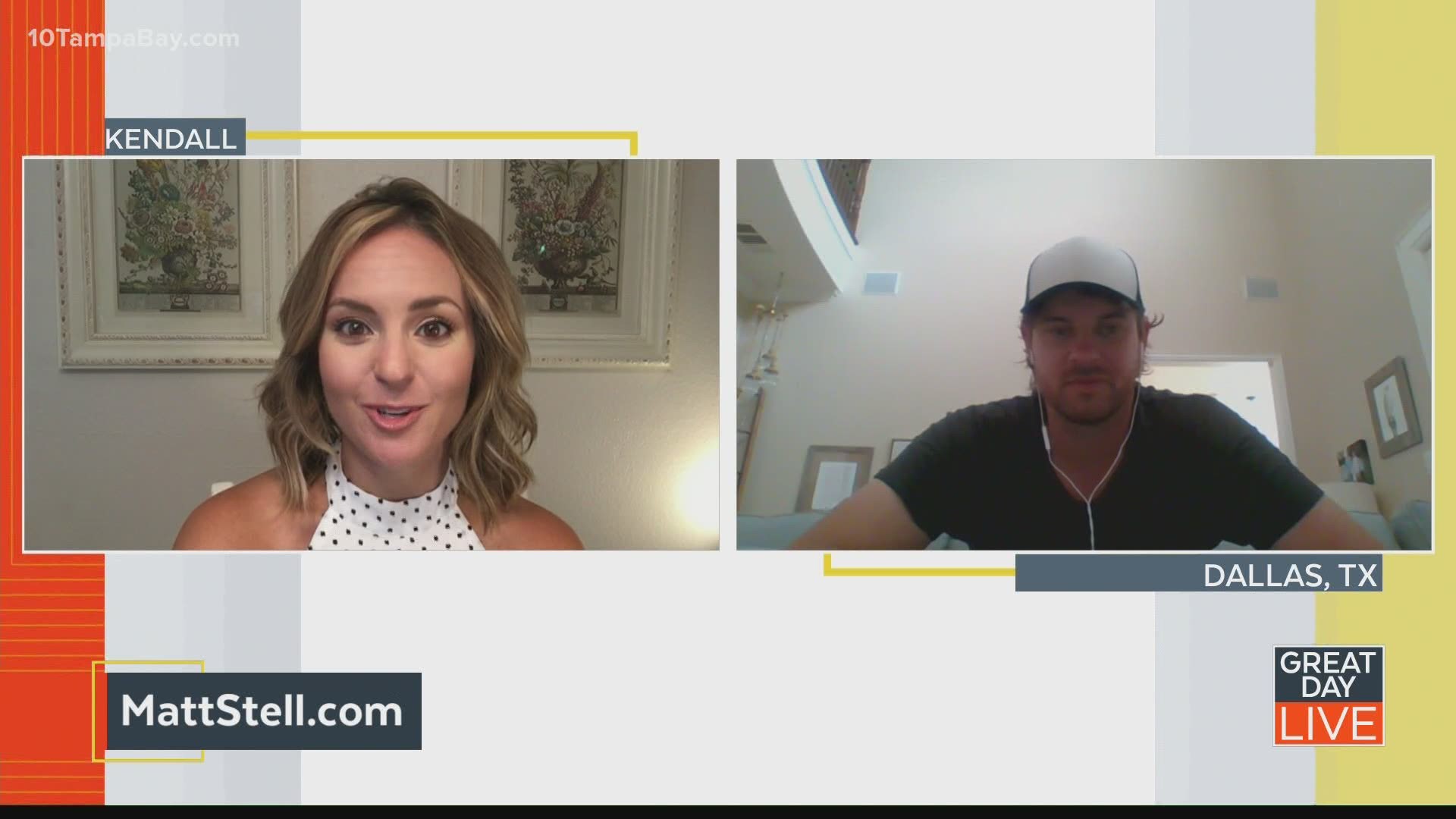 SAINT PETERSBURG, Fla. — Rising country star Matt Stell had a breakthrough year in 2019. He topped the Billboard country charts as a debut artist, performed on "Bachelor in Paradise," and graced the stage at the coveted Grand Ol' Opry. He joined GDL to perform his hit song, "Everywhere But On" in quarantine, and also talked about the interesting road that led him to pursue country music. To learn more about Matt Stell, visit mattstell.com, or on Twitter, Facebook, Instagram and YouTube @MattStellMusic.

RELATED: How to perform child CPR