Sink your teeth into Shark Con 2021

Spencer Steward joined GDL to tell us more about this annual event, which is back at the Florida State Fair Grounds Aug. 7-8. 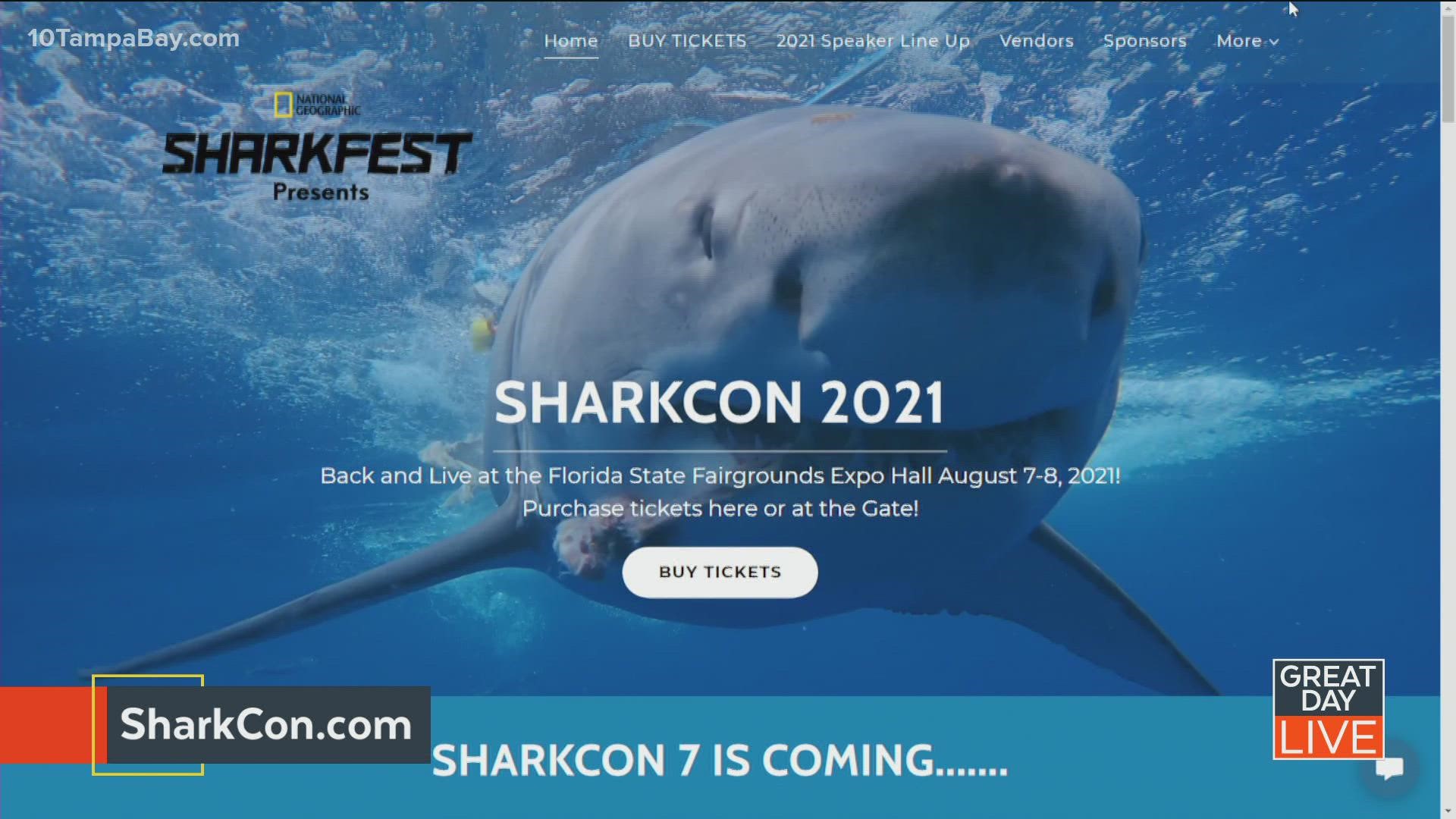 SAINT PETERSBURG, Fla — Film legend Richard Dreyfuss will be a special guest at Shark Con 2021, which is like a Comic Con for sharks! Spencer Steward joined GDL to tell us more about this annual event, which is back at the Florida State Fair Grounds Aug. 7-8. This year, the event is partnering with National Geographic’s SharkFest, and several of the stars will be speaking. There will be more than 30 vendors of shark and ocean-related merchandise, as well as a dozen nonprofits to engage guests. Learn more at sharkcon.com. 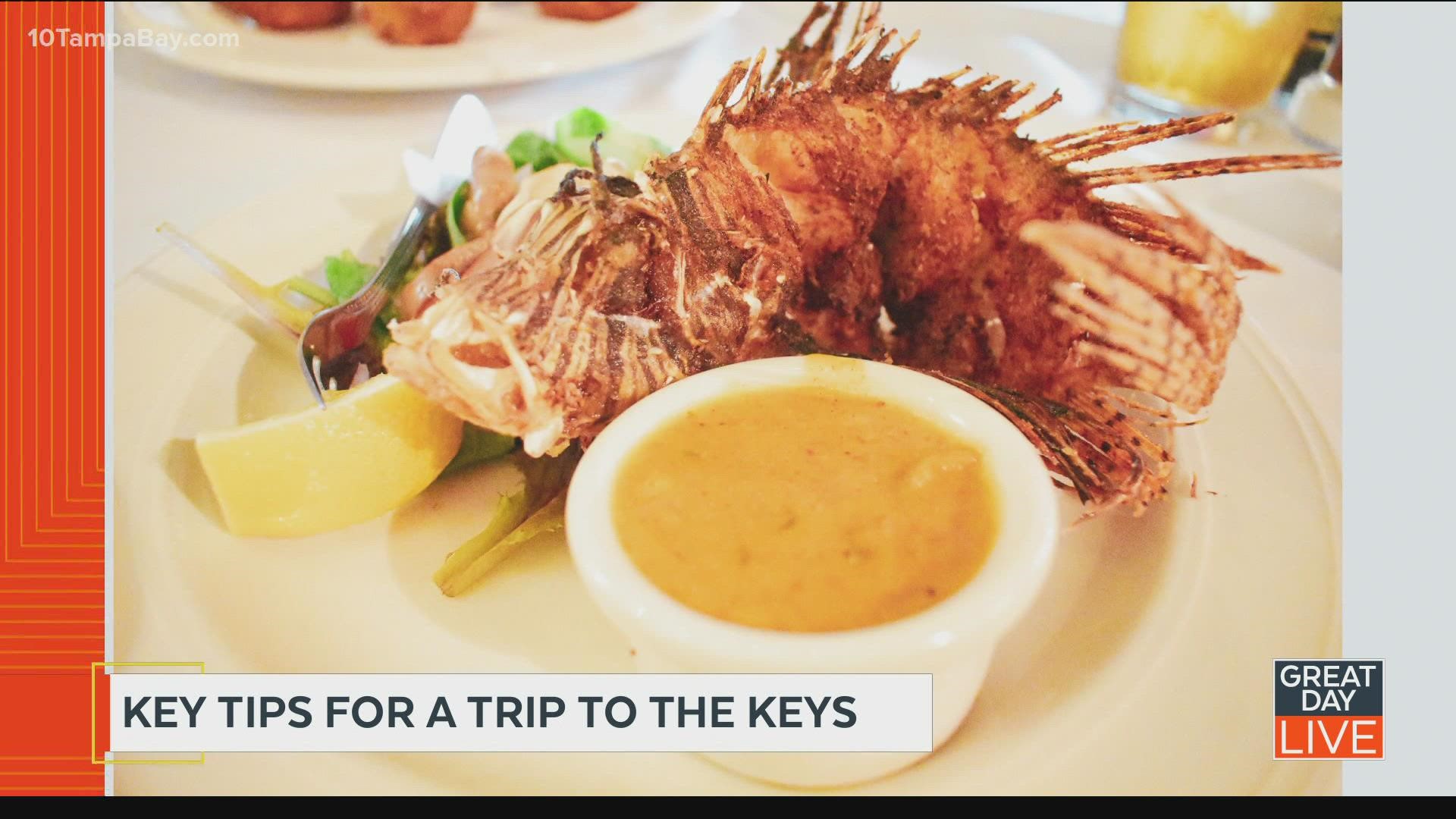