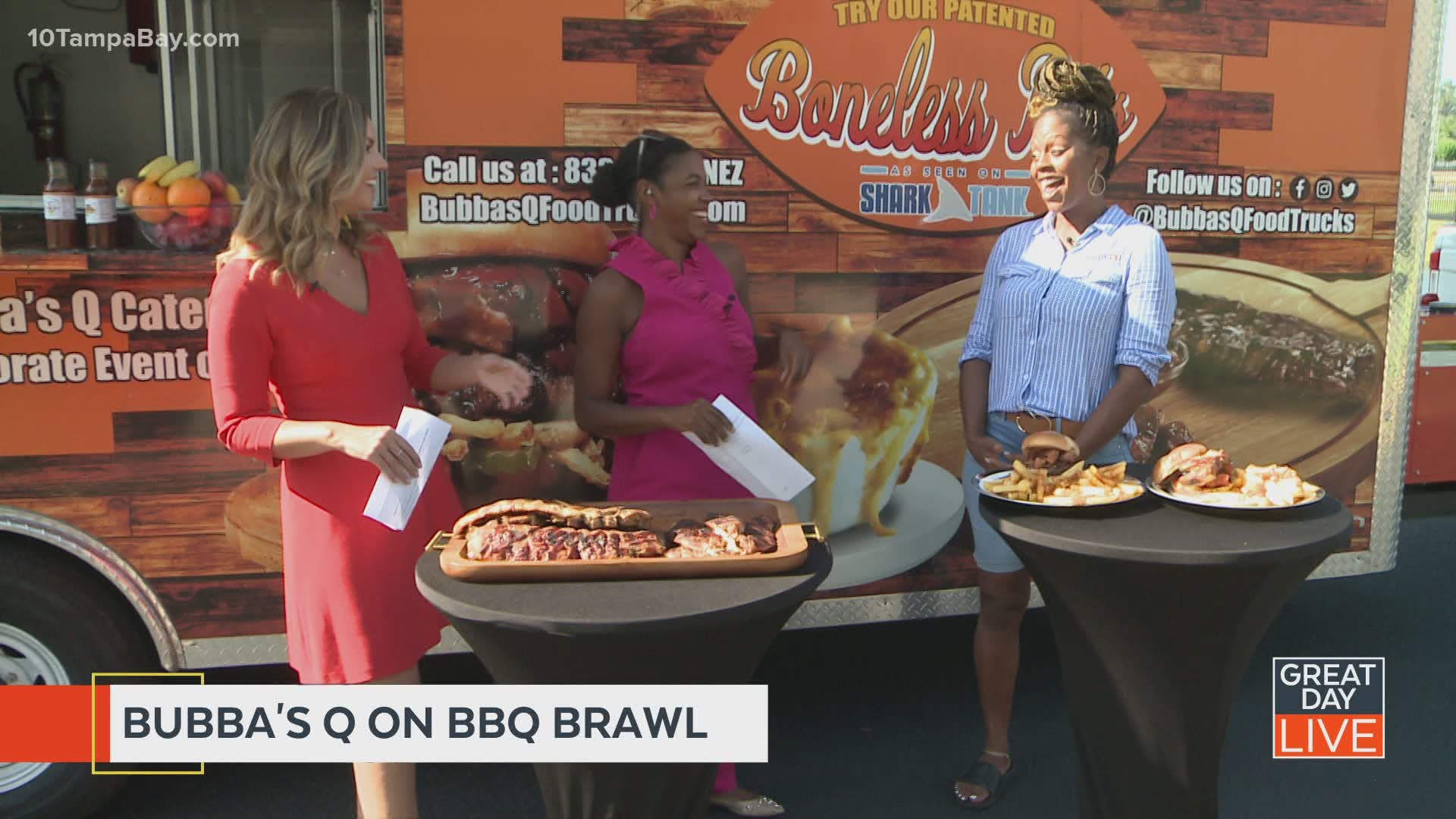 SAINT PETERSBURG, Fla. — Brittani Bo Baker with BubbasQ Food Truck joined GDL to share some exciting news with our viewers. Baker will be competing in the new season of “BBQ Brawl” on The Food Network. Baker shared more about her experience on the show, and gave us a little BBQ taste test. 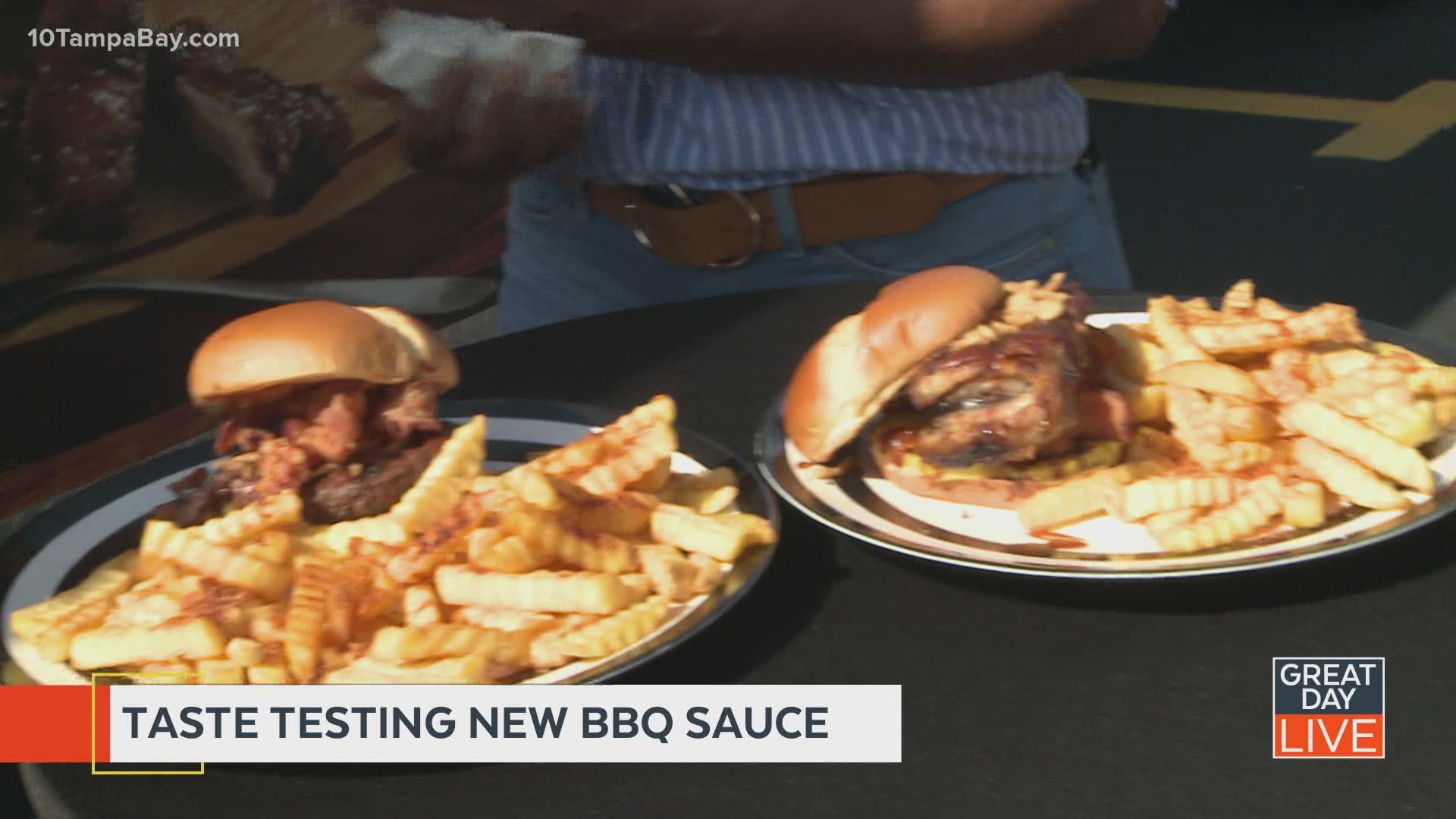