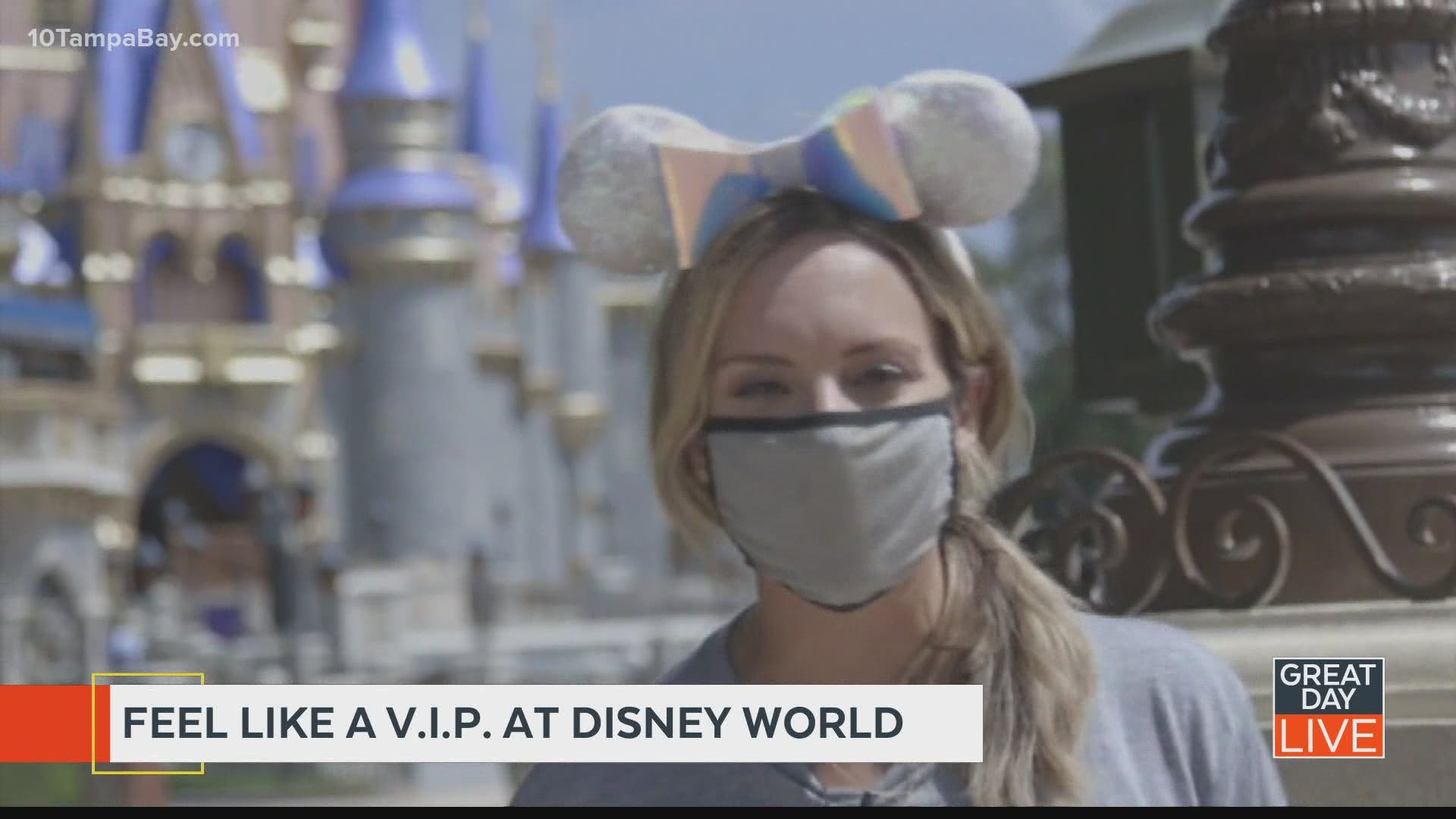 SAINT PETERSBURG, Fla — If you’ve been itching to get back to Disney World, but aren’t sure what to expect, we checked it out to give you an inside look! With enhanced protocols, less crowds and faster lines, it’s a great time to take advantage of being just a quick drive away from the parks. There are also lots of deals to be had for Florida residents. Learn more at DisneyWorld.com. 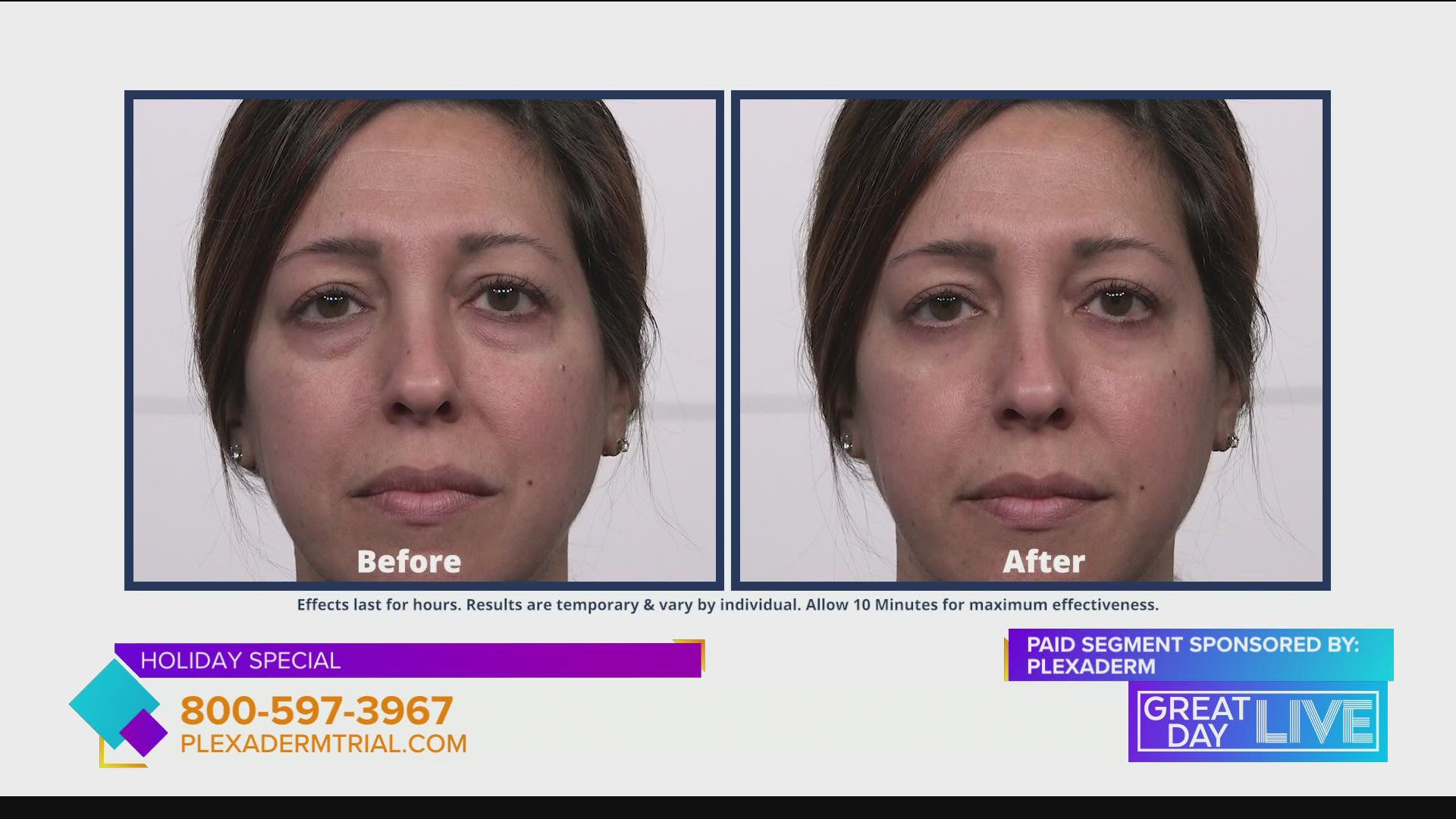 Erase the signs of aging in just 10 minutes