Dulles is not screening for coronavirus yet, but it’s 1 of 20 airports on expanded screening list

A spokesperson for Dulles confirmed that they had not gotten any word on the CDC's plans for conducting health screenings at the airport. 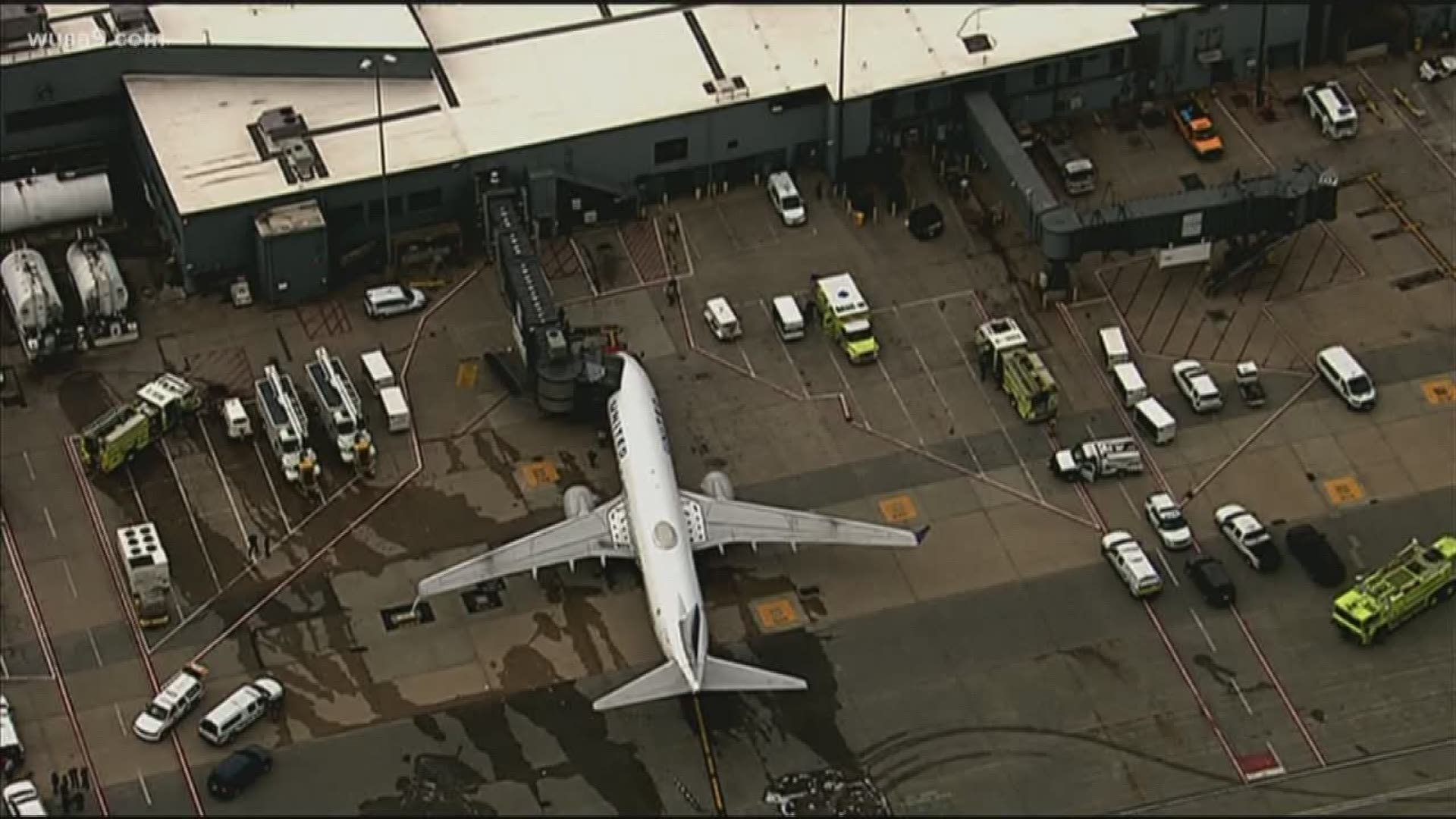 WASHINGTON — Health officials announced Tuesday that an expanded list of 20 American airports will screen for the new strain of coronavirus. Dulles International Airport, one of the airports listed, confirmed later in the day it has not started the screening procedures, nor gotten the word to do so.

"We have no time frame on when we may begin screening here at Dulles," Micah Lillard, a spokesperson for the airport, said. "As of now, we have not gotten any word that the CDC plans advanced health screenings."

Dulles is one of 20 American airports where the Centers for Disease Control and Prevention runs permanent quarantine facilities year-round. Despite Tuesday morning’s news conference in Washington, where officials said the 20 facilities would screen for coronavirus, officials at Dulles had no details on the logistics of the efforts.

RELATED: George Mason University confirms a student is being tested for new strain of coronavirus

"We would see the CDC enhance their staffing levels at the quarantine locations, and then they would take on any enhanced screenings at the international arrivals area," Lillard said. "Customs and Border Patrol would work in conjunction with the CDC, but that’s not happening now."

Three non-stop flights to Dulles are in focus: a 13-hour United and Air China route direct to Beijing, as well as a 15-hour Cathay Pacific flight direct from Dulles to Hong Kong.

RELATED: Maryland resident being tested for new strain of coronavirus

United announced Monday it would suspend its Dulles to Beijing route beginning Feb. 1.

Here’s the expanded list of airports screening for the new strain of coronavirus:

RELATED: VERIFY: Is D.C. really sold out of surgical masks, amid Coronavirus scare?

RELATED: US confirms 5 cases of Wuhan coronavirus, 110 people 'under investigation'

RELATED: Passenger with 'flu-like symptoms' escorted off plane at BWI, health officials confirm it's not coronavirus