Monitoring social media at the polls

Before you click a link or reply to a notification, know that there are several non-profit organizations keeping close tabs on social media this election season. 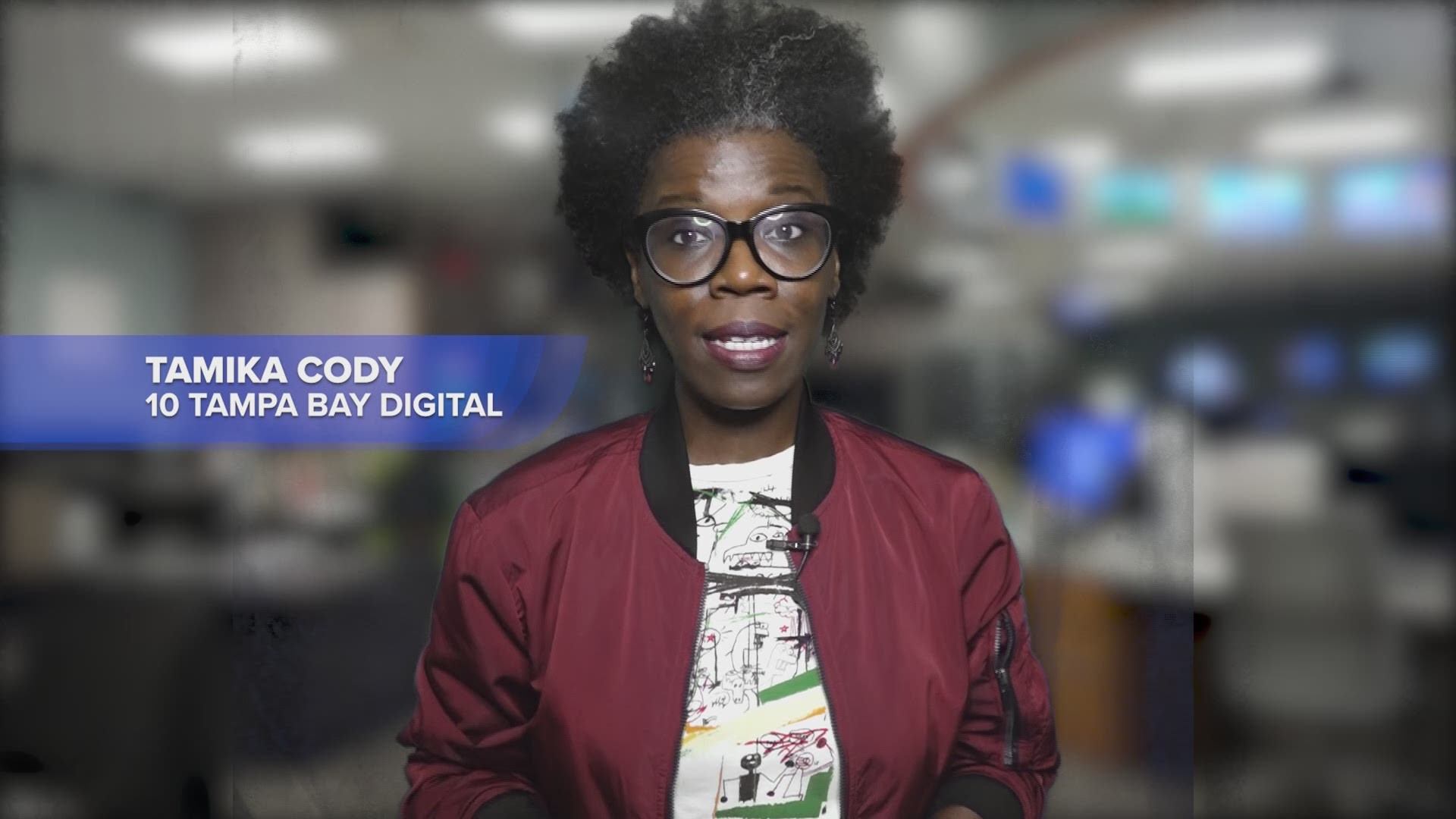 ST. PETERSBURG, Fla — The 2020 election season is expected to be a lot different than previous years. The biggest difference? An increase in voter turnout.

As of Oct. 25, 2020, the U.S. Elections Project reported that nearly 60 million Americans have already cast their votes. Around the same timeframe during the 2016 elections, 47.2 million people voted early.

Within the next several days, remaining eligible voters will either vote early, mail their ballots, drop off their ballots at secure locations or vote on Election Day.

But before you click a link or reply to a notification, know that there are several non-profit organizations keeping close tabs on social media this election season.

The watchdog group Common Cause has an army of volunteers monitoring the polls, 150 feet outside of the polling places.

LEARN THE DIFFERENCE BETWEEN POLL WATCHERS vs. POLL MONITORS

“We also have folks who are doing social media monitoring. They’re online monitoring for mis and disinformation,” explains Izzy Bronstein who is the national grassroots organizer for the Common Cause.

“We also have folks who will be roving. They'll be driving to different polling places to check on signage minds, other sorts of materials to make sure that everything that's supposed to be happening is in fact happening on Election Day.

In addition to poll monitors, rovers, social media monitors the organization is also reaching out to voters if they see any changes that might affect the voting process.

“In case a polling place has their hours extended or polling places that’s having trouble, we make sure to contact voters in that precinct, so they know what's going on and getting access to the best, most accurate information,” says Bronstein.

When in doubt, double-check any voting information you see with your local supervisor of elections.

List of Supervisor of Elections in 10 Tampa Bay's coverage area