Loudoun Co. Fire Chief Keith Johnson outlined more than a dozen procedural changes he's made to avoid a repeat of the 911 confusion that led to a 17-year-old's death 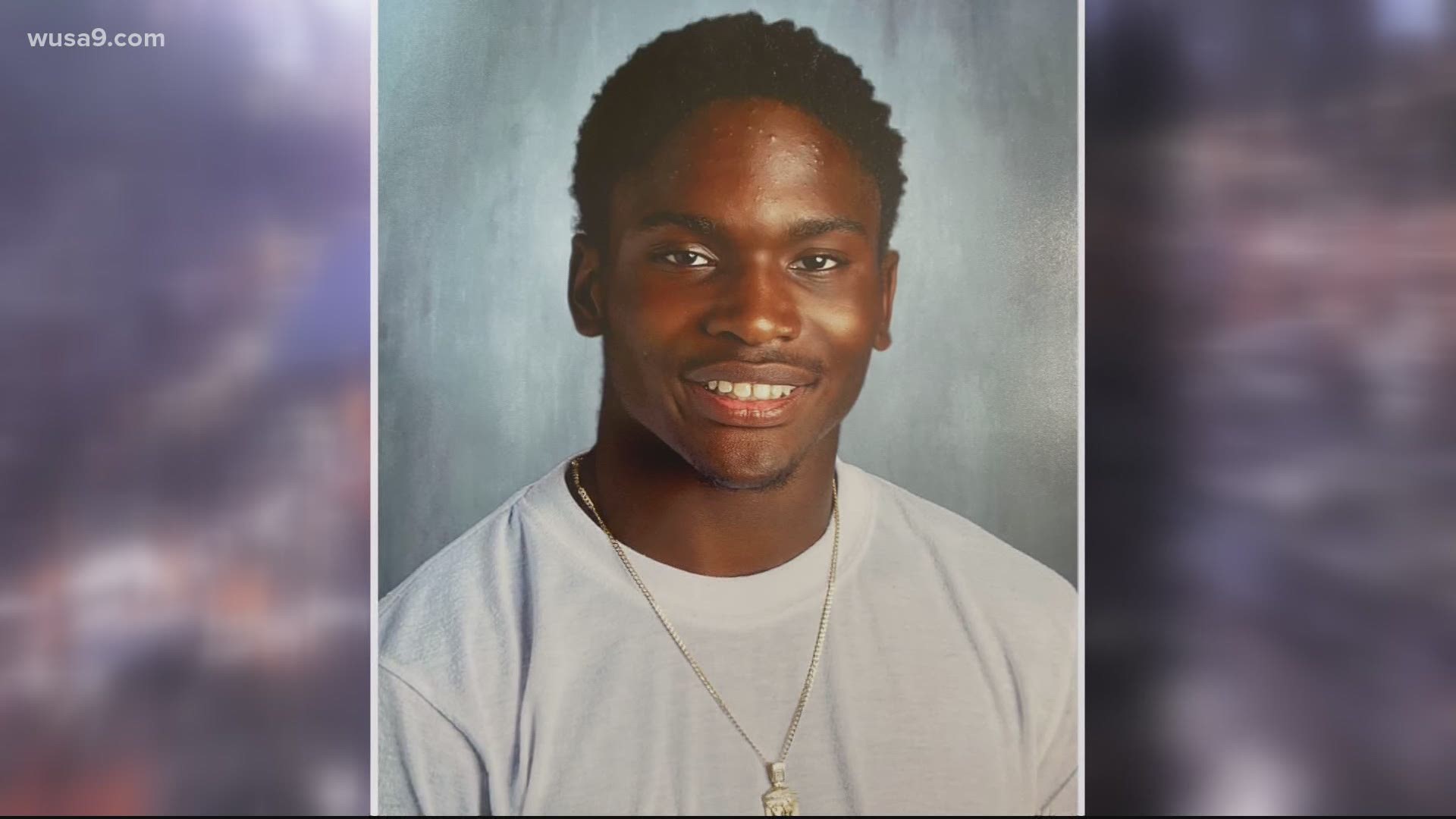 LOUDOUN COUNTY, Va. — A grieving mom is calling for the resignation of Loudoun County's fire chief after an emotional hearing at the Board of Supervisors.

Fire Chief Keith Johnson outlined more than a dozen procedural changes he's made to avoid a repeat of the 911 confusion that led to a nearly half-hour delay, while17-year-old Fitz Thomas drowned on June 4.

"Fitz didn't have to die," his mom, Michelle Thomas, told the board, her voice breaking. "Loudoun County could have saved him. All you had to do is care a little bit more."

The 77-page Loudoun and Montgomery County review found 911 call centers repeatedly transferred panicked calls from witnesses back and forth while Fitz Thomas drowned.

"We're at River Creek. The club in the back," the first 911 caller said, describing a Leesburg development that comes up with a Google search, but was apparently unfamiliar to the call taker.

The report offers a series of recommendations to avoid a repeat of the chaotic, cross-state 911 back and forth that left Fitz' friends alone to pull his body from the water and perform CPR at the confluence of Goose Creek and the Potomac River in Loudoun County. 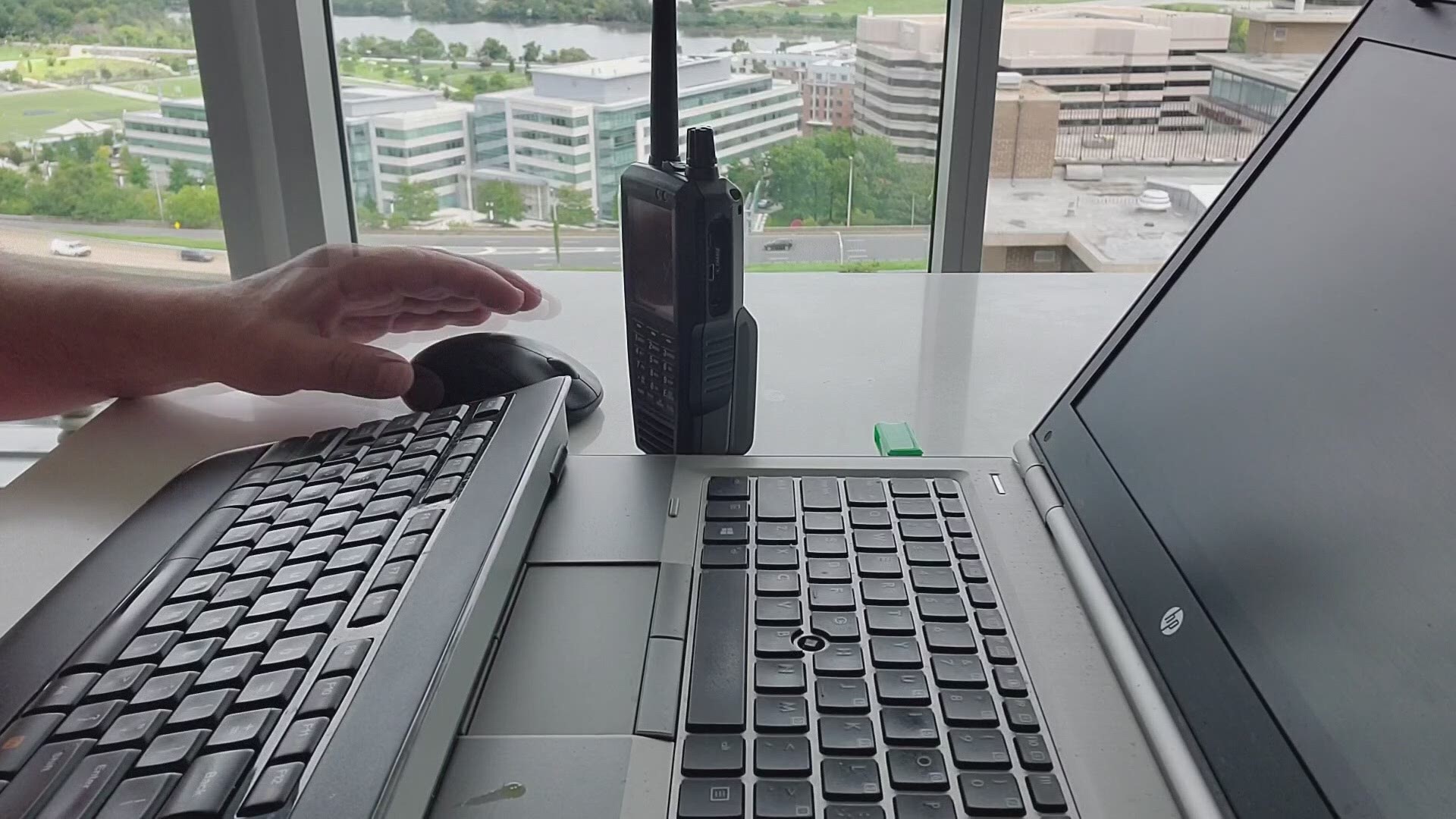 Callers said Fitz had a pulse when they pulled him from the water.

"It's in Leesburg, Virginia, ok?" one caller told the Montgomery County call center. "Ok, this is Montgomery," the operator responded.

"They found him, they found him. He's dead. We need medical assistance!" the caller shouted.

"Ma'am, stop yelling, and listen. What county are you in?" the call taker said.

Chief Johnson said the Loudoun County 911 operator locked on to the caller saying “the river,” and assumed it was the Potomac and not Goose Creek, and because the Potomac is in Maryland's jurisdiction, she deferred to Montgomery rescuers.

But the chief said soon after the incident, the department changed its policy. He said fire dispatch will now send a fire engine and an EMS unit to the last known location of a drowning victim, no matter which jurisdiction has primary responsibility.

"We're going to send resources no matter what," he said.

His department is also training water rescuers to be more familiar with the river, and inserting more commonplace names into the atlas that comes up on 911 call takers' computers. He's posting signs along the river that designate addresses and what to tell 911.

"22 minutes before you decide to be concerned about my boy's life," Michelle Thomas told the board and the fire chief.

Michelle Thomas said she remains frustrated that the 911 operator failed to use several back-up systems she already had access to that might have helped pinpoint her son's location.

Loudoun County said it will also go back to the Washington Area Council of Governments to try and tweak mutual aid agreements to provide faster response.

Michelle Thomas buried her son at a historic African American burial ground, the first burial there in more than a century. She's reserved a gravesite for herself and her husband at his side.