Andy Warrener went from working in nightclubs to becoming an accomplished screenwriter. 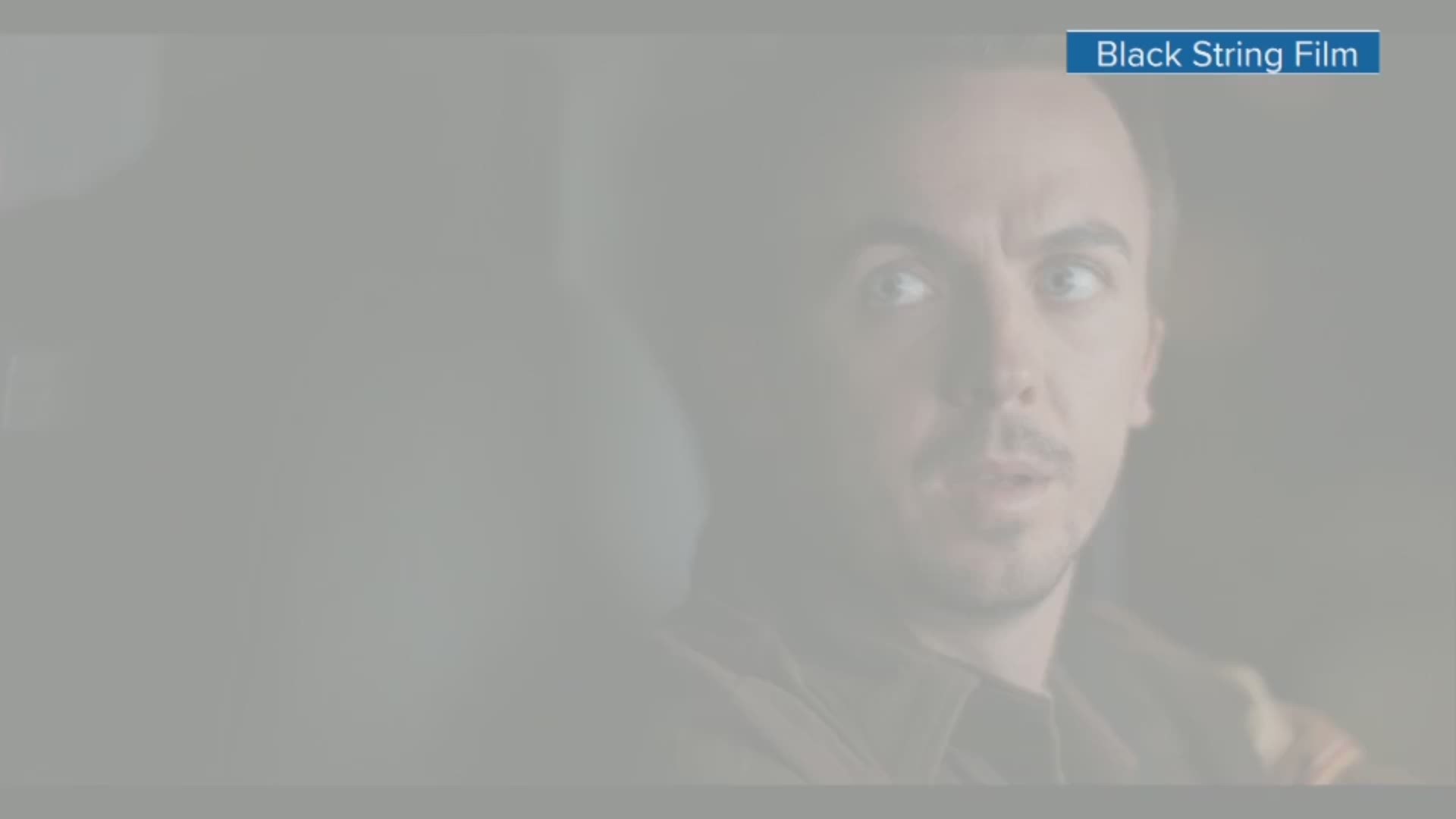 TAMPA, Fla. — Andy Warrener is the man behind the magic; and, by magic, we mean movies. He along with director/co-writer Brian Hanson and co-writer/producer Richard Handley brought "The Black String" to life.

"We wrote this out with the intention that we would one day make it, we went as far as to shooting scenes on mini HD camcorders," said Warrener.

The movie highlights a lonely 20-something whose unexpected run-in with a mysterious woman brings him nightmare-like visions. Paranoid and desperate, the main character Johnathan goes on a search to find the woman who started it all.

Jonathan is stuck in his home town working night shifts at the local convenience store and finds himself stricken by illness. Friends and family believe he's losing his mind, but Jonathan is convinced he's the target of something far more evil.

Tons of talent auditioned for the film in Los Angeles until one producer told Warrener, “Frankie Muniz might be interested in being in the film.”

Warrener studied theater at the University of Central Florida before moving to Los Angeles to pursue acting. During his time on the west coast, he realized he wanted to pursue writing and sold his first script in 2006.

"They gave Frankie the script, and I think within 48 hours they brought him out to audition and read for it," said Warrener.

In Los Angeles, Brian and Andy hit it off and wrote the script forThe Black String while working together at a nightclub. Warrener moved back to Tampa in 2009, where he works as a freelance journalist.

"I wrote my first script when I was 19. My favorite thing to do is to take something from my imagination and put it on paper," said Warrener.

More than 10 film festivals have screened The Black String this year. The film is now available for purchase in stores throughout the country and through streaming services.

You can find out more on TheBlackStringMovie.com