Vigils planned for children swept out to sea on Oregon Coast

Lola Stiles, 7, and William Stiles, 4, were caught by a sneaker wave with their father, Jeremy Stiles, on an off-beach trail at Falcon Cove, south of Arch Cape. 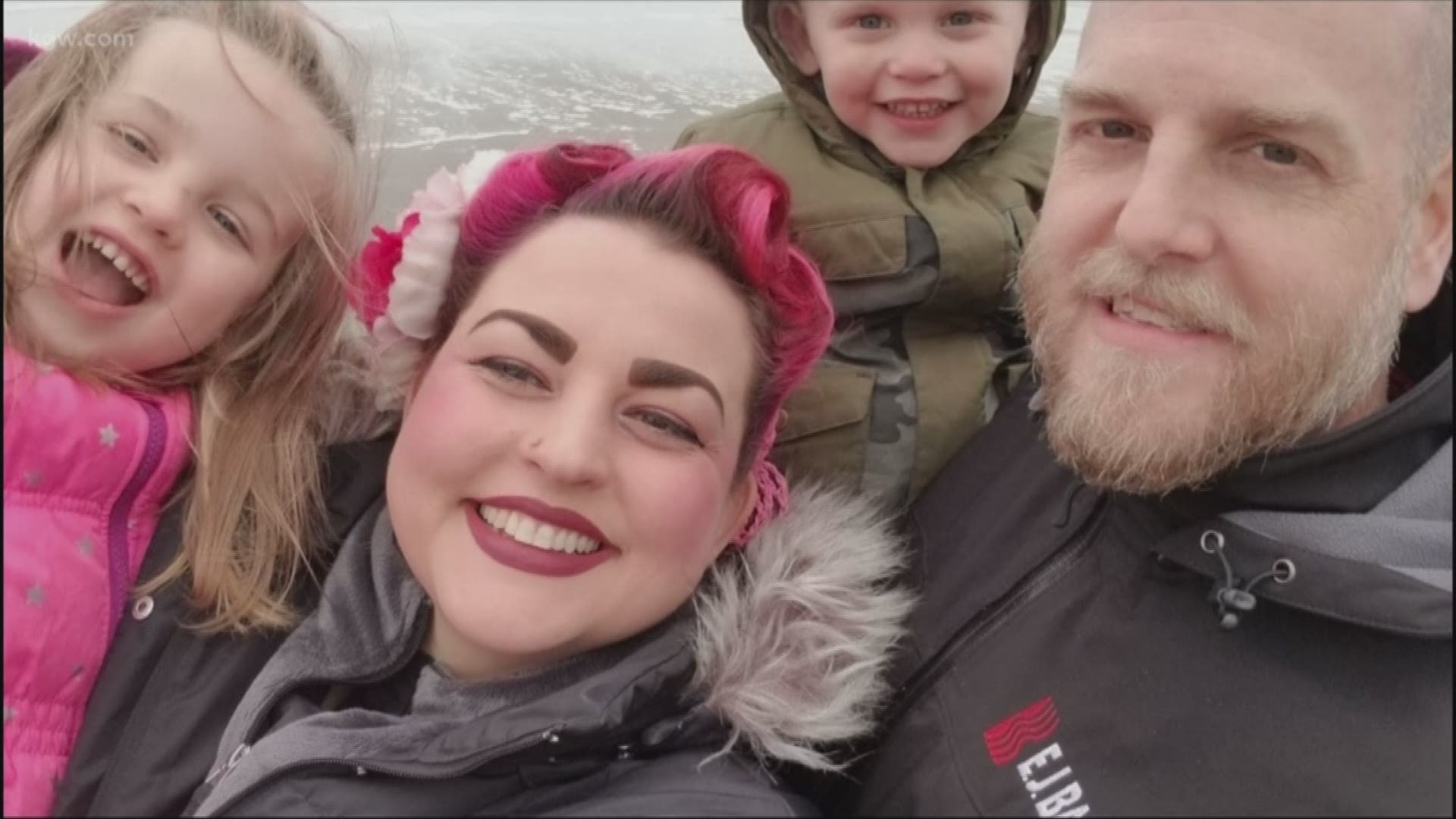 PORTLAND, Ore. — A Portland school and a coastal community center will hold vigils this week as community members mourn the loss of two children who were swept out to sea Saturday afternoon on the Oregon Coast.

Lola Stiles, 7, and William Stiles, 4, were caught by a sneaker wave with their father, Jeremy Stiles, on an off-beach trail at Falcon Cove, south of Arch Cape. Jeremy survived and is recovering from hypothermia. Lola was pronounced dead and William is missing and presumed dead.

The Hoffman Center for the Arts in Manzanita will hold a vigil for the family on Wednesday at 5 p.m.

Claudia Johnson helped organize the vigil. She said even though she did not know the Stiles family personally, she is one of many in the community who are grieving for them.

Johnson said the tragedy has rocked the Oregon Coast community.

“It’s heartbreaking, there’s no other way to talk about it, it’s, we’re grief stricken,” Johnson said. “I’ve seen us standing on the sidewalk just with tears.”

Johnson said people needed a place to come together to share in their grief.

“It is raw and painful for all of us,” Johnson said.

Everyone is welcome to attend the vigil.

Vestal Elementary School will hold a vigil for Lola and William on Thursday.

Vestal’s principal sent a letter to families on Sunday evening that read, in part:

I know this news is a shock, and I want to let you know what resources are available as we plan to support each other as a staff and as a community.

For students who need additional support, members of the district crisis recovery team will be on site all day and will help to set up a safe space. This space will be staffed by members of Portland’s Trauma Intervention Program and our own Vestal counselor, where students can talk, write cards, and get support.

We are devastated to hear about the Stiles family, and we will be here to support each other. There are truly no words for such a tragedy, we love the Stiles family so much and keep them all in our hearts.

RELATED: 'Our hearts could not be more broken': Two children swept out to sea on Oregon Coast