It's the 2nd big lottery win in the Bay area this week!

SARASOTA COUNTY, Fla — They don't call us Champa Bay for nothing! There's a lucky Florida Lottery streak happening this week.

Reichel bought the winning ticket from the Circle K on Marylmpia Way in Punta Gorda. The gas station will get a $2,000 bonus for selling it.

This is the 2nd time this week we're celebrating a local lottery winner.

On Thursday, Kathryn Williams, 69, bought her $1 million Gold Rush Limited scratch-off ticket at the Publix in Hillsboro Plaza in Tampa. She also chose the lump sum.

October has been a lucky month to play the lottery in Florida. We've seen one woman win two $2 million prizes and one of the biggest Powerball Jackpots of the year was claimed earlier this month. 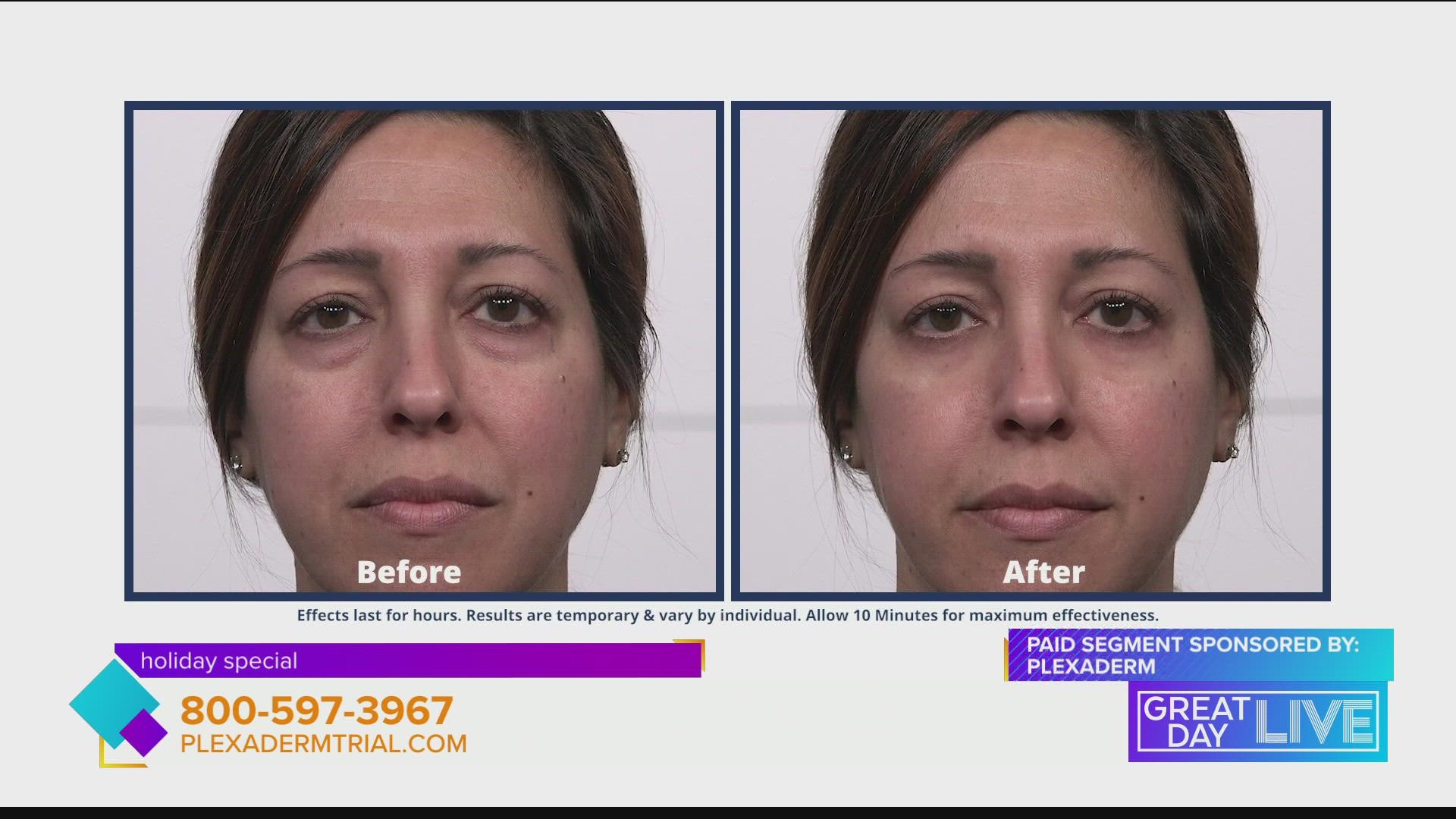 Turn back time without injections or surgery