If a picture is worth a thousand words, then what story do our most-liked Instagram photos from each month of 2020 tell? 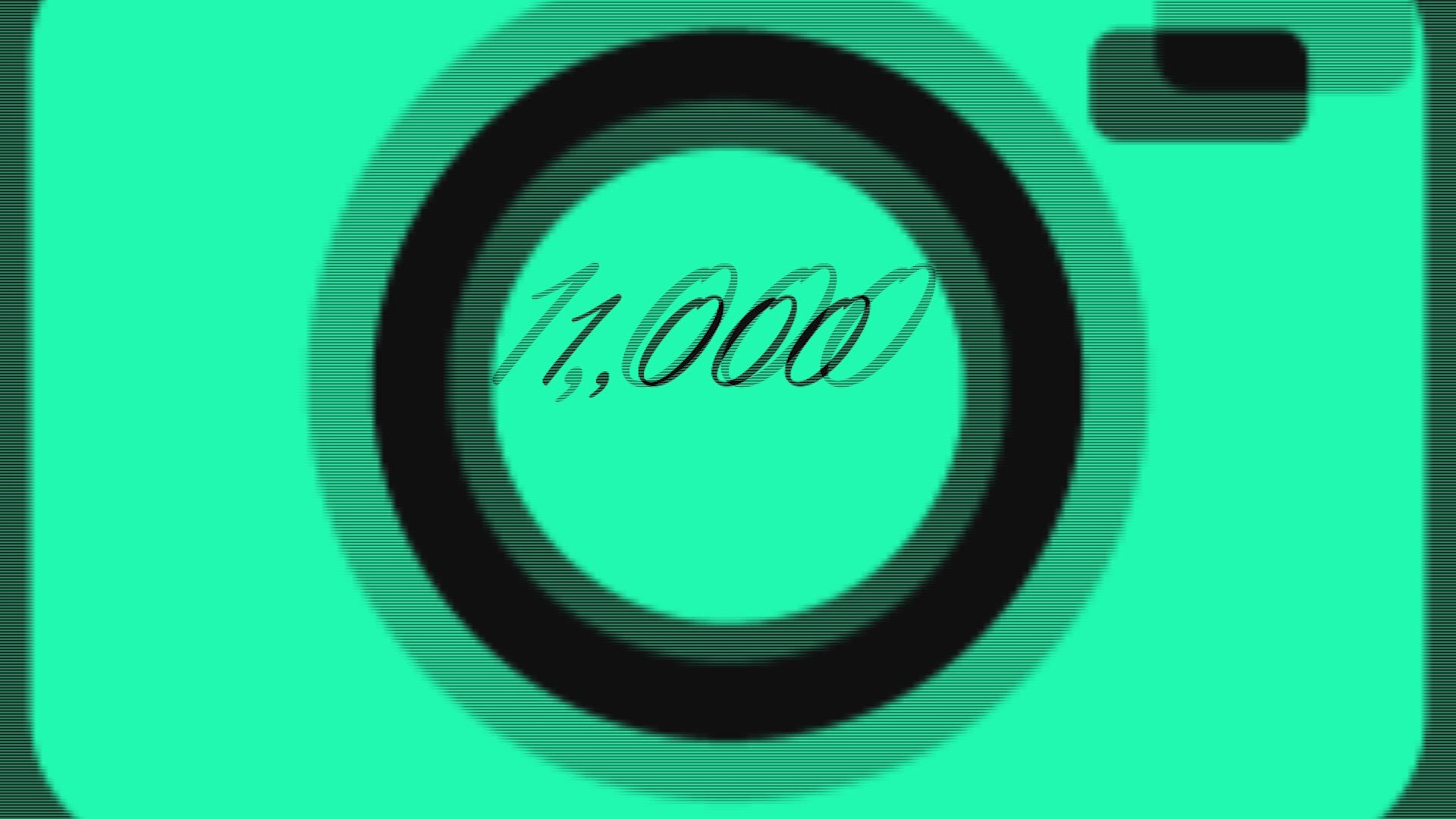 If a picture is worth a thousand words, then 12 is a book.

The most liked images of each month of 2020 on the 10 Tampa Bay Instagram page underscore the chapters of a rollercoaster year.

That story began with tragedy as the nation mourned the loss of NBA legend Kobe Bryant, his daughter, and seven others due to a helicopter crash in California.

Its next chapter details a moment in history when President Trump became just the second president ever to go to the Daytona 500. In front of a raucous crowd, he gave the command for drivers to start their engines.

Not long after, the coronavirus had reached the United States. The month of March saw the pandemic take its hold on the nation, setting the stage for a difficult year to come and postponing major events. A viewer photo of a dazzling Florida sunset reminded us of the beauty that still existed amid so much uncertainty.

By April, the challenges of the pandemic began to set in as this photo of an 8-year-old boy outside of Tampa General Hospital holding up a sign for his mom, who was a patient there about to give birth to twins, illustrates.

However, with hardship comes triumph, and 2020 was full of triumphant moments like this one. This 103-year-old great-great-grandma survived COVID-19 and celebrated with an ice-cold Bud Light. Now that's something we can all raise a glass to.

The pandemic was not the only major storyline of 2020. Protests erupted throughout the country in response to the death of George Floyd while in police custody. However, as the country reckoned with the inequalities that many continue to face, there were times when it appeared meaningful change was on the horizon as this photo of a little boy and a police officer shows.

July saw a spike in coronavirus cases, and a rise in deaths soon followed. Julie Smith, a Plant City woman, lost her 70-year-old mother in July from COVID-19. She shared her story of how a mask in her mother’s honor would hopefully encourage people to mask up and protect others from the virus.

Although 2020 was a difficult year, there were some bright spots. Former 10 Tampa Bay Sports Anchor Justin Granit became a father for the first time, welcoming baby Cole into the world on August 14.

Another highlight of 2020 came in September when the Lightning gave Tampa Bay something to be excited about-- capturing the franchise’s second Stanley Cup Championship after a thrilling playoff run.

The very next month, the Rays had their turn in the spotlight. After having the best regular season in the American League, Tampa Bay reached its second World Series in franchise history. Although they didn’t walk away champions, it was a season to remember nonetheless.

In November, Zoo Tampa at Lowry Park had a very special addition to the family when a rare Bornean orangutan was born to first-time mother Randee. It was a reminder that new beginnings were still possible in 2020 as the year started to come to a close.

And by December, we were reminded that the holidays are a time to rejoice in all the good we have in our lives. And, although the year was difficult for many, we can still appreciate the little things that make us smile, like a Christmas pineapple on a Florida beach.