Alligator rumored to have been Hitler’s dies in Moscow

The alligator, named Saturn, was about 84 years old when he died. 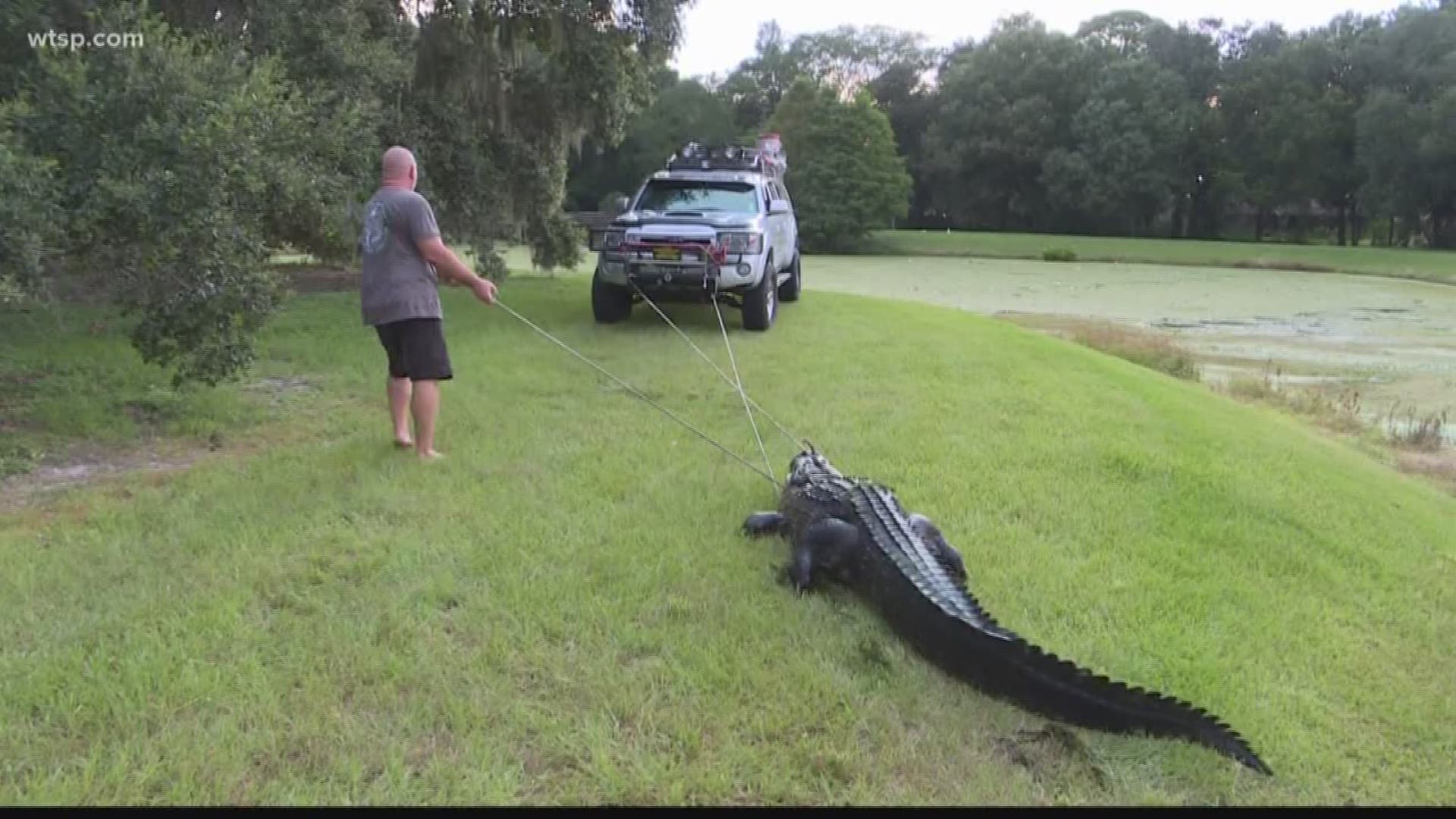 MOSCOW, Russia — An alligator that many people believe once belonged to Adolf Hitler has died at the Moscow Zoo.

The zoo said the alligator, named Saturn, was about 84 years old when he died on Friday.

According to the zoo, Saturn was born in the United States and later sent to the Berlin Zoo in 1936. Saturn later escaped from the zoo after it was bombed in 1943. His whereabouts were unknown until 1946 when British soldiers found him and gave him to the Soviet Union, the zoo said.

“Almost immediately, the myth was born that he was allegedly in the collection of Hitler and not in the Berlin Zoo,” the zoo said in a statement.

But, it noted, “animals are not involved in war and politics and it is absurd to blame them for human sins.”

According to the Smithsonian's National Zoo and Conservation Biology Institute, alligators typically live about 50 years in the wild.

RELATED: Gator mating season is here. This is what you need to know