This is something other smaller reptiles like geckos and lizards could do, to help save their lives in the wild. 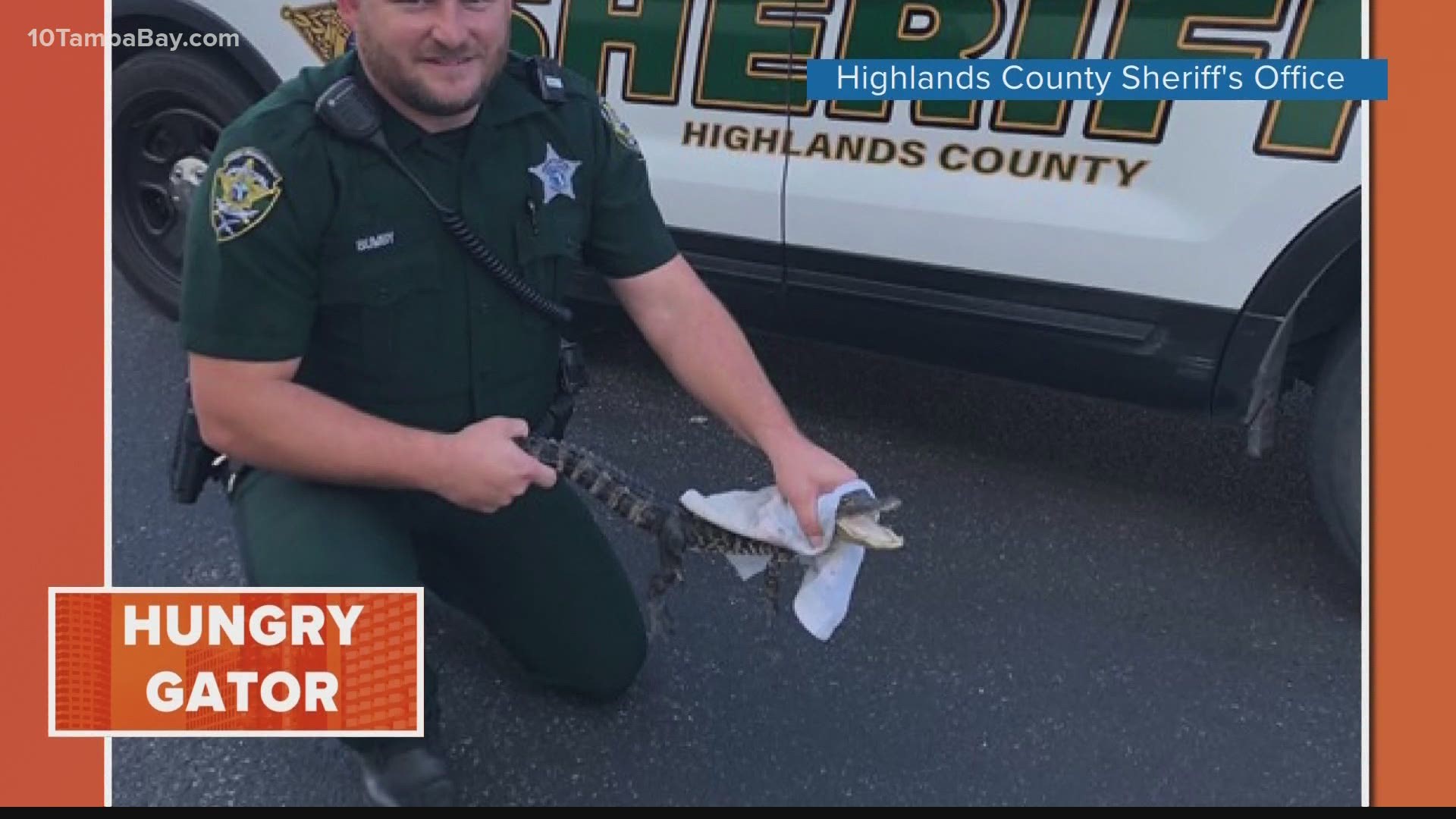 TAMPA, Fla — Researchers say they made a surprising discovery and it has to do with alligators' ability to regrow their tails.

In a study published in Scientific Reports, scientists said they found that some baby alligators could regenerate as much as nine inches of their tails or up to 18-percent of their bodies.

This is something other smaller reptiles like geckos and lizards could do, to help save their lives in the wild.

The team of scientists from the Louisiana Department of Wildlife and Fisheries and Arizona State University used advance imaging to study how some alligators' tails had regrown. The images showed that tails that were regenerated had a central cartilage skeleton without any bone which can be found in regenerated appendages and or healed injuries, the study said.

"The regrown skeleton was surrounded by connective tissue and skin but lacked any skeletal muscle (which lizard tails do regenerate with)," Kenro Kusumi, co-senior study author and professor and director of ASU's School of Life Sciences and associate dean in the College of Liberal Arts and Sciences, told CNN.

Even though the tails lack the muscles needed to flex and move, a regrown tail is important for alligators' survival, according to the study.

CNN said the team hopes their research can help other scientists who are working on regenerative therapies for people. Humans can't regrow limbs, but researchers told CNN they do have the same cells and pathways used by alligators and other animals that can regenerate limbs and appendages.