Each year, more than 100,000 horses are exported from the U.S. to slaughterhouses in our neighboring countries. 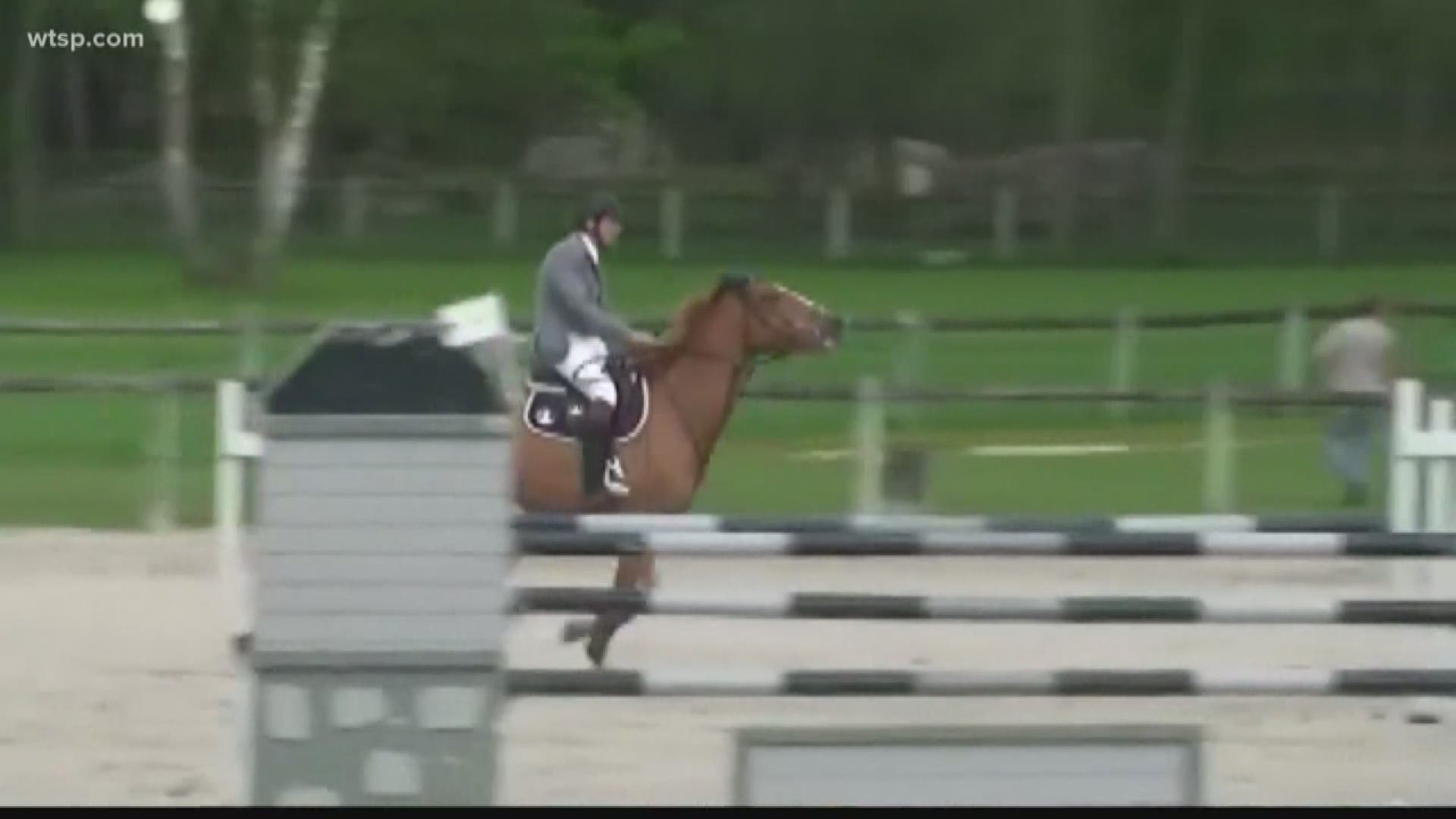 SARASOTA, Fla. — Two federal lawmakers, including one from Florida, formally introduced bipartisan legislation Monday to permanently ban the slaughter of horses for humans to eat.

While the practice is currently illegal in the U.S., the ban is only temporary and gets reviewed annually. Additionally, there's no federal law stopping the transport of horses across U.S. borders to be slaughtered in Canada or Mexico. This legislation would change that.

The U.S. Department of Agriculture says more than 100,000 American horses are exported to slaughterhouses in our neighboring countries every single year.

"Those horses are butchered and then transported overseas for consumption in Japan, Italy and other countries," according to a spokesperson for Buchanan's office. "More than 90 percent of these horses were healthy and in good condition."

“I think it’s barbaric,” says Buchanan. “An iconic animal like a horse that’s part of our culture. Think, they're selling 100,000 a year, and they end up being consumed somewhere in the world."

“We have to go in front of the appropriations committee every year to get it reinstated. We're trying to make it a permanent, long-term permanent law.”

“I think we have the momentum on our side and with changes in this new Congress we can make this permanent,” Buchanan said. “Eighty percent of Americans disagree with the practice we are going to eliminate it.”

Anyone violating the SAFE Act would pay a $1,000 fine and serve up to a year in jail. Fines for repeat violations jump to $10,000 and up to three years behind bars.

The bill has been endorsed by multiple advocacy groups, including the Humane Society and the American Society for the Prevention of Cruelty to Animals (ASPCA).

According to USA TODAY, the last three American horse slaughterhouses closed in 2007. Two were located in Texas and the third was in Illinois.

Congressional animal advocates managed to squeeze another temporary extension of the horse slaughter ban into the $1.3 trillion spending bill lawmakers recently passed. But, Buchanan and Schakowsky want to make the ban permanent.