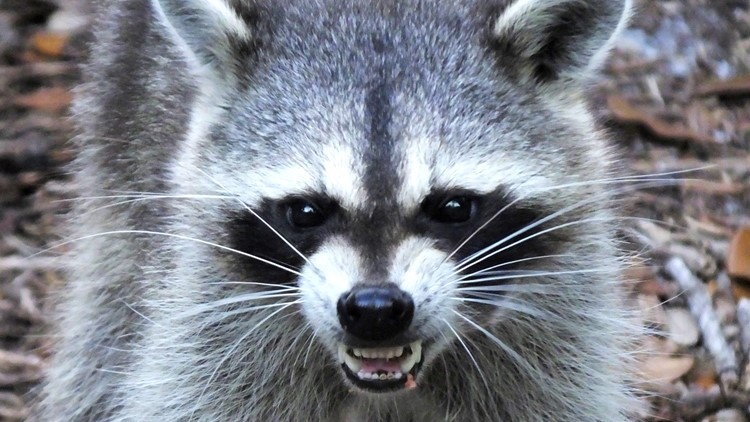 UPDATE: The South Florida Sun-Sentinel says DNA tests from the animal's hair now reveals it was a raccoon that mauled the woman -- not a bobcat as previously believed.

LAUDERHILL, Fla. (AP) — A woman out for an early morning walk with her husband was attacked by an animal believed to be a bobcat.

Gonzalez said the man told rescue crews the bobcat appeared and attacked his wife. The woman suffered injuries to her face and arms and her husband was injured while trying to help her. Both were taken to a hospital for treatment.

The victims were described by neighbors as in their 70s or 80s. Their conditions weren’t immediately available.

The Florida Fish and Wildlife Conservation Commission is investigating.