The dolphin with a prosthetic tail is turning 16 this weekend. 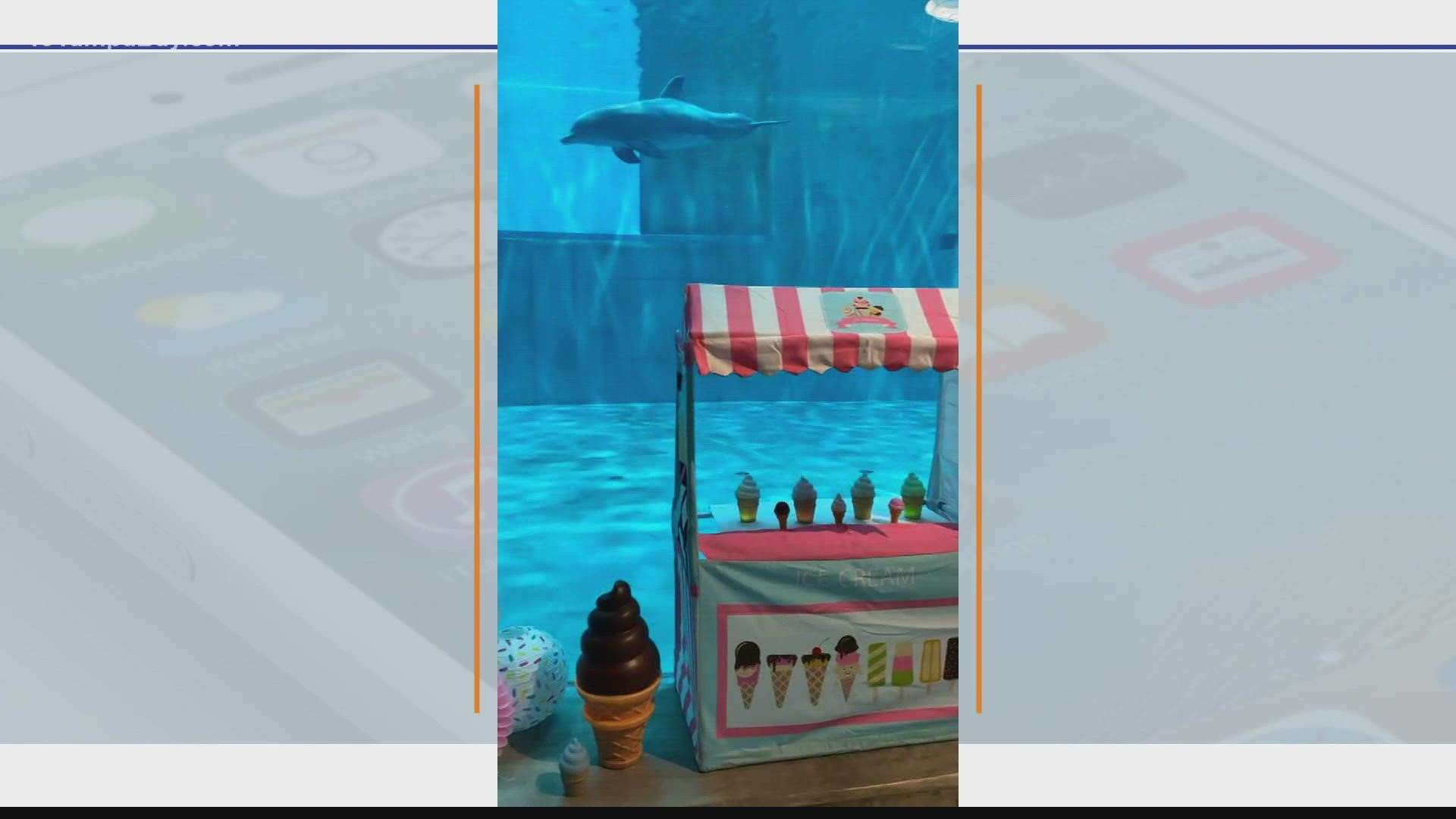 CLEARWATER, Fla — It's not everyday the area's dolphin movie star gets to celebrate a birthday.

Winter, the world's most famous dolphin with a prosthetic tail, is getting ready to blow out the candles as Clearwater Marine Aquarium prepares to celebrate the female Atlantic bottlenose dolphin's 16th birthday.

This weekend, Oct. 9 through Oct. 10, the aquarium will host a birthday party for the rescued dolphin with special animal enrichment, photo opportunities bubbles and Dippin' Dots.

Visitors will also get a chance to visit Winter at her new home in the Ruth & J.O. Stone Dolphin Complex.

Winter isn't the only dolphin celebrating her birthday at the complex; on Oct. 11, Clearwater Marine Aquarium will also celebrate Hope's 11th birthday.

RELATED: Girl with prosthetic leg has special connection to Winter the dolphin

Both Winter and Hope starred in the Dolphin Tale franchise.

Winter was rescued Dec. 10, 2005 when she was two months old. She was found tangled in crab trap line that ultimately led to the deterioration and loss of her tail. Five years later, Hope was found in the Indian River Lagoon of Florida on Dec. 11, 2010. It was near where Winter was rescued.