See Winter the dolphin 'twerk' to 'Fancy Like' in TikTok dance

No Oreo shakes were consumed by the animals. 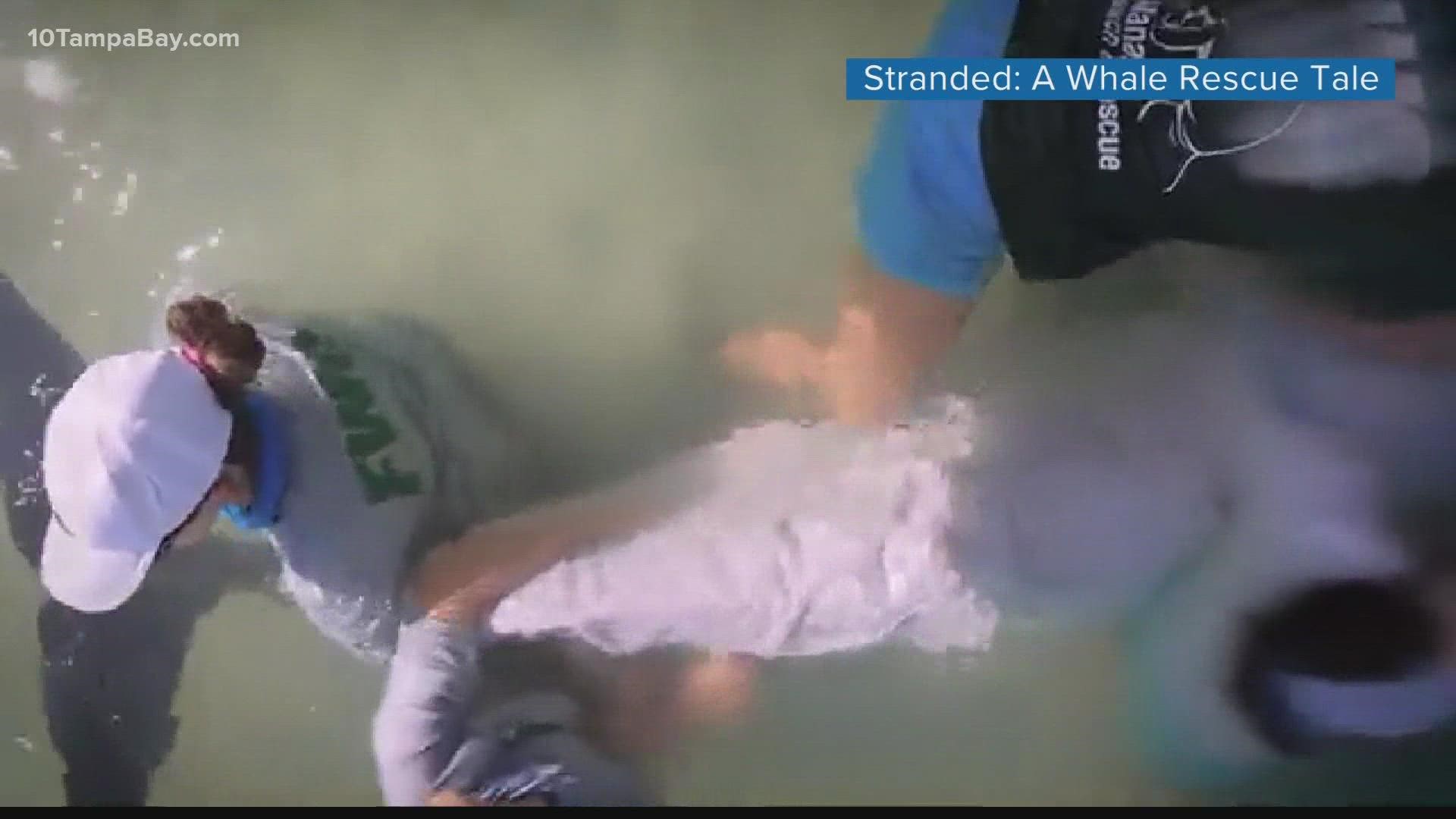 CLEARWATER, Fla. — It's not every day you get to see one of the world's most famous dolphins "twerk."

Winter the dolphin shook her tail to "Fancy Like" on TikTok while other animals at the Clearwater Marine Aquarium joined in the fun.

Trainers at the aquarium boogied with the animals to Walker Hayes' song "Fancy Like," which has become a viral TikTok dance.

Some of the animals got into the groove more than others. All of the aquarium's resident dolphins, for example, moved to the music with enthusiasm.

A few pelicans, however, seemed to be a little lost. They might not have had enough time to practice all the steps to the dance.

One otter was also a little less than interested in participating in the dance but showed off effortless cuteness anyway.

We had to put our spin on the fancy like dance! How’d we do @Walker Hayes? #fancylike

Looking for something to watch this weekend? Catch the aquarium's 30-minute documentary "Stranded: A Whale Rescue Tale" on the free 10 Tampa Bay Roku and Fire TV apps.

The film details the 2019 rescue of five pilot whales stranded on the beach 14 miles south of CMA's marine life hospital.

10 Tampa Bay is a proud sponsor of this production.

You can download the apps on your Smart TV. The documentary will be available for viewing through Oct. 28.

If you don't have a Roku or Fire TV device, you can also stream it on your desktop computer or mobile device by clicking here.