The black Lab is going to be OK. 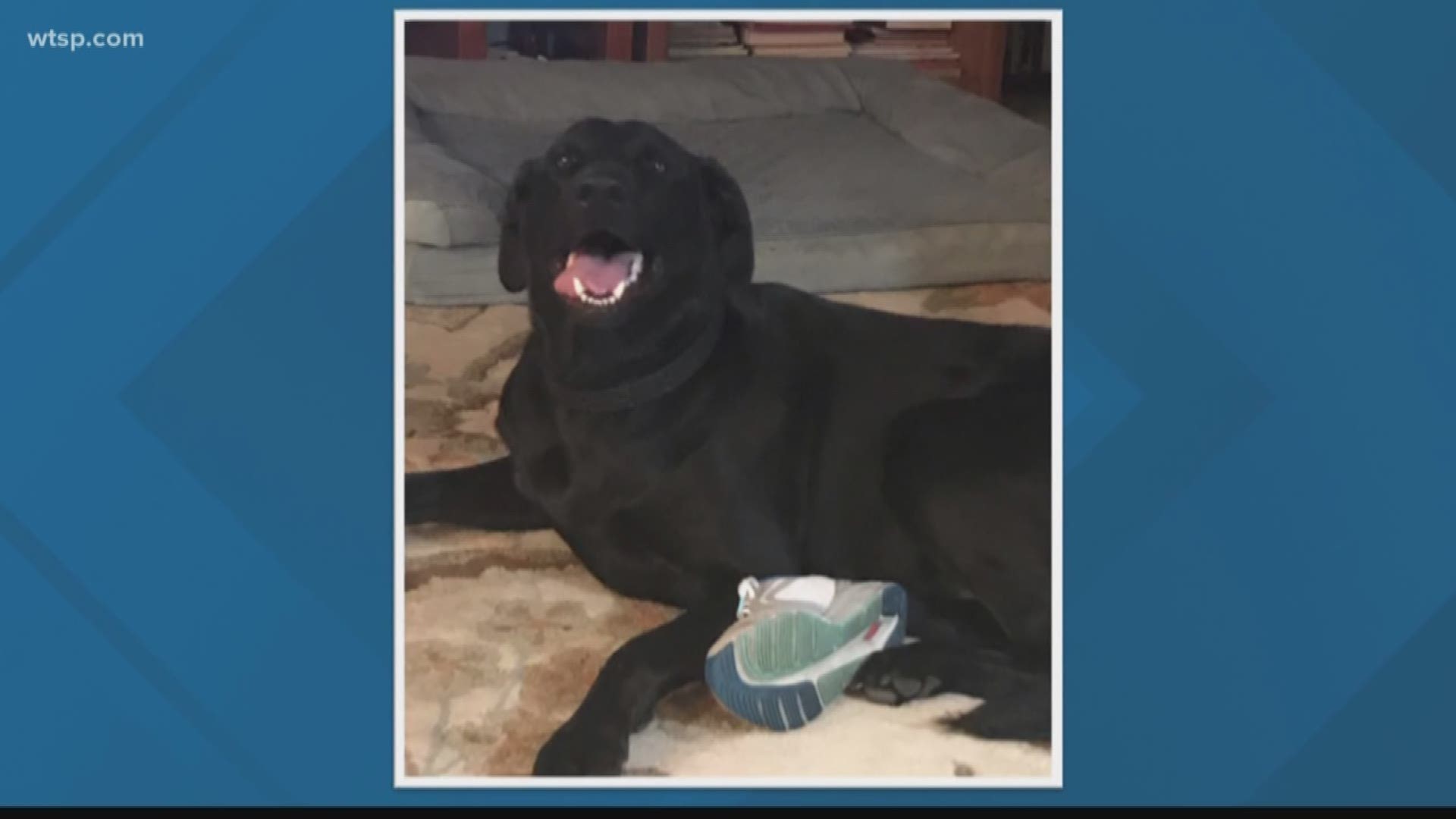 LUTZ, Fla. — Warning: Some of the contents of this story could be considered graphic to some viewers.

A black Lab named George is recovering after he came face-to-face with an alligator Wednesday in Lutz.

The Florida Fish and Wildlife Conservation Commission said they received a report of a call about a nuisance alligator at North Lake Park Trail in Lutz involving a dog.

George’s owner said he was going to be OK.

FWC said a trapper would be on their way to look for any nuisance alligators in that area.

FWC officials said people who live by water can reduce the chances of running into an alligator by:

If anyone is concerned about an alligator, they should call FWC’s toll-free Nuisance Alligator Hotline at 866-FWC-GATOR (866-392-4286), and they will dispatch one of their contracted nuisance alligator trappers to resolve the situation.