Dog dies less than an hour after visiting lake. Vet says it was 'most likely' toxic algae

This was the first time the Marietta couple had taken their border collie, Arya, to the lake. It would be the dog's last. 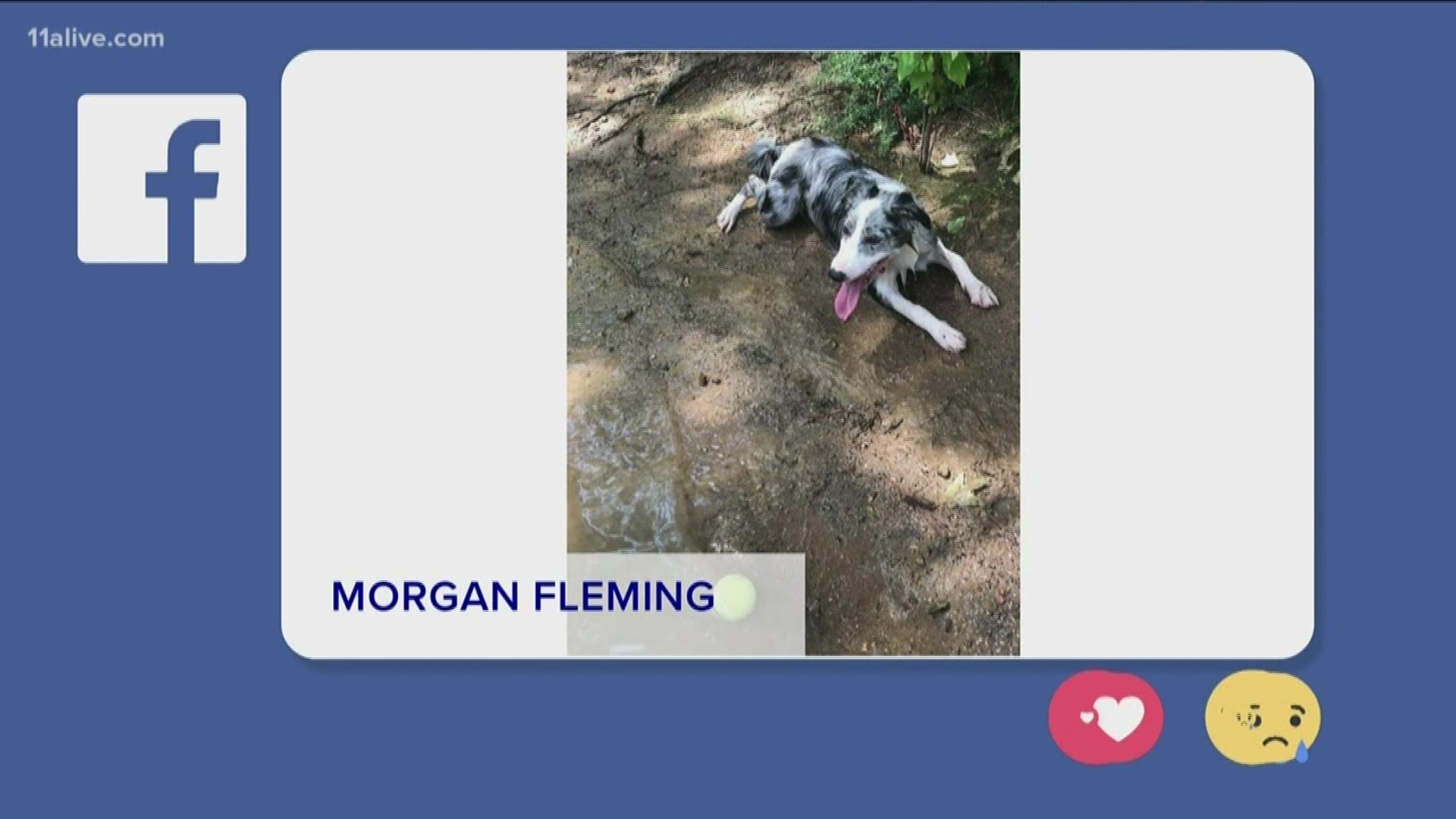 BARTOW COUNTY, Ga. — It started out as a typical day at the lake.

Even though this was Morgan and Patrick Fleming's first time taking Arya, their border collie, to Lake Allatoona, Fleming says the pup loved playing in the water.

But their visit to Lake Allatoona on Saturday would be Arya's last.

"We took our sweet Arya to the lake and had the best day playing ball and swimming around! About 30 minutes later on the drive home, we noticed her making weird noises ..." she said in a Facebook post.

Fleming says he dog started vomiting in the car. She took her dog to the emergency room, and by the time they got there, she said, Arya was brain dead.

Fleming told 11Alive's Elwyn Lopez there was no autopsy done on the border collie, but Fleming says according to the vet, the dog died "most likely" due to a lake toxin, like blue green algae. Fleming says they believe this based on the pup's symptoms and how rapidly they developed.

"Your typical lay person will not be able to tell one algae from another, or a good from a bad," he said, adding it's always best to be mindful. "It just kind of behooves anybody that sees algae in a lake, in a pond, that they'd probably want to be cautious and just not expose themselves to it or to their pets."

RELATED: Blue-green algae: Why it's so deadly to dogs, and how you can keep your pet safe

11Alive reached out to the Corps of Engineers on Sunday, which operates Lake Allatoona, to find out whether there is blue green algae present in the lake, but we didn't receive a response that day. 11Alive can't confirm whether Fleming's border collie died of poisoning from toxic algae.

Just last week, the city of Austin closed Red Bud Isle as a precaution after three dogs swam in the lake and died. At Lady Bird Lake, Austin police are telling residents and their pets not to swim there after blue green algae was found last month.

And in North Carolina, a doggy play date ended in tragedy last week when two women took her three dogs to another pond last Thursday. According to a vet, they died from toxic algae.

Firefighters get creative to help save homeless dogs all over Georgia 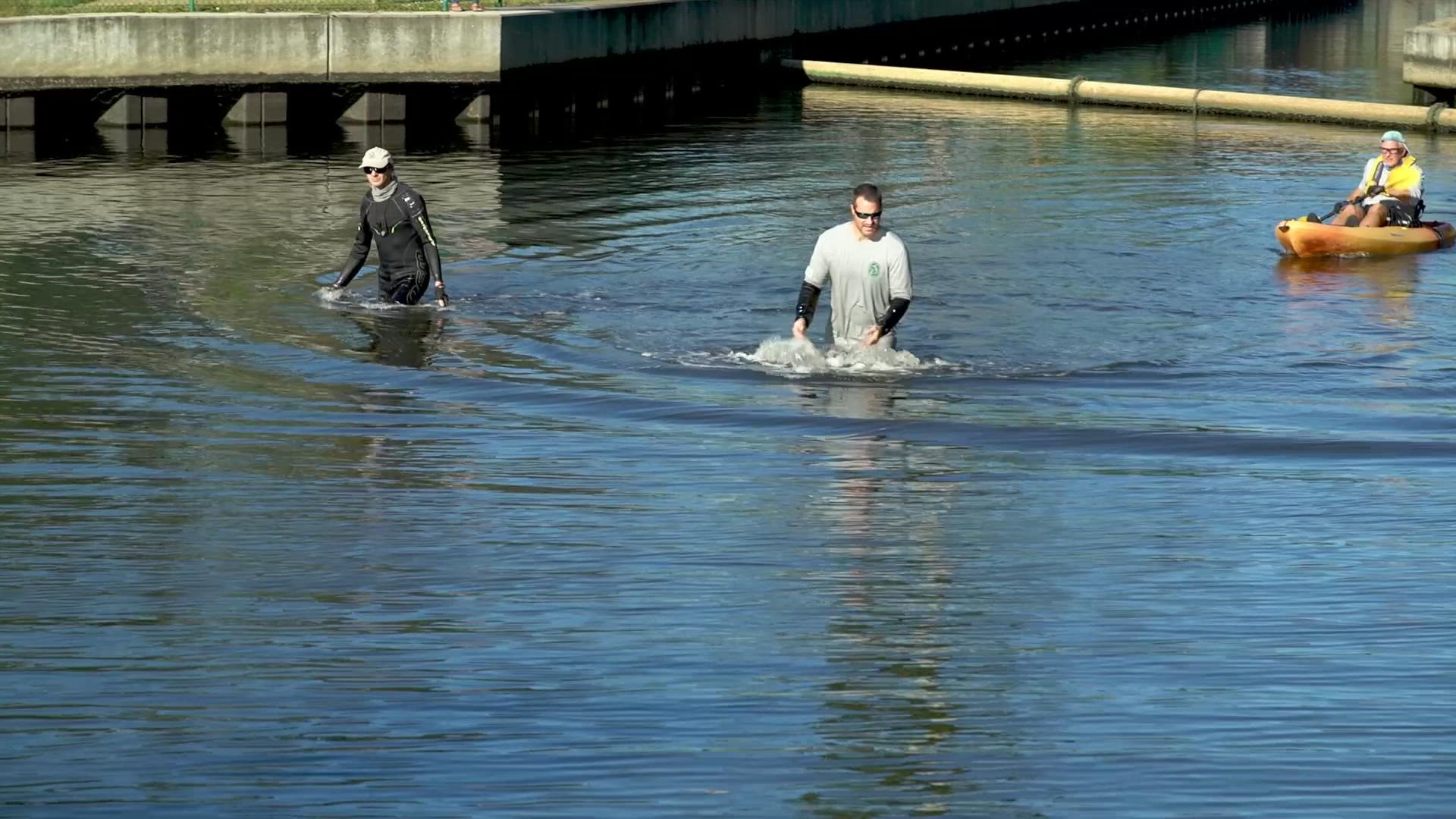