Duke Energy: Squirrels cause the most power outages

Thursday night, a bird's nest knocked out power to the Trop, delaying the Rays game by about 40 minutes. 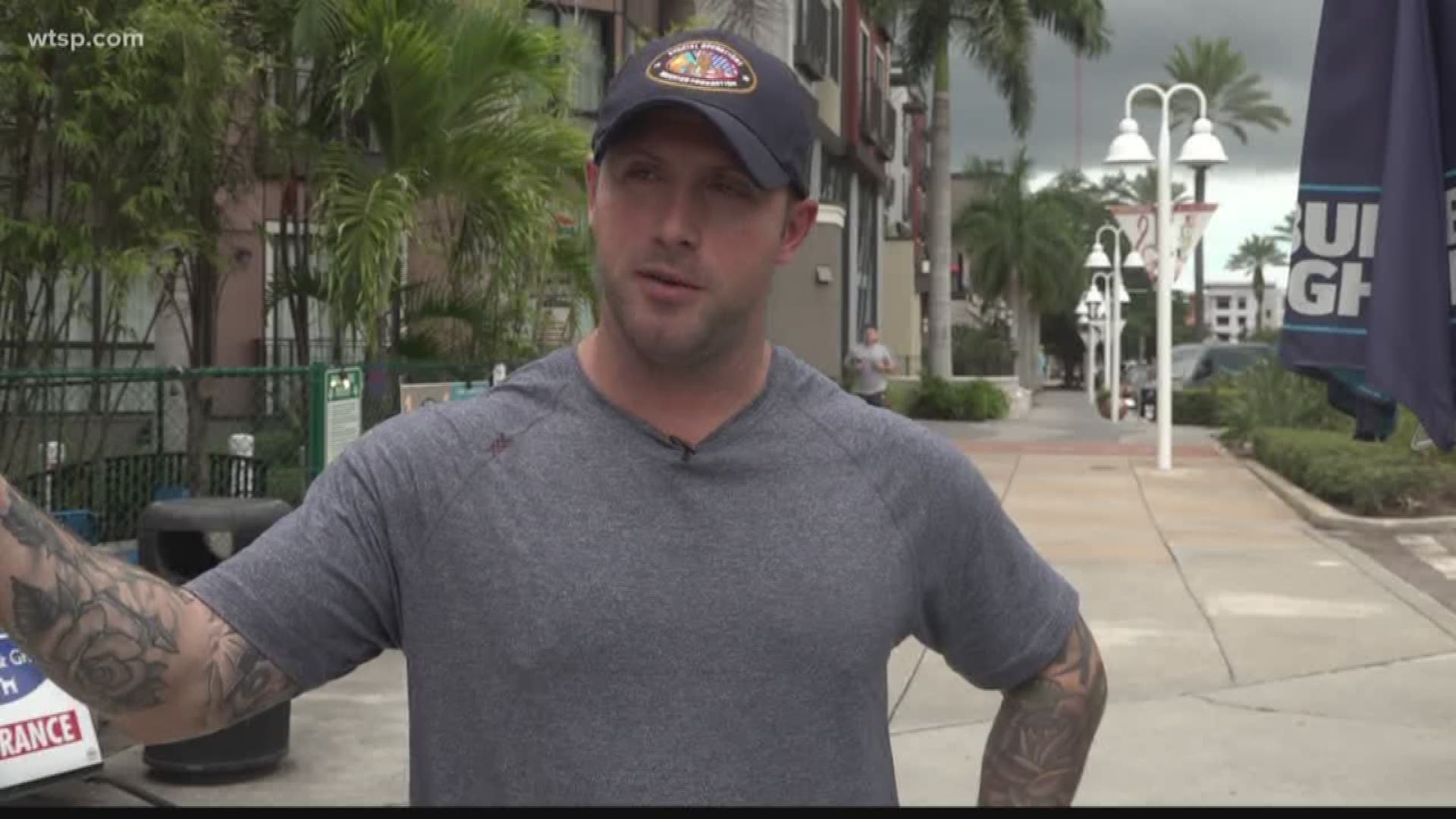 ST. PETERSBURG, Fla. — Turns out, animal interference is one of the common causes of power outages, even on the biggest stage.

Duke Energy says squirrels cause the most outages; but snakes, raccoons, birds, and other animals knock out the lights when they get into power lines, transformers and substations.

The company has plans to retrofit some of its equipment to prevent animal interference and lightning strikes in the future. In the meantime, they use things like insulator covers, power line spinners and fences to keep the critters away.

According to the Duke Energy website, through July 2016, Duke Energy has attributed about 1,000 outages to squirrels in its service areas. At least 1,000 more outages were caused by a variety of other animals, such as vultures, snakes and raccoons. According to the United States Energy Information Administration, about 13 million people nationwide were affected by critter-caused outages last year.

However, the last time there was a power outage at Tropicana Field, it wasn't a critter's fault.

On May 12, The Tampa Bay Rays tweeted information revealing the power outage came from a main switch in the building failing. The Rays said the operations staff found the problem and rerouted the electrical feed so the game could go on.

A Rays spokesperson called the two outages, one month apart, a "weird coincidence."

Rafaela Amador, Vice President of Public Affairs & Corporate Communications with the Rays said the game delay Thursday lasted between 30-40 minutes, even though the outage only lasted a few minutes.

Amador said they were waiting for all operations such as the scoreboard, replay system and communication devices to power back up before play could resume. They also wanted the all-clear from the fire department.

Aside from the Trop, 12,900 customers lost power, Duke Energy said.