On Feb. 5, she laid 45 eggs in a carefully excavated nest located in an off-exhibit holding area. 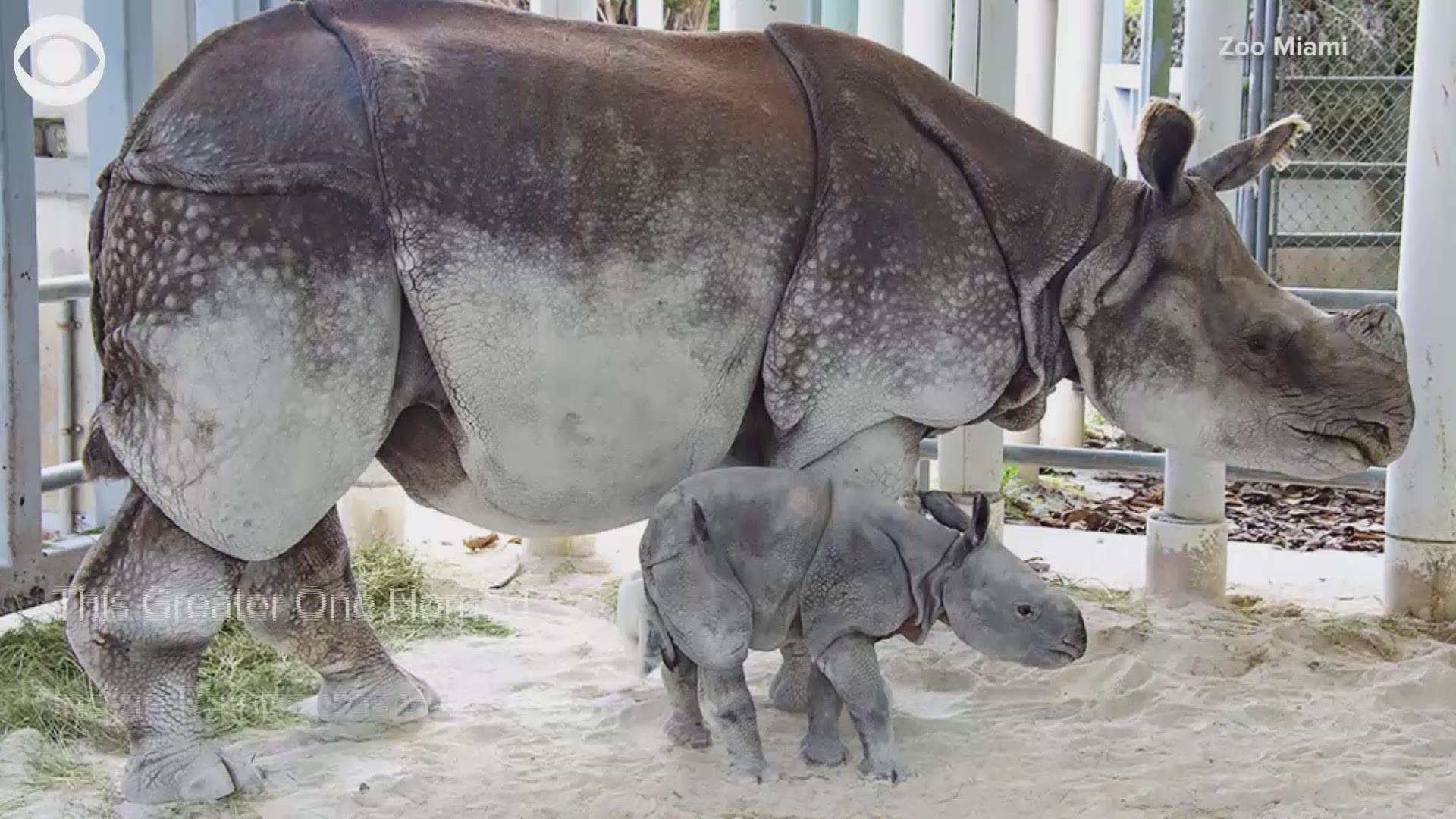 Sunday, May 9, will be one endangered Orinoco crocodile's first Mother's Day.

On Feb. 5, the crocodile laid 45 eggs in a carefully dug nest located in a holding area away from the public at Zoo Miami. The eggs were then incubated to keep them safe.

Then, on May 2, the first egg finally cracked. A short time later, a little hatchling had fully emerged, followed by six more.

According to Zoo Miami's website, "Orinoco crocodiles are one of the world’s most critically endangered crocodilians due to extensive hunting for their skin and meat. Found in isolated pockets of the Orinoco River basin in Venezuela and the Meta River basin in Colombia, they are the New World’s southernmost species of crocodile. Very similar in appearance to the American crocodile, the Orinoco crocodile gets slightly larger with historical records of huge males approaching 20 feet in length. They are opportunistic hunters, feeding on a wide variety of fish, birds and small mammals with capybaras being a favorite."