Mijo lost an eye and suffered neurological damage in the attack, his owner said. 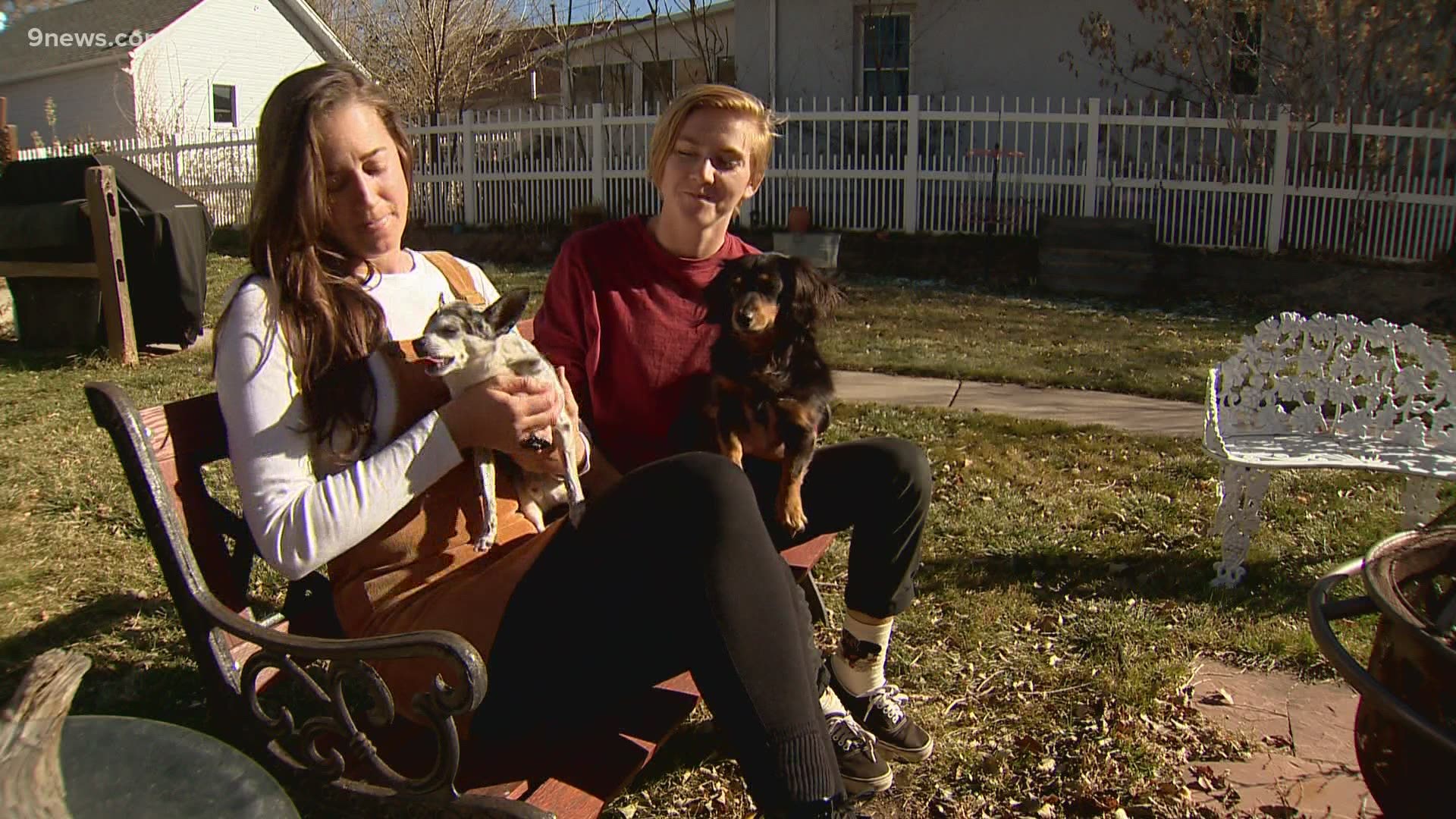 EVERGREEN, Colo. — Everyone knows the saying that a dog is man's best friend. Well, a dog in Evergreen proved his friendship for his fellow canine by chasing off a mountain lion last weekend.

The dogs' owners said the pair slipped out of an open door and a young mountain lion pounced, snatching Mijo up in its jaws.

Winston bravely took off toward the much larger feline barking at it to drop his pal, his owner Sarah Moore said.

The cat eventually let Mijo go and ran off into the night.

Mijo's owner, Lindsay Golden, said she scooped up the badly injured chiweenie and rushed him to an emergency vet's office in Lakewood.

Mijo, 15, lost his right eye, Golden said. He was taken to an emergency vet clinic Friday and stayed overnight after a bad seizure. The neurologist noticed a right cortical deficit and recommends an MRI, according to Golden.

A GoFundMe has been set up to pay for Mijo's medical expenses.

During Friday's interview, Mijo howled with honor thinking of what his friend did for him (probably).

>Video of Mijo howling below. 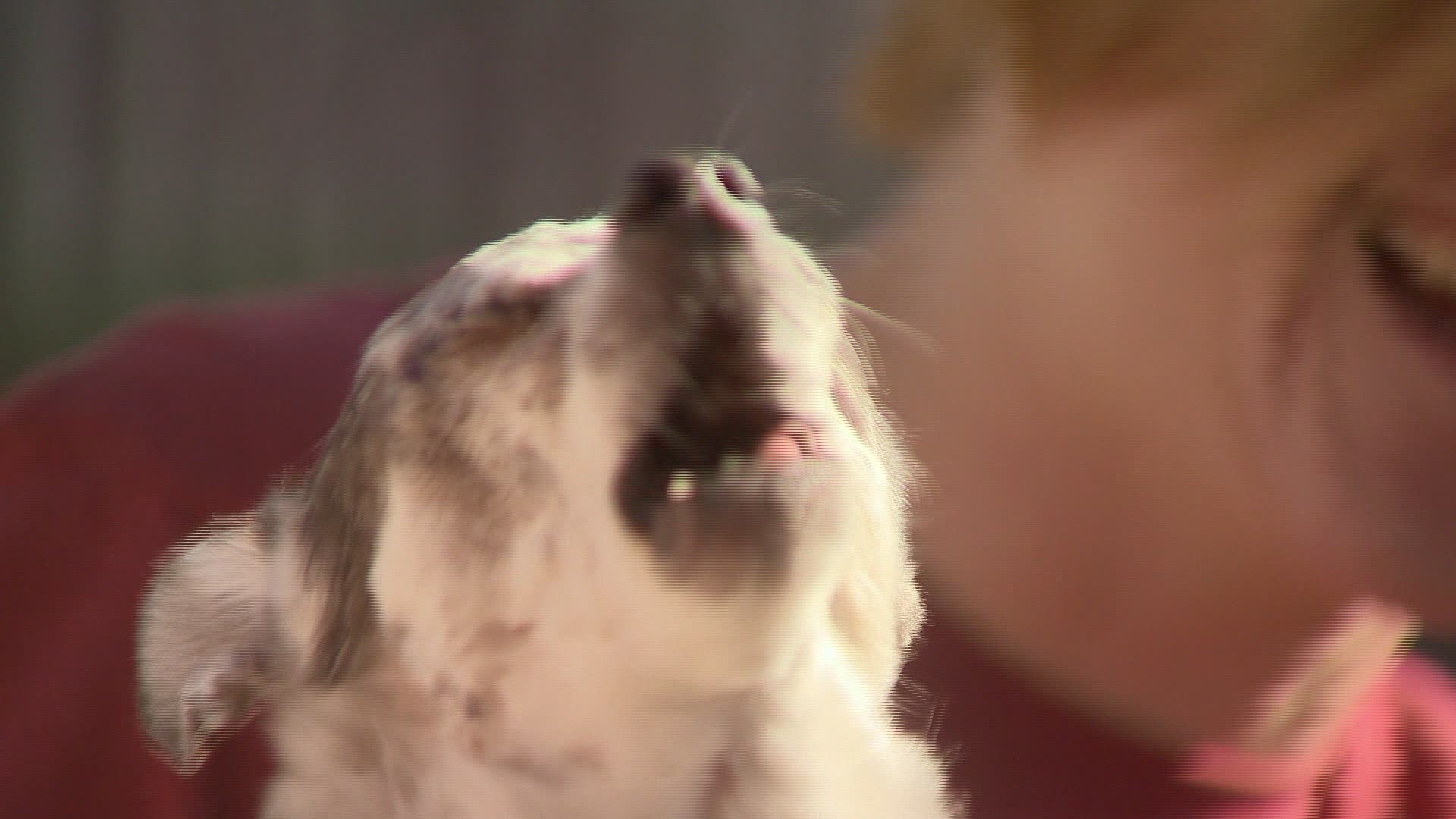