The Florida Aquarium currently is overseeing the care of 23 endangered sea turtles at its facility in Apollo Beach. 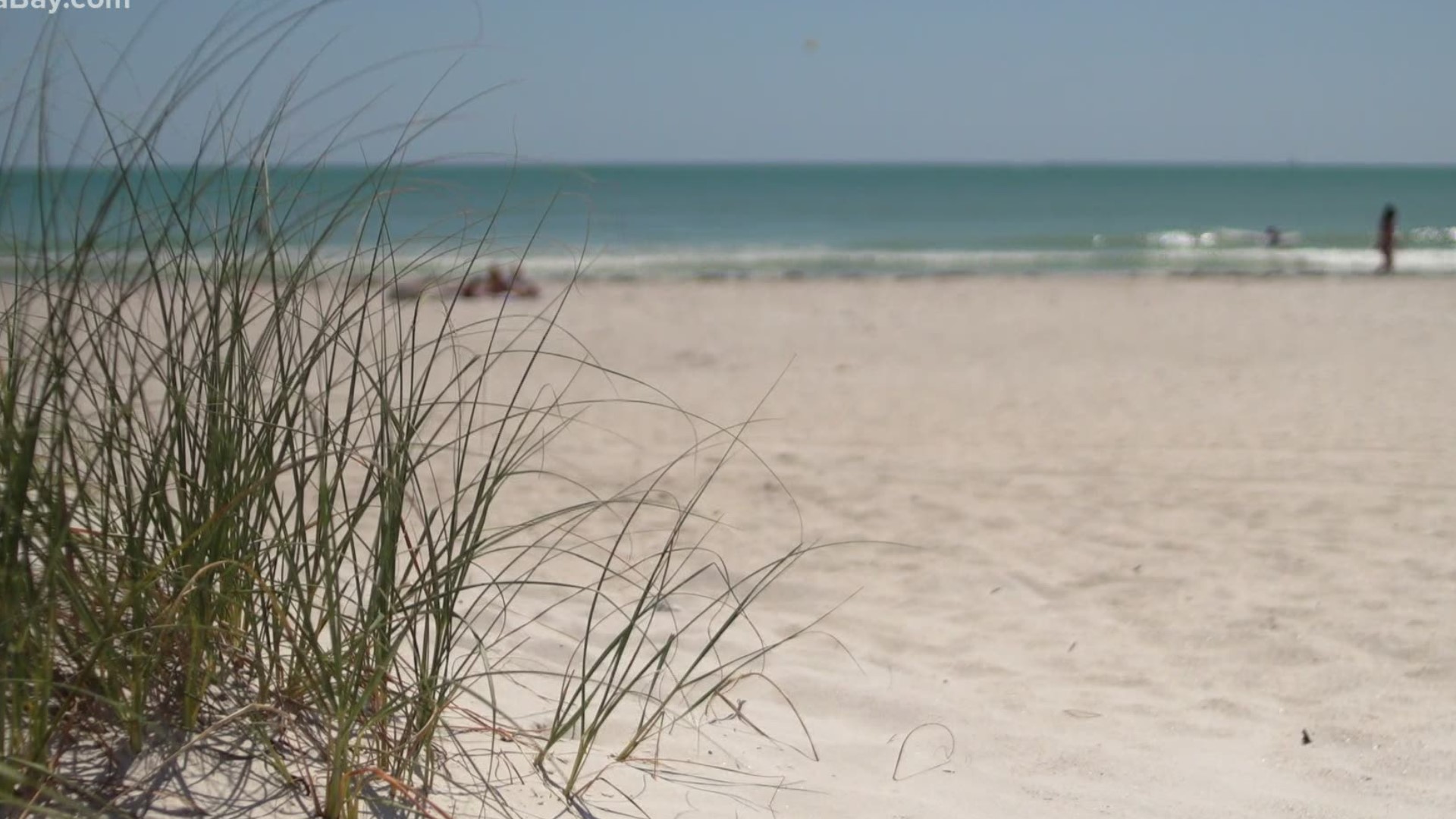 TAMPA, Fla. — On the heels of World Sea Turtle Day, some of Florida's most special animals are set to released back into the wild.

The Florida Aquarium plans to release five turtles, including two Kemp's ridley and three green sea turtles, Thursday on the state's eastern shore, it said in a news release. They had been under care at the organization's Sea Turtle Rehabilitation Center in Apollo Beach.

There are 23 endangered sea turtles currently in the care of aquarium staff, it said.

June 16 is World Sea Turtle Day in an effort to get the public thinking about the importance of these marine animals in light of declining populations. Habitat degradation, pollution and watercraft strikes are just some of the threats sea turtles face in the wild, according to the Florida Fish and Wildlife Conservation Commission.

All five species of sea turtles are protected under Florida law, FWC said. They include the loggerhead, green turtle, leatherback, hawksbill and Kemp's ridley – the rarest of the bunch.