The snakes are bluish-black in color and can grow to be as long as eight feet. 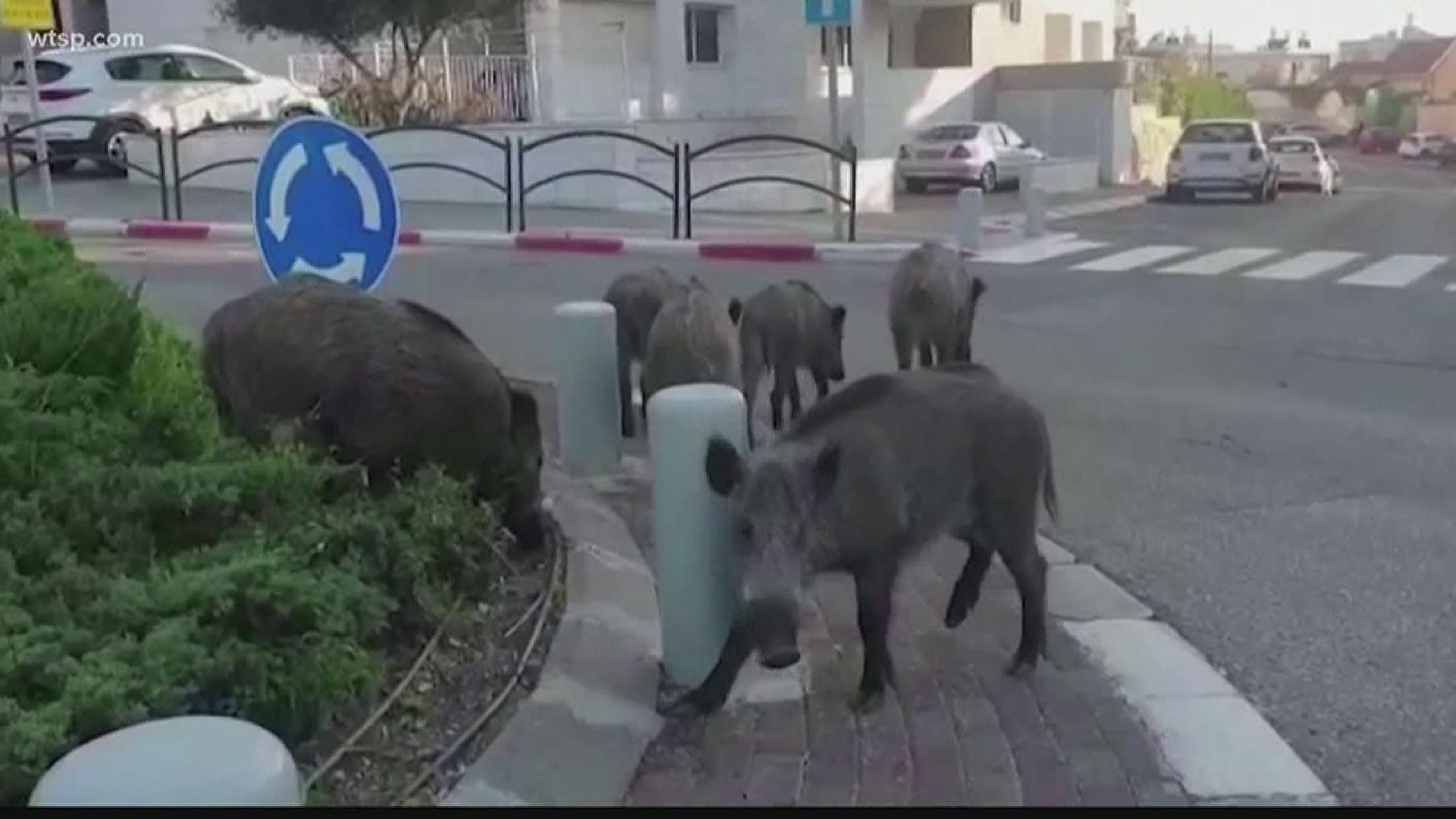 TAMPA, Fla. — When you see a snake, your first instinct is probably to turn and head the other way-- and that's normal. But, the Florida Fish and Wildlife Commission is asking you to snap a picture before you do.

FWC says it wants to learn more about a rare, nonvenomous snake called the Eastern indigo snake. It's a federally threatened snake that is usually found in pine flatwoods, hardwood forests, moist hammocks and areas that surround cypress swamps.

The snakes are bluish-black in color and can grow as long as eight feet.

FWC says they don't show signs of aggression when they're approached.

If you happen to see one of the rare reptiles, FWC asks that you snap a photo and share it here.

MyFWC Florida Fish and Wildlife
Got panther pics? Male Florida panthers have been consistently docum... ented in the central part of the state, but biologists have now collected remote trail camera photos confirming a female panther at Fisheating Creek WMA! These felines have been isolated in southern Florida for most of the last century, so this movement is an exciting step towards recovery of the population.