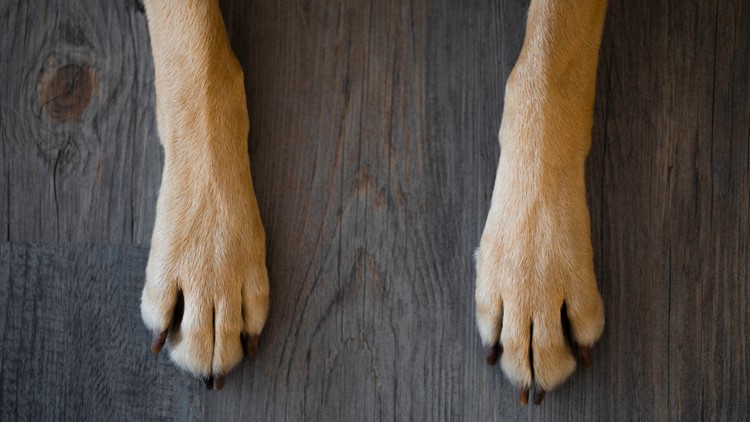 NORTH CHARLESTON, S.C. — A South Carolina man is offering $10,000 for the safe return of his dog after someone stole his truck with the pet inside on Dec. 22. News outlets report the dog named Bella was inside Ben Brengle's truck when it was stolen last week from outside a Lowe's in North Charleston.

Brengle says he left the 2-year-old yellow Labrador mix in the truck because it was cold and rainy and he was only dashing inside for some lumber. Brengle says he was in the store for three minutes.

By the time he returned, Bella and his white Chevy Silverado were gone.

According to Brengle's Facebook post, Bella has a broken tail and a pink nose. She's a rescue dog and will either run away or bark aggressively when she encounters strangers.

"Bella is out there somewhere, please help by spreading the word, actively looking online, and paying attention in your own neighborhoods," Brengle said in the post. The Facebook post has been shared over 7,000 times since Christmas.

A toll-free tip line has been set up to help find Bella. If you have any information, you can call 1-833-MYBELLA.