The two are accused of going after a box of almond cookies. 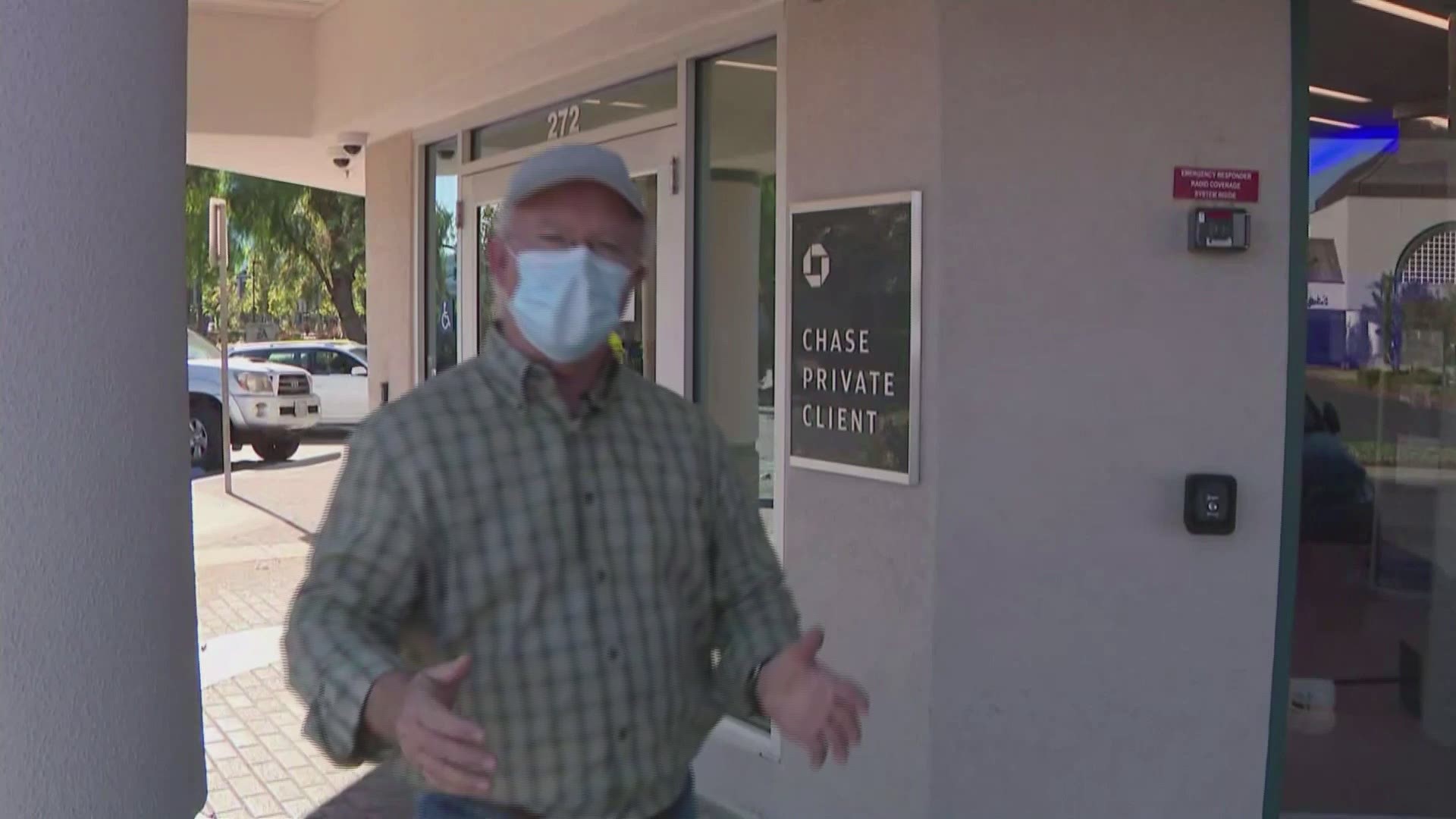 REDWOOD CITY, Calif. — Two masked bandits have already been set free after breaking into a bank in California this week.

It all started when a customer noticed something weird going on inside one morning as they were using the ATM, according to KPIX. They saw two raccoons inside that were just helping themselves to anything they wanted-- including a box of almond cookies.

Communications Manager of Peninsula Humane Society & SPCA Buffy Martin Tarbox said the duo gave their officer quite the chase when he got there.

"Our officer had to chase them around the bank for about 10 minutes because they were just not ready to leave that bank," Tarbox said.

Tarbox said she thinks the two raccoons got into the bank by climbing a tree and somehow getting into the air ducts before falling through the ceiling tiles and landing inside.

Tarbox said the two left several ceiling tiles broken, knocked papers around and even tipped over a computer monitor.