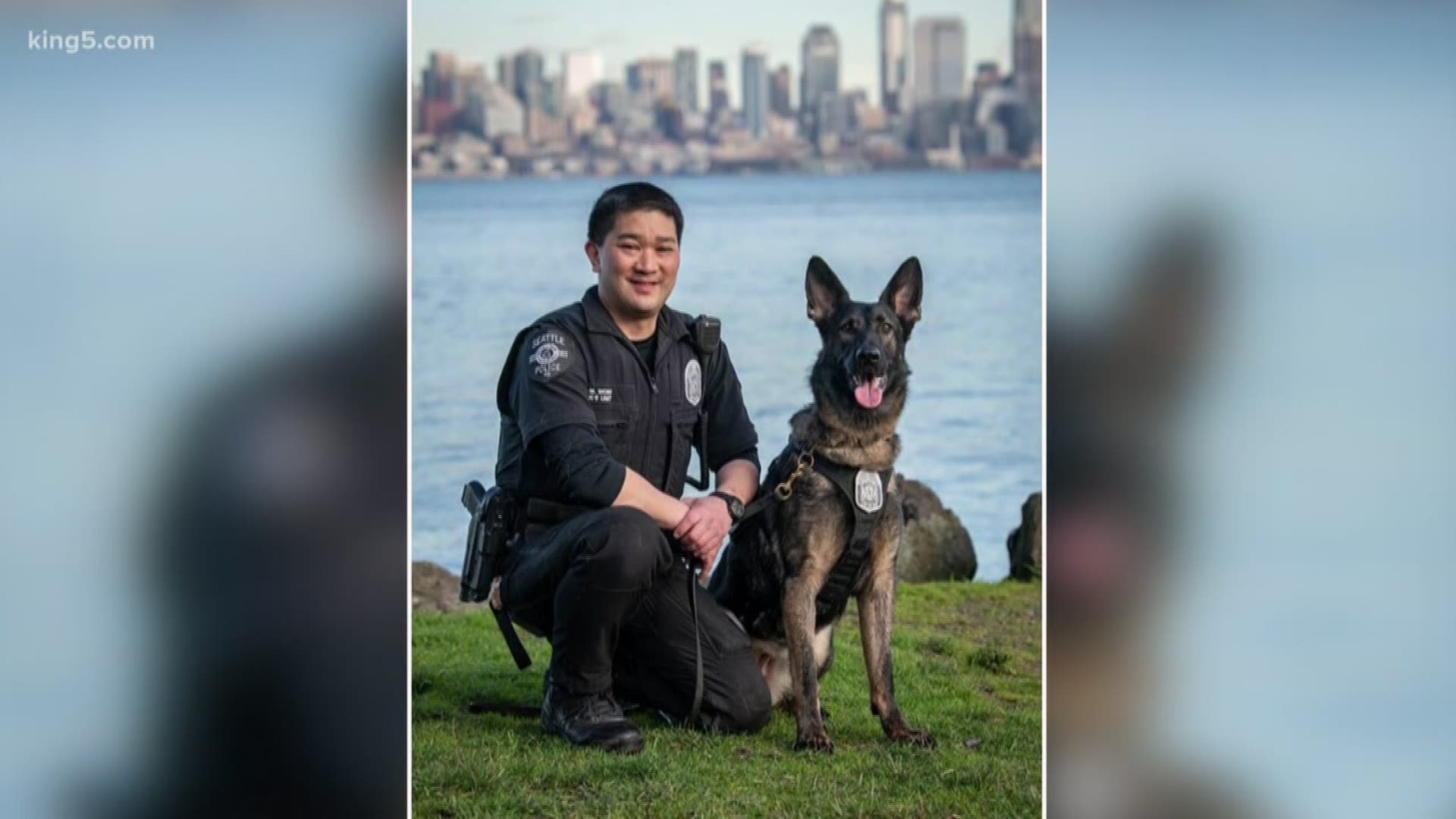 A Seattle police dog is helping keep your holiday packages safe this season.

K9 Katniss and her partner Officer Mark Wong were sent to the Queen Anne neighborhood Thursday in the 1400 block of 9th Ave. West for a report of a person stealing packages, police said.

Police spotted the suspect in a van and he took off, eventually crashing the van into a fire hydrant. The suspect got out of the car and started running.

K9 Katniss, with the help of her partner, was able to track down the suspect hiding in blackberry bushes and apprehended them.

The 28-year-old suspect was taken into custody without incident and booked into the King County Jail. 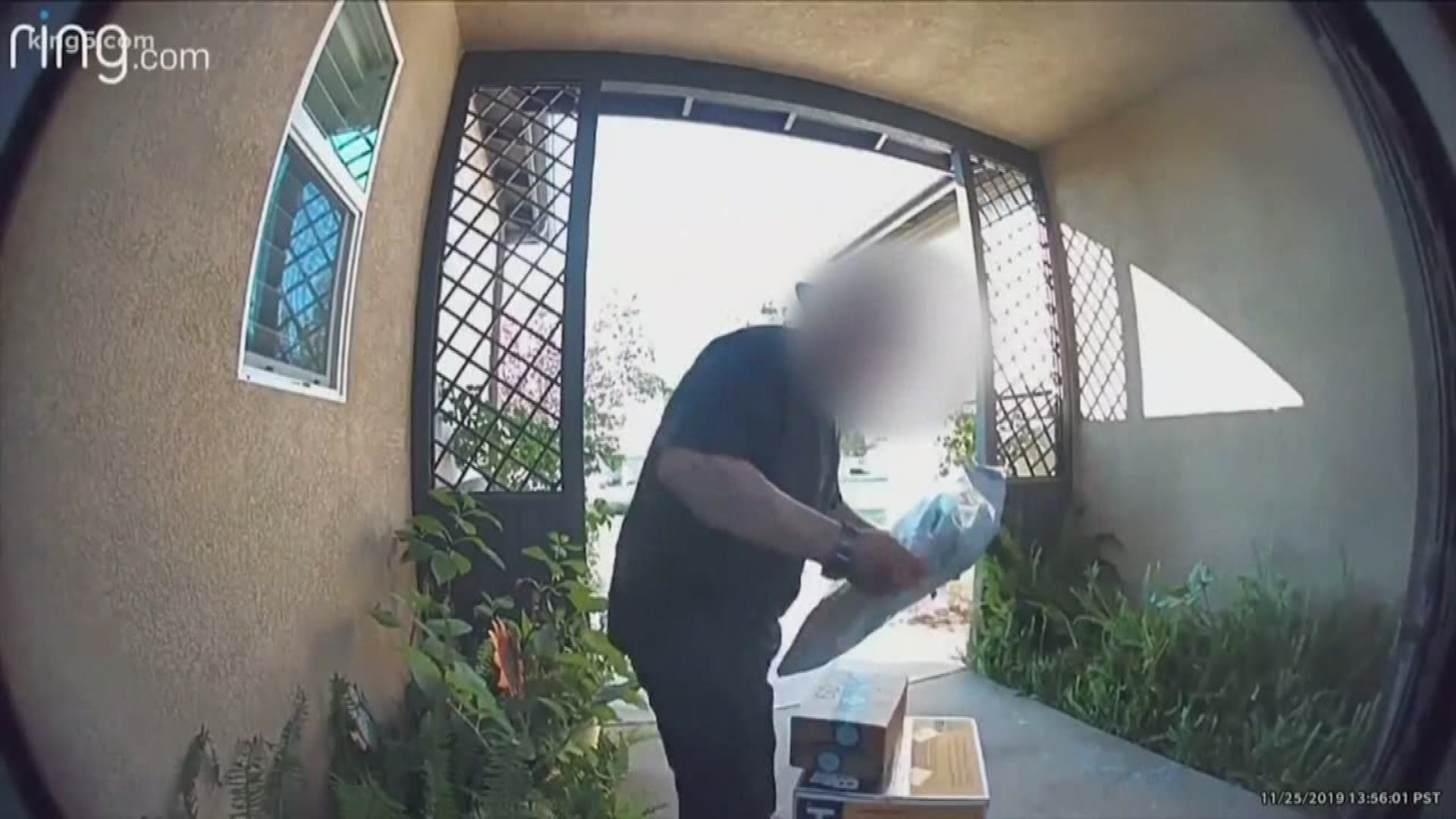