Tampa PD received a call for a home intruder, only to find an unexpected masked bandit. 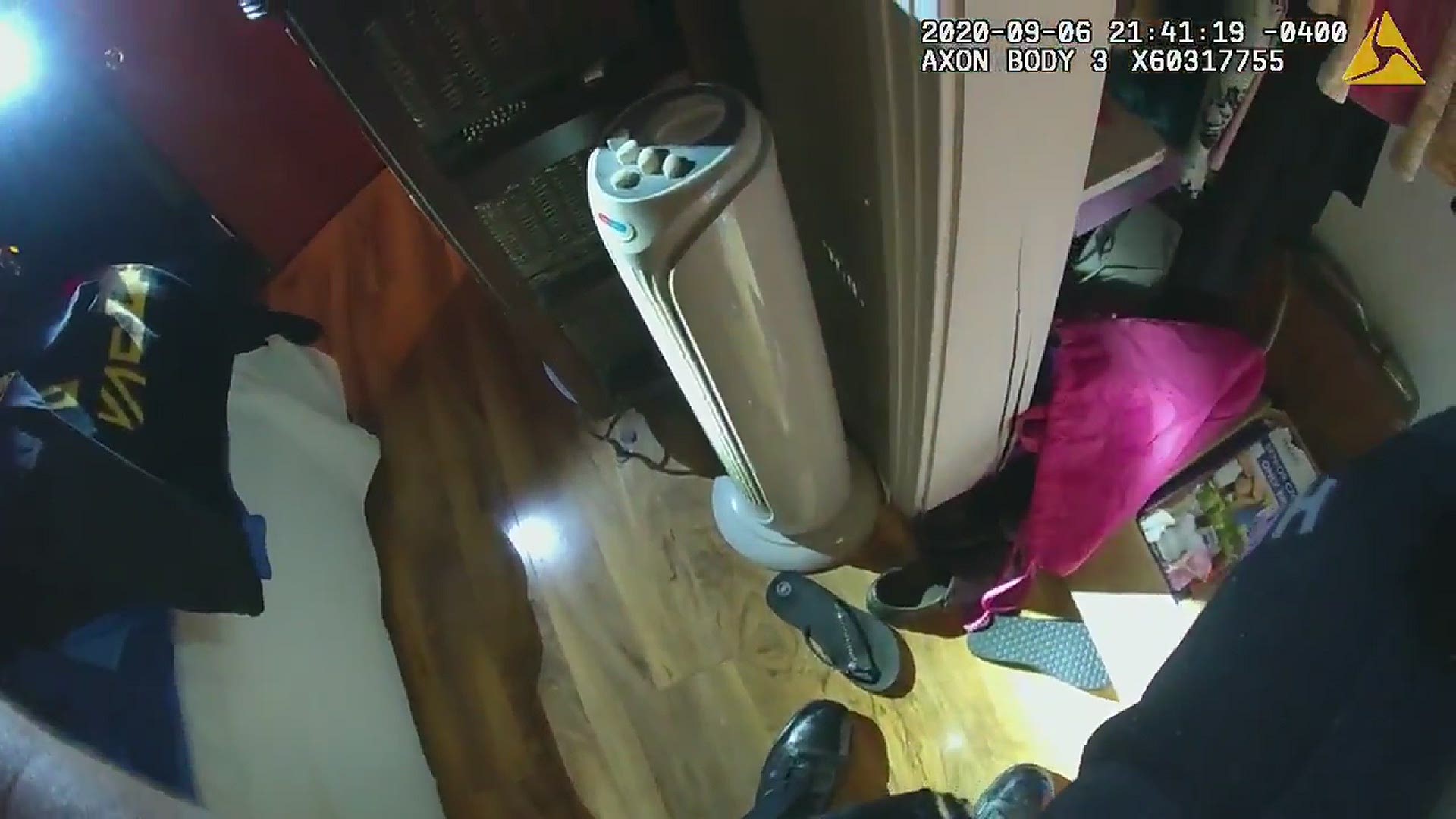 TAMPA, Fla. — On Sunday, Sept. 6, Tampa PD responded to a different kind of home invasion call. The police department shared a body cam video via Twitter as a pair of officers helped rid of the intruder.

Masked Intruder! Not knowing who else to call, a homeowner dialed 911 after hearing noises in her closet. Turns out, it was a raccoon.
After much effort, the masked bandit was chased out of the home. One officer was nipped in the hand, but is doing okay. #CopsInTheCommunity pic.twitter.com/enFNWtYH8Q

Not knowing who else to call, the homeowner dialed 911 after hearing noises in her closet. The furry bandit turned out to be a raccoon.

The feisty peeping raccoon was chased out of the home, nipping one officer in the hand on the way out. The officer is doing just fine, police say.

RELATED: A Pupdate: Riptide the pup is thriving in rehab