The foal's birth marks the first zebra born at Walt Disney Word in 2021. 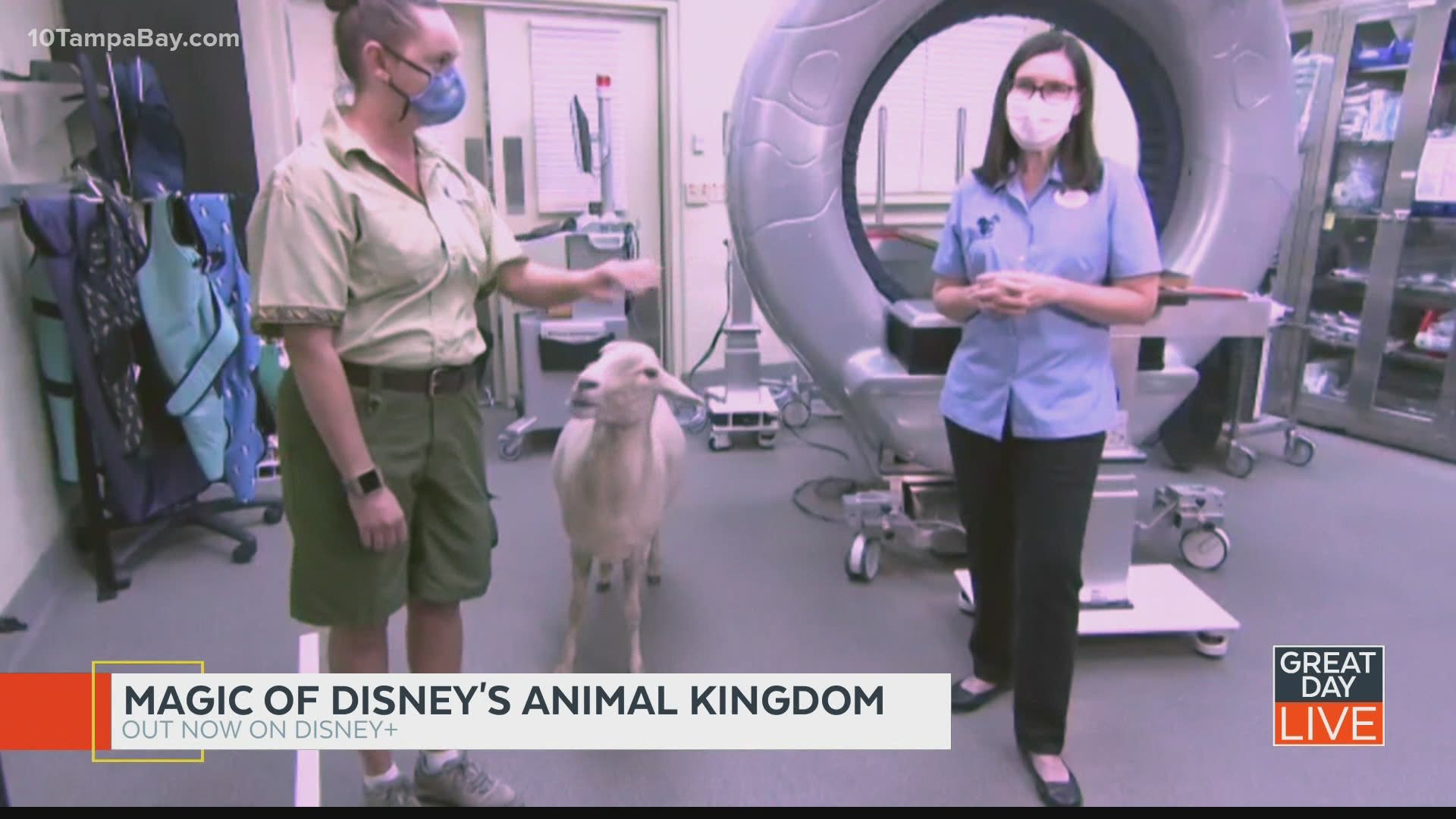 Walt Disney World is welcoming its newest arrival at Animal Kingdom: a baby zebra, who was born on the savanna Monday morning.

The healthy Hartmann’s mountain zebra foal weighs a whopping 65 pounds. He's got long legs that Disney Parks Blog says he was using just minutes after he was born to nuzzle against his mom.

Some lucky guests even got to see the foal enter the world, as mom Heidi gave birth right on the savanna that the Kilimanjaro Safari ride runs through!

Heidi is a parenting pro according to the blog. After giving birth, she stayed right with her baby, beginning to nurse and bond.

"Bonding is especially important, as a young zebra will imprint on its mother’s scent and memorize the unique markings on its mother’s hind legs to tell her apart from others in the herd" according to the blog.

It’s a Boy! 🦓 A baby zebra was born on the Kilimanjaro Safaris savanna at Disney’s Animal Kingdom earlier today. Visit the Disney Parks Blog for all the details: https://t.co/xTwuCC1GCW pic.twitter.com/ngJuJldD4Y

In the coming weeks, the new foal and his mom will rejoin sister Asha and the rest of the zebra heard out on Disney's savanna.

Disney Parks Blog says, "The foal was born as part of the Species Survival Plan program, which is overseen by the Association of Zoos and Aquariums and ensures responsible breeding and genetic diversity of hundreds of animal species."

There is no indication of a name for the foal yet. This is the first zebra birth at Walt Disney World in 2021.