Perry says he's expecting a thousand people to show up and take part.in the convoy. 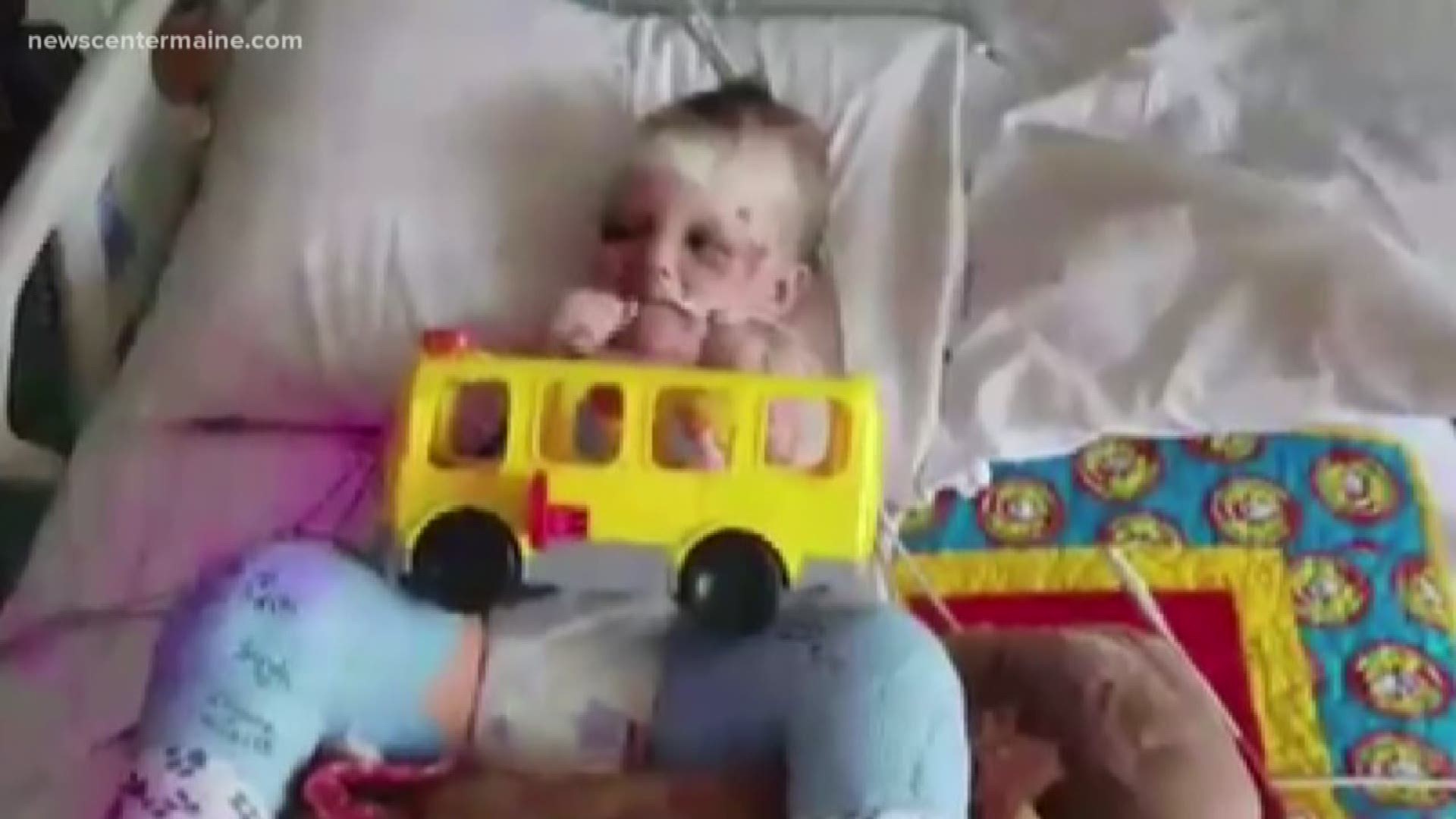 BANGOR (NEWS CENTER Maine) – The story of young Enoch McGovern has captured the heart of many Mainers who want to help. Just like Troy Gamrat. He saw the tragic story and posted his desire to help on Facebook.

The post got shared hundreds of times and the idea of a truck convoy came together. Gamrat got his friends to help him organize the event like Jason Perry and Levi Bolton.

“We have all have lost or been in situations are we don’t know how to handle it," said Jason Perry. “It’s one thing we all need at the time is support. Hopefully this in some small way can show support to the family but also to the driver of the truck involved.”

The event is scheduled for Saturday, Oct. 27.

A convoy of vehicles will pass by Northern Lights Eastern Maine Medical Center in Bangor, formerly EMMC, where Enoch has been since the accident. It'll end at Winterport Dragway.

Organizers say the convoy plans to pass by the hospital in a respectful manner as to not alarm any of the people at the hospital recovering.

Perry says he’s expecting a thousand people to show up and take part.

For more on the event: Convoy for a Cause: McGovern Family