At Christmas, Nathan asked his parents where "the rest of" his presents were. But his birthday is a different story. 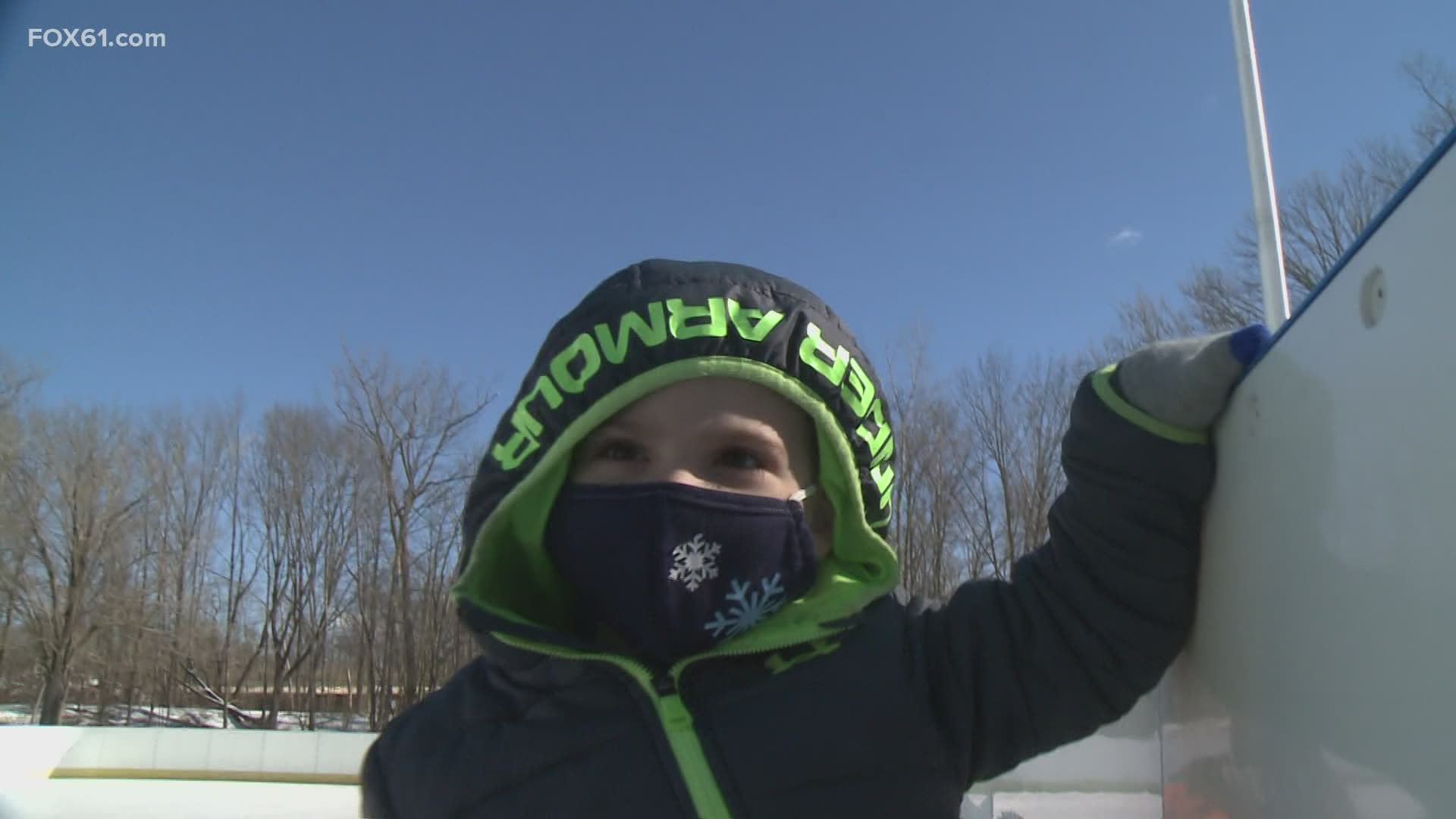 Warren Inzinga, Nathan's father said, "Nathan decided that instead of presents this year, he wanted to donate food to the Amazing Grace Food Pantry."

This past Christmas, Nathan's parents said he asked them where "the rest of" his presents were when he was finished opening gifts.

"It kind of made us stop and think of how other people aren’t doing well right now, and how he is very lucky, and we should be doing more for other people," said Warren -- a thought they passed on to Nathan.

Nathan said giving instead of getting presents makes him feel happy "because people get to have food.”

Nathan’s mom Melissa has worked in social services and has always had a passion for helping those in need. His family says Nathan has always had a willingness to lend a helping hand and enjoyed getting ready for his exciting day.

“He’s been taking really well to it. He’s really excited to donate all the food that he gets. We did a couple of scenarios in our living room how it might go, and he’s really excited,” said Melissa. "We’re just really proud of him."