A study revealed that while girls are ready to engage in all types of play, they are held back by ingrained gender stereotypes.

One of the world's most iconic toy brands is making moves to ensure that all kids are encouraged to play with its toys, no matter their gender.

Lego has pledged to remove "gender bias and harmful stereotypes" from its products after a study commissioned by the company revealed that girls are harmed by "unequal and restrictive" attitudes around play.

Here's what the study found

The study, carried out by the Geena Davis Institute on Gender in Media, interviewed nearly 7,000 parents and children aged 6-14 in seven different countries, including the U.S.

It found that girls are more open than boys when it comes to playing with toys or doing activities that are usually encouraged for the opposite gender.

For instance, 82 percent of girls believe it’s OK for girls to play football and boys to practice ballet, compared to only 71 percent of boys.

But despite the kids' generally open attitude, the research found that parents are the ones who are more likely to encourage activities like dance, dress-up, and baking for girls as opposed to program games, sports, and coding toys for boys.

According to the toy company, these stereotypes can stifle girls' creative potential when it comes to learning and future careers.

After the research revealed that girls are held back by society's ingrained gender stereotypes, Lego is moving toward more inclusive products.

And the company says this isn't just for girls, but for children of all genders.

71 percent of boys vs. 42 percent of girls say they worry about being made fun of if they play with a toy typically associated with the other gender, according to Lego's research.

Although the company didn't mention any specific changes, it said it plans to work closely with the Geena Davis Institute and UNICEF to develop products and marketing strategies that "are accessible to all and free of gender bias and harmful stereotypes."

The trend toward gender inclusivity

Lego's announcement comes as a new law in California will require large department stores to display products like toys and toothbrushes in gender-neutral ways.

The law does not outlaw traditional boys and girls sections at department stores, but requires those stores to also have a gender-neutral section.

Assemblyman Evan Low, a Democrat from California who authored the bill, told the Associated Press he hopes "this bill encourages more businesses across California and the U.S. to avoid reinforcing harmful and outdated stereotypes.”

Some conservative groups were among the critics of the law who argued that the government should not tell parents how to shop for their children, the Associated Press reports. 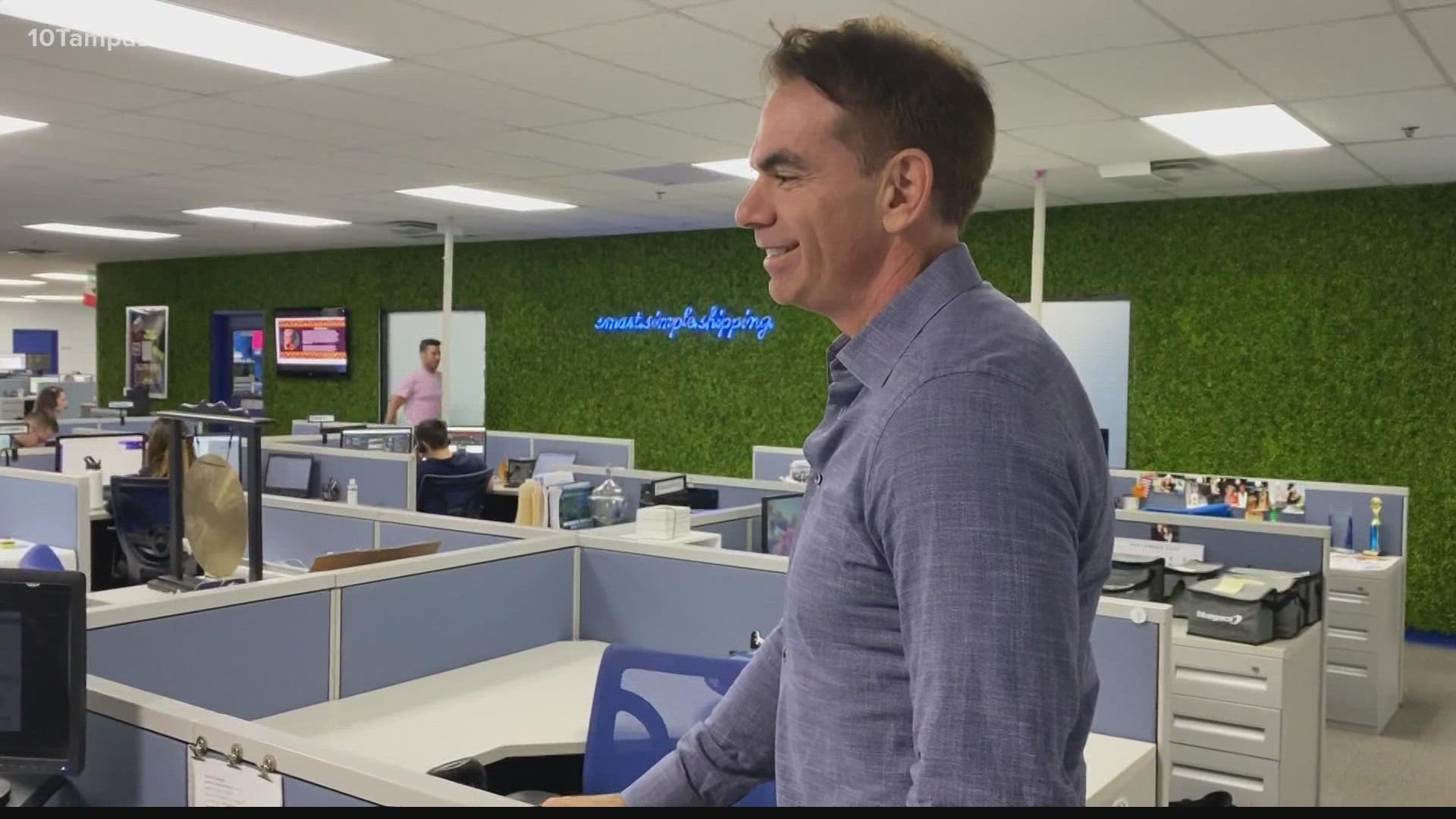