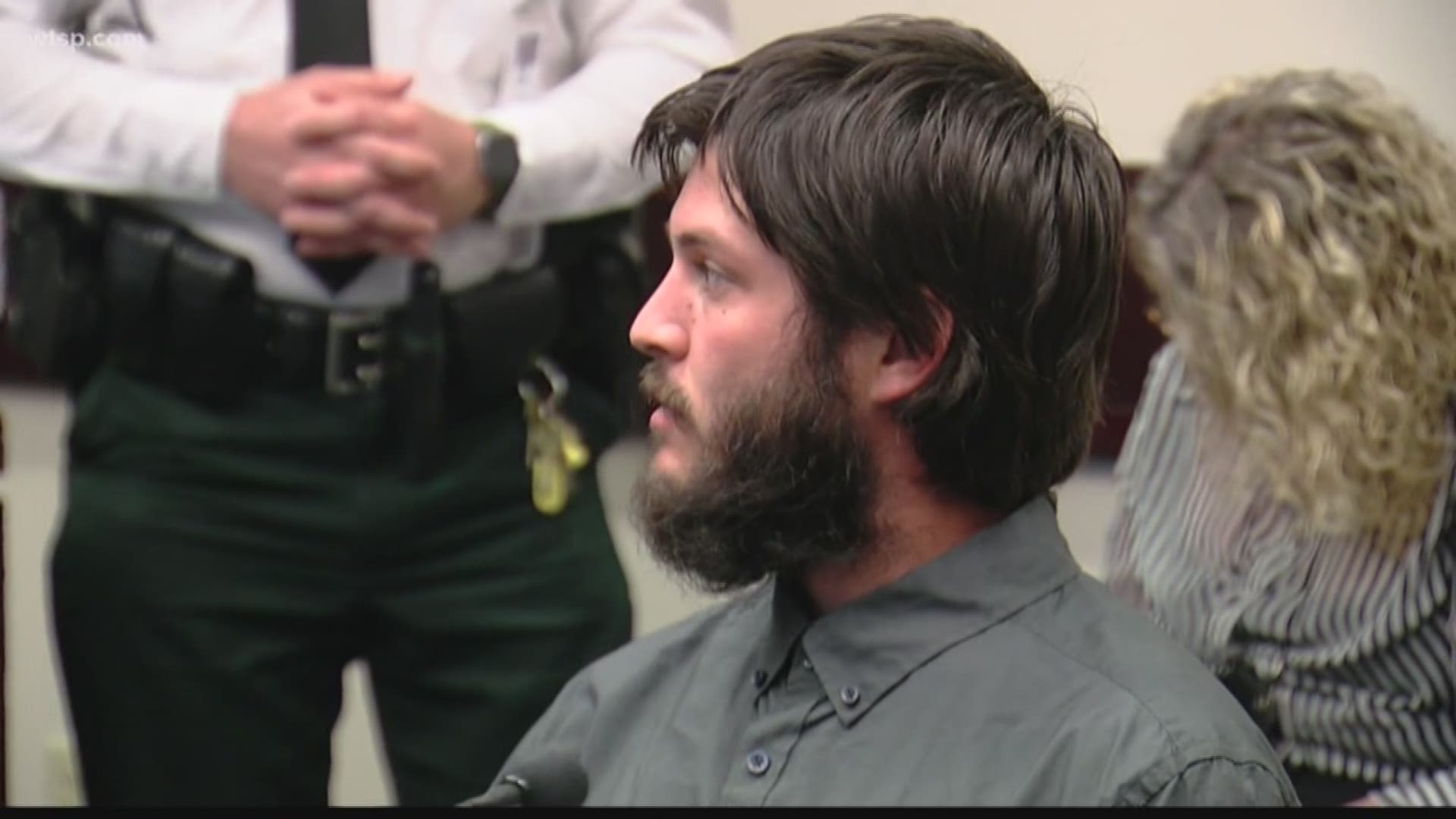 TAMPA, Fla. — A high profile custody battle continues in Tampa after a judge ruled to keep a 3-year-old in the custody of the state because his parents are refusing chemotherapy.

Last month, Noah McAdams was diagnosed with leukemia. After receiving one round of chemotherapy from Johns Hopkins All Children's Hospital, his parents, Joshua McAdams and Taylor Bland decided they wanted to seek alternative treatment.

That's when child protective services stepped in, took custody of the toddler and mandated chemo.

Currently, Noah is at Johns Hopkins All Children's Hospital. During Thursday's hearing, a judge ruled to keep Noah in the custody of the state but said he's allowed to stay with his maternal grandparents.

"That will be good for him. He’ll definitely be happy to see them after not seeing anybody that he’s familiar with in a couple of days," Noah's mother, Taylor Bland said.

This custody battle all started because Noah didn't show up for chemo earlier this week. His parents took him to Kentucky looking for alternative treatment. Police found him there and turned him over to Child Protective Services.

Noah's parents said they are hoping a second opinion will persuade the judge to give them back their son and let them make their own medical decisions. The couple's attorney, Michael Minardi feels confident in Dr. Carlos Garcia of Utopia Wellness, the doctor the family wants to treat Noah.

"The judge did allow us the right to a second opinion, which we're going to do. We know a second opinion. We know this situation and this doctor is going to come in and testify for us. He already said he would take over treatment of this child and make sure this child is cared for and not neglected in any way," Minardi said of Dr. Garcia.

The judge is expected to rule on whether or not the parents must continue with chemotherapy once she hears from that second opinion. That hearing has not yet been scheduled.

Florida law allows the state the right to provide medical treatment to a child in a life or death scenario even if the parents disagree.