If food waste were a country, it would rank as the third largest emitter of greenhouse gas

California is changing the way we dispose of our food to protect our planet and make something we can use. 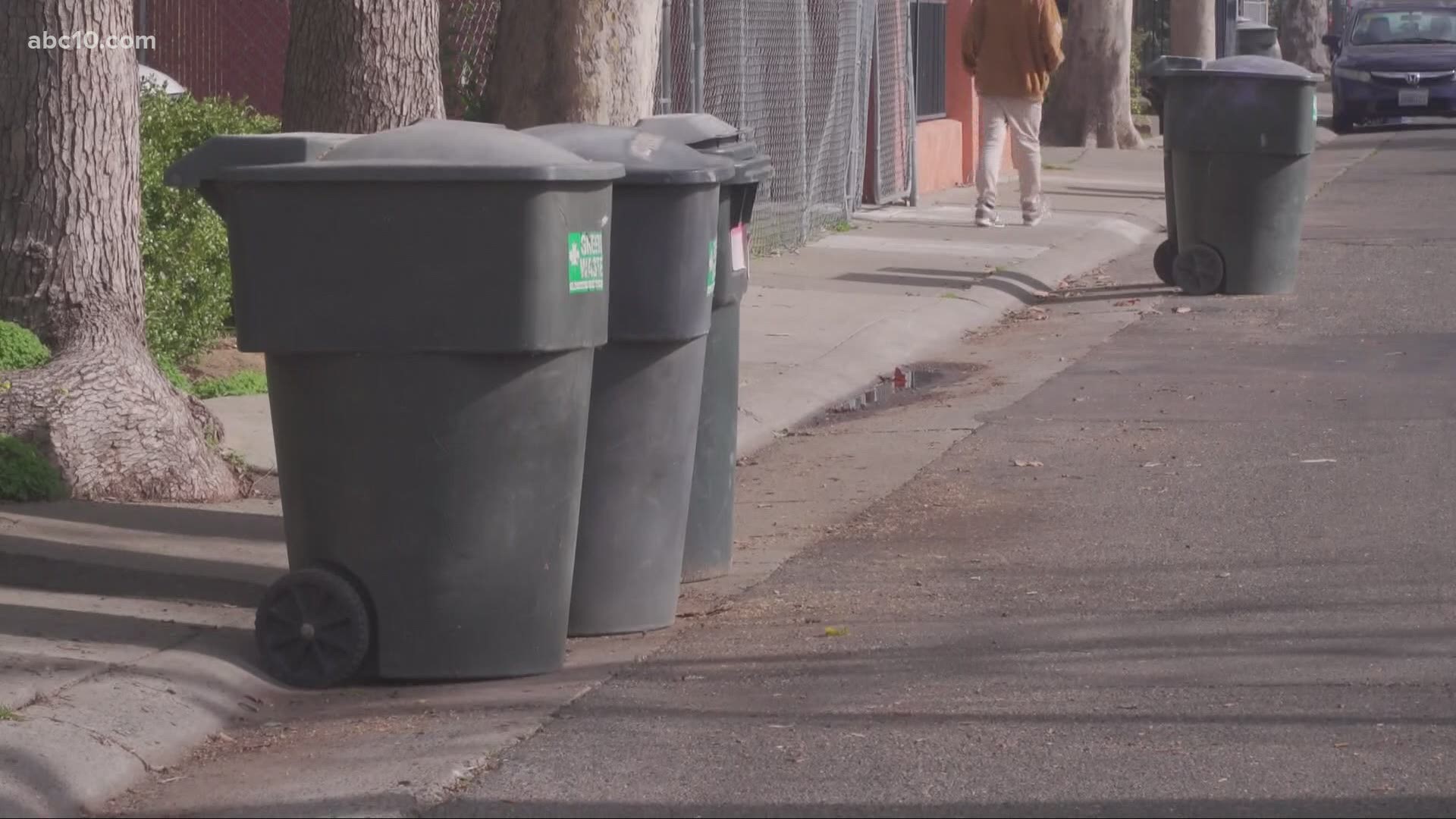 SACRAMENTO, Calif. — The food we‘re throwing out is killing the planet and will soon be costing us more.

A study by the Food and Agriculture Organization of the United Nations report says if food waste were a country, it would rank just behind China and the United States as the third largest emitter of greenhouse gas.

In California, it’s a tragic imbalance. One in five children go hungry every day, yet we throw away more than six million tons of food a year.

Waste can happen along the entire supply chain – from farms to manufacturers, retailers, restaurants and in our homes.

But Meredith Niles, an assistant professor at the University of Vermont working in food systems, says, in the U.S., there’s a clear source of misuse. She says the major source of food waste happens at the consumer level. In fact, according to the U.S. Environmental Protection Agency, it is the number one material to end up in landfills across the U.S.

The problem is that food rots and releases a gas called methane, which is a dangerous gas contributing to climate change.

In the short term, it is more dangerous than the more popularly known greenhouse gas Carbon Dioxide, or CO2, that is the product of burning things like coal and oil.

Niles says methane is about 25 times as potent as CO2.,so just a little methane can have a bigger effect on climate change than CO2.

That’s why California is requiring nearly all food get diverted from landfills by January 1, 2022 under Senate Bill 1383.

To make this happen, some of us will start seeing an increase in our utility. In the city of Sacramento, Jerome Council, with Integrated Waste, says to keep costs down all we will have to do is add our food waste to our current green/yard waste bins.

He says they will be doing extensive outreach to all of their customers prior to food waste coming online to let them know them what can go in the bins, plus give ways to prevent smell and bugs.

Once collected, all the yard and food waste will get made into compost. To share the fruits of our labor, they plan to give some of this away just in time to get our summer gardens ready.

Environmentally friendly changes sometimes feel costly, but Niles says if we change our behaviors, we may end up saving money in the long run. We may end up buying less or using what we have instead of throwing it in the trash.

Click HERE to learn more about California's programs and tips to keep food out of our landfills.