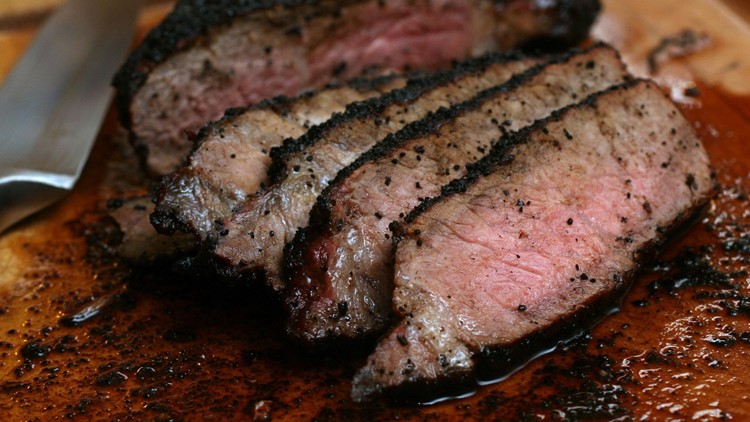 Vegan influencer goes full carnivore. Her followers are grilling her

ST. PETERSBURG, Fla. — For the people who believe the only acceptable food comes from plants, this story may be a bit stomach-turning.

Meet Alyse Parker. She’s a social media influencer, and she’s a vegan – well, at least she was.

Parker told an Australian news outlet she has maintained that meat-free way of life for the past five years, and she has shared her plant-based journey with her hundreds of thousands of followers.

But now, things have changed.

In March, Parker announced in a YouTube video she was ditching veggie burgers – and going full-on carnivore for 30 days. She said it was a decision she made for her health.

“Being vegan for almost five years, I know what it’s like to lose myself in the identity of a diet culture and lose true open-mindedness,” Parker said.

Naturally, that’s a pretty bitter pill for some of her vegan followers to swallow – and Parker said she plans to continue eating meat.

This was not the first time Parker has detailed life "experiments" on social media. In the Instagram post, she refers to going 30 days without shampoo -- and one year without deodorant.

RELATED: Fast-Food grades released: How did your favorite guilty pleasure do?