Brady Snakovsky started his GoFundMe about two years ago. Since then, he's raised enough to donate 85 bulletproof vests for police K-9s. 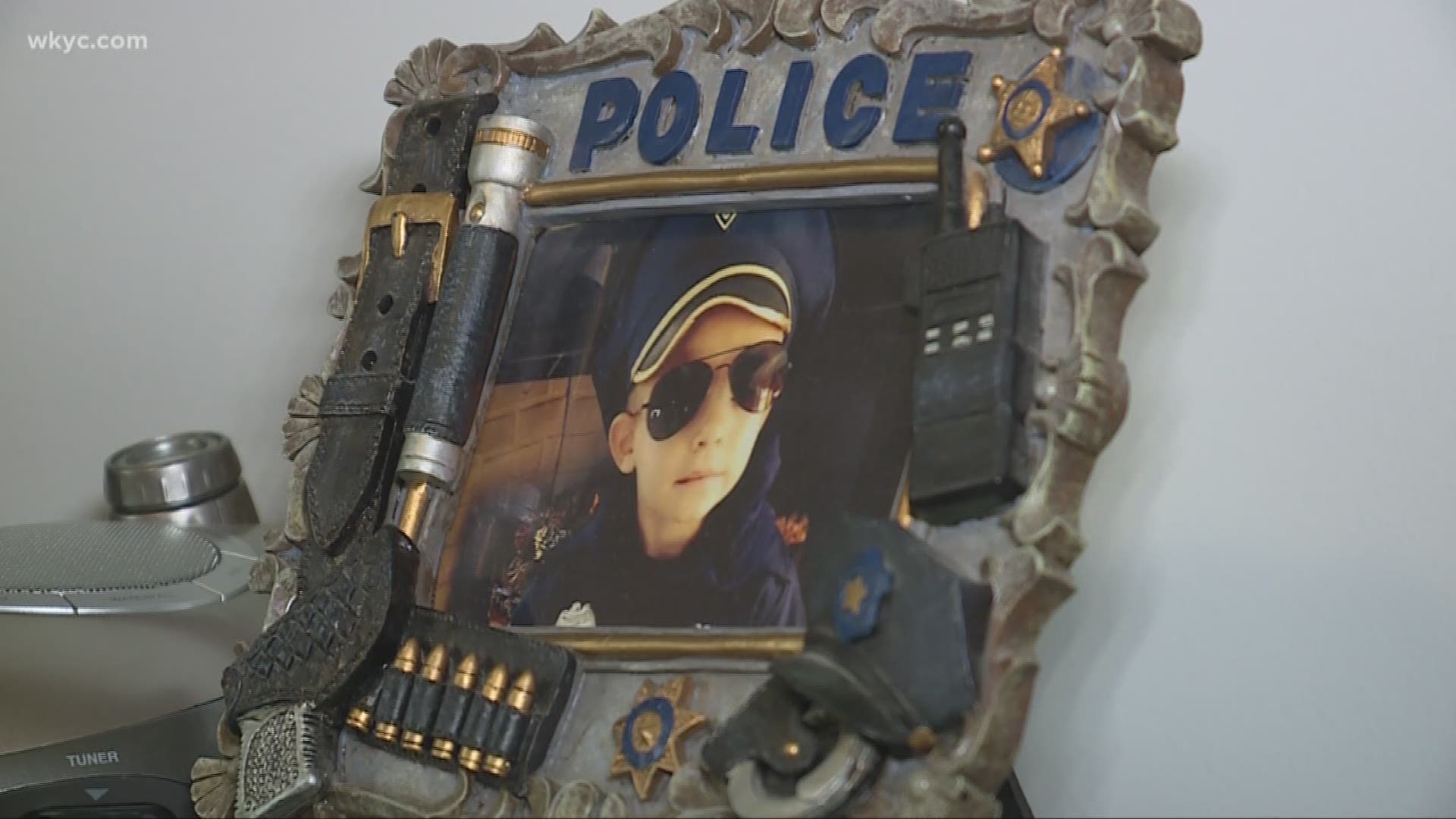 STRONGSVILLE, Ohio — A couple of years ago, Brady Snakovsky started a GoFundMe to turn his passion for police into a way to give back to K-9s and handlers.

10News first reported about Snakovsky in November 2018 when after nine months of fundraising, he was able to donate more than 50 vests to police K-9s in nine different states.

Snakovsky and his mom said it all started when the two were watching an episode of Live PD. The boy noticed a police K-9 on the show not wearing a bulletproof vest. So, he asked his mom to help him buy one for a local K-9.

"I want them to stay safe from bad people," Snakovsky said in 2018.

An update posted to the boy's GoFundMe two days ago said he's been able to donate 85 vests for police K-9s. Snakovsky's mom, Leah Tornabene, said there's currently a waiting list of 57 officers who have said their K-9 partners are in need of new bulletproof vests.

"Brady is still working hard to share his mission and vest more K9's," Tornabene wrote in the update. "He loves sharing with all his school mates, and they love it too!"