Ima Black wanted to go for a helicopter ride on her 100th birthday. The US Navy granted that wish. 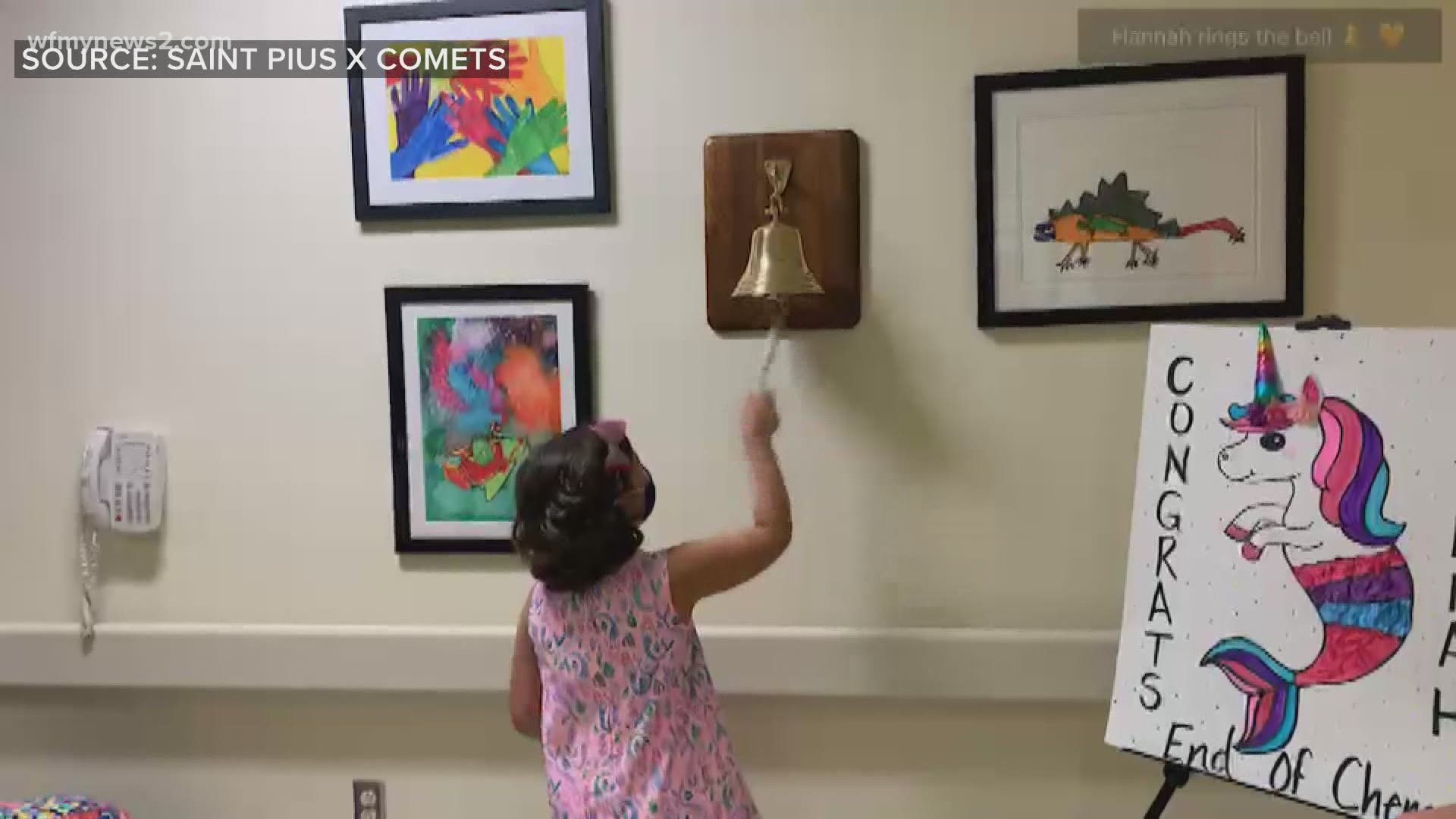 JACKSONVILLE, Fla. — Turning 100 is already a special milestone for those who make it to the century mark.

For Ima Black, the big day became even more memorable when the US Navy took her on the ride of a lifetime.

The navy granted Black's birthday wish. They gave her a helicopter ride.

Black is the widow of Delbert Black, the navy's first-ever master chief petty officer. On the ride, the helicopter flew around the USS Delbert D. Black, a ship named after Black's late husband.

The Department of Defense shared a Facebook post with pictures from Black's birthday. The flight took place in Jacksonville, Florida at the Naval Station Mayport.