He thought the dog he cremated was his. Then, the Front Street Animal Shelter called.

Ralph Johnson cremated a dog he thought was his after finding it on the side of the road. Days later, his phone rang, and good news was on the other line. 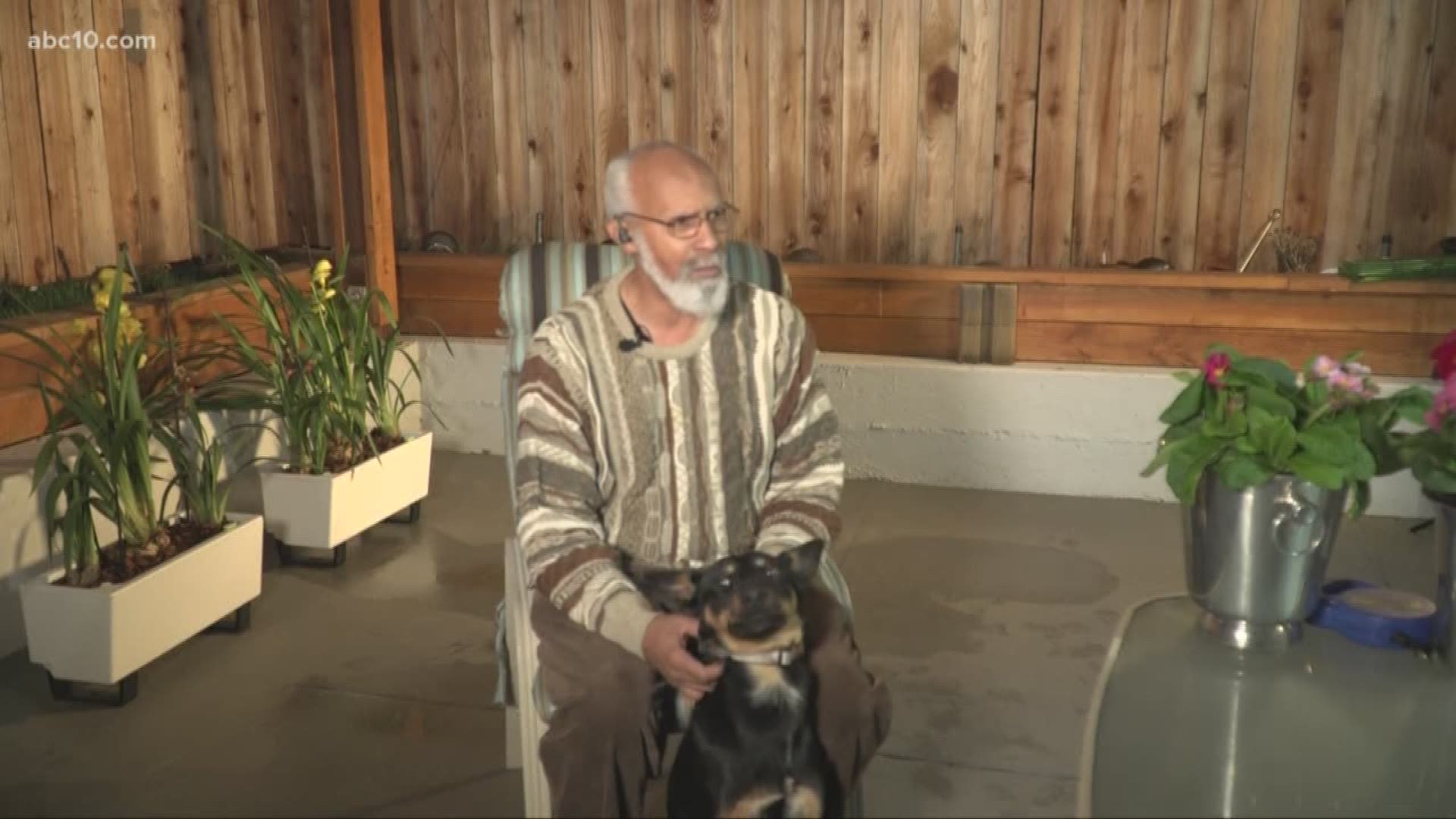 SACRAMENTO, Calif. — Ralph Johnson's dog, Cognac, went missing last week after wandering away from the home while he was working.

Johnson went searching for him, but had no luck finding him. When he went back the next day, Johnson found a dog on the side of the road after it was hit and killed. The dog looked identical to Cognac.

"I was a wreck. Tears started flowing," Johnson said. "I couldn't stop the tears from flowing. It's my first dog. I had never experienced it. To me it was just a concept. I know what it's like to lose someone like that. I thought I lost him."

Johnson took the dog to the Sacramento SPCA to have it cremated. But days later, on Jan. 7, Johnson got a text from the Front Street Animal Shelter saying they found Cognac.

He was in disbelief.

"I said, 'He’s alive? What do you mean he’s alive?'" Johnson recalled.

The next morning, before the shelter opened, Johnson was there waiting to see this dog the shelter claimed was his. They scanned Cognac's microchip and that's what led them to Johnson.

Johnson filed out the paperwork to get Cognac back, and when they brought the dog out, "He jumped in my arms, and I'm hugging him. It was a great feeling," Johnson said.

Bobby Mann with the Front Street Animal Shelter said the reunion was amazing. It was clear these two were partners for life.

"The story is priceless," Mann said.

It's a reunion to remember and one that all pet owners can learn from.

"Microchip is the reason we were reunited," Johnson said. "I've had cognac for eight months. I had him chipped when I received him. That was his saving grace that's how I got him back."