After settling in with the set, Kirby noticed it was uncomfortable so his daughter chose to investigate. 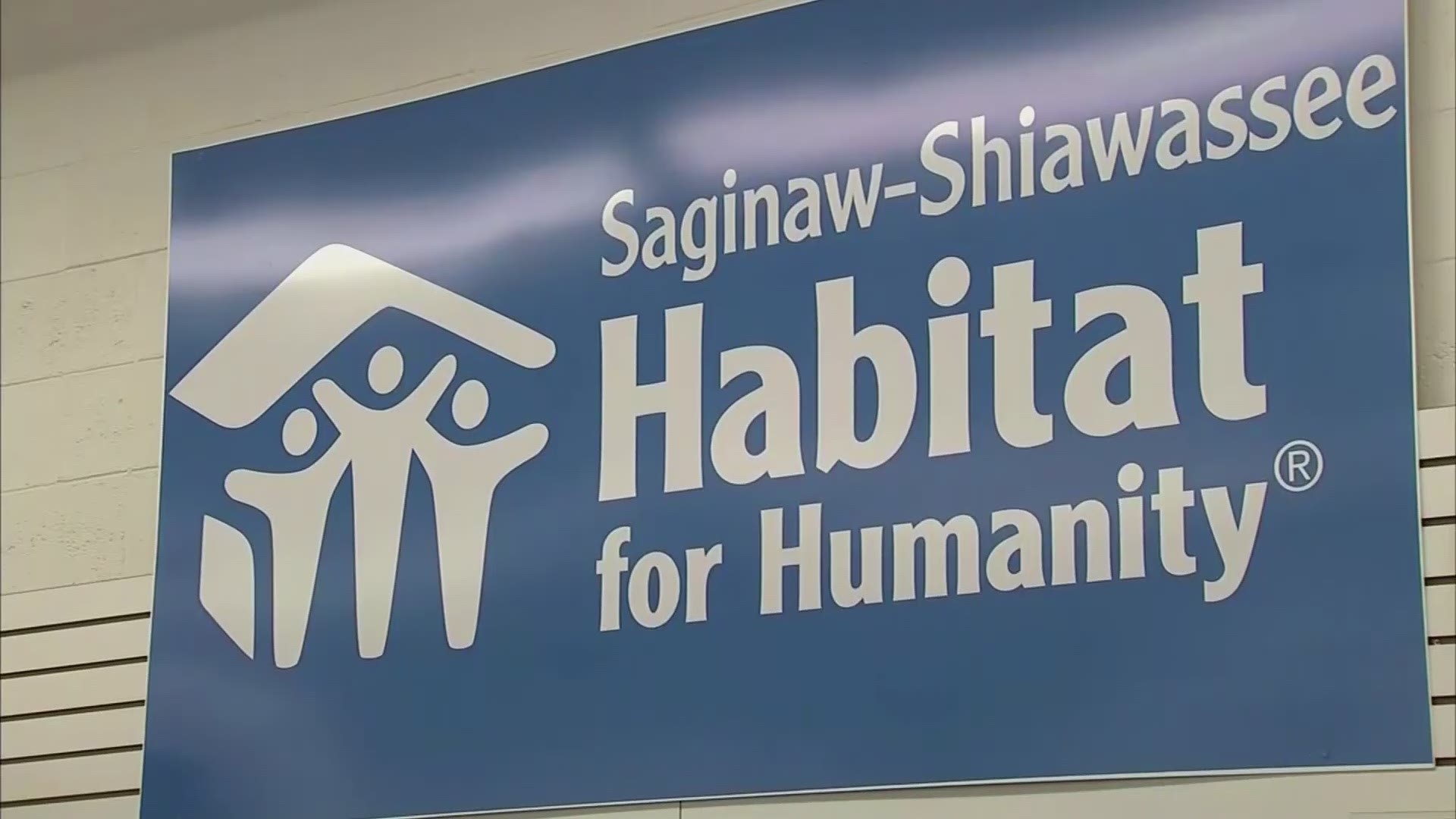 That's the question Howard Kirby from Michigan faced when he found a hidden treasure tucked away in a used couch.

WNEM-TV spoke with Kirby about what he calls the mind-boggling discovery.

“I still have to pinch myself to make sure I’m not dreaming or something,” Kirby said.

Kirby frequently shops at the Habitat for Humanity ReStore in Owosso, where he purchased the couch back in December. After settling in with the set, Kirby noticed it was uncomfortable so his daughter chose to investigate.

Reaching into the ottoman, his daughter began to pull out cash tallying to $43,170.

Kirby said he could have used the money -- he needs a new roof -- but did not hesitate to do the right thing.

The Habitat for Humanity ReStore did some searching and found the woman who donated the couch, which used to belong to her grandfather before he died.

Kirby had the joy of returning the money to Fauth-Newberry and her family himself in a surprise on Jan. 16.

“I always thought what would I do if that ever happened and now I know, and it makes me feel good,” Kirby said.