Jordan, owns the Charlotte Hornets, has given $17 million total to Novant Health for medical clinics in North Carolina. 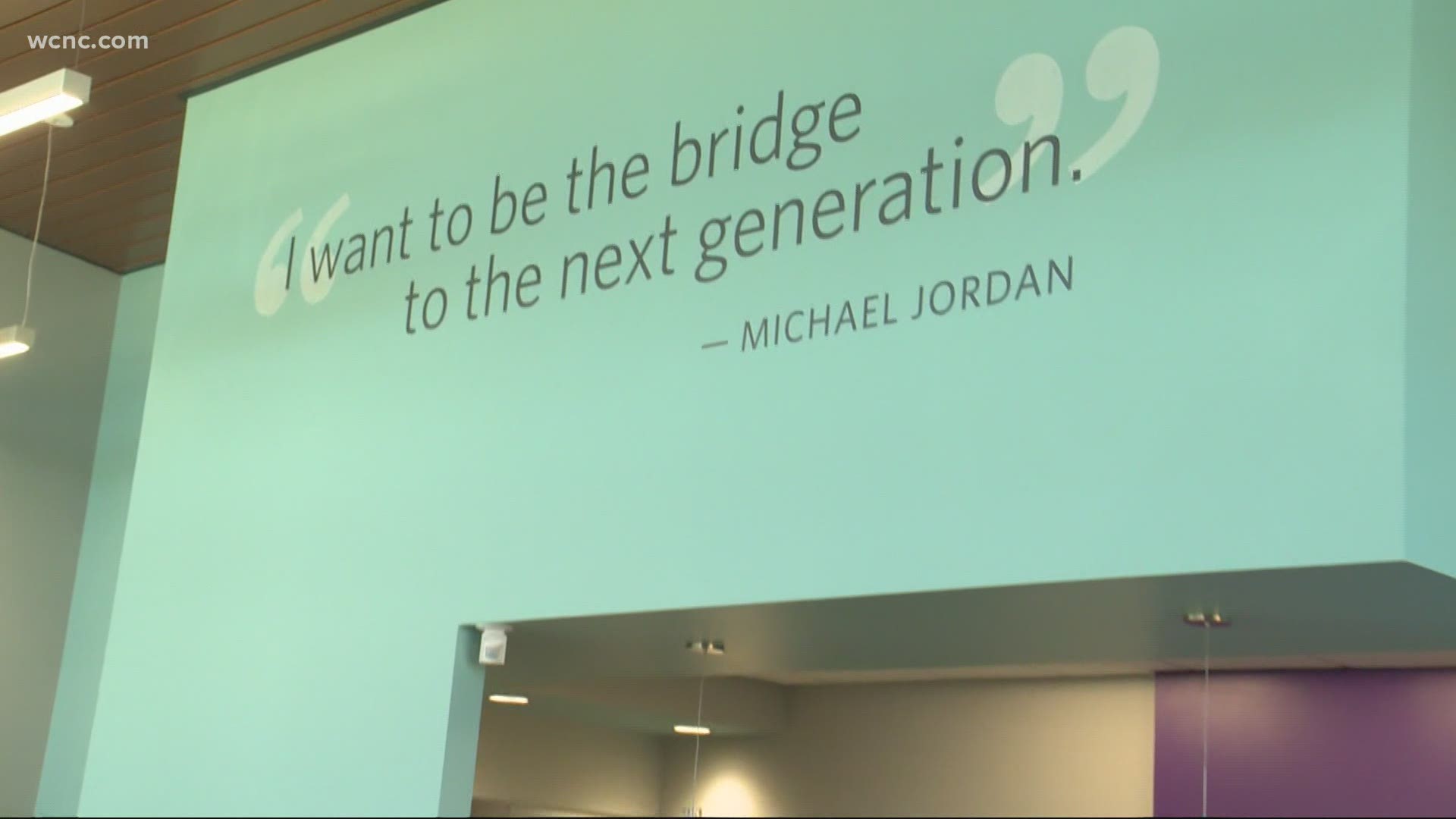 Jordan's donation comes on the heels of a previous $7 million gift that helped establish two Michael Jordan Family Clinics in Charlotte. These clinics bring comprehensive primary car to some of Charlotte's most vulnerable communities.

For Bret Terry, it had a life-saving impact. He had developed diabetic levels so bad he said he was on the brink of death.

"They told me if I had waited around another week I would have died,” Terry said.

These new clinics will bring the same level of care to Jordan's hometown of Wilmington, as well as surrounding areas. Both clinics are scheduled to open in early 2022.

RELATED: NASCAR ramps up diversity and inclusion on and off the track

“I am very proud to once again partner with Novant Health to expand the Family Clinic model to bring better access to critical medical services in my hometown,” said Michael Jordan. “Everyone should have access to quality health care, no matter where they live, or whether or not they have insurance. Wilmington holds a special place in my heart and it’s truly gratifying to be able to give back to the community that supported me throughout my life.”

According to Novant Health, the Jordan-named clinics in Charlotte have treated more than 4,500 patients. Nearly 1,000 COVID-19 vaccines have been administered at both locations.

“This pandemic has exacerbated health equity gaps across our state, making our efforts to close them even more emergent. We look forward to standing these clinics up as quickly as possible to ensure all members of the community have access to necessary medical care” said Carl Armato, president and CEO of Novant Health. “We are so appreciative of Michael’s unwavering commitment to help us bring affordable care to our communities that need it most. It’s not only an investment in us as a partner, but it’s an investment in each and every person that our clinics can reach.”

The $10 million gift from Michael Jordan was made to the Novant Health Foundation, which has now received a total of $17 million in funds from Jordan dedicated to developing clinics, which are owned and operated by Novant Health.