A man's dying wish was to help a boy in foster care he never met. It was fulfilled weeks after his death.

Sid Bell knew he wanted to help Chase Howard, and he spent his last days doing it. 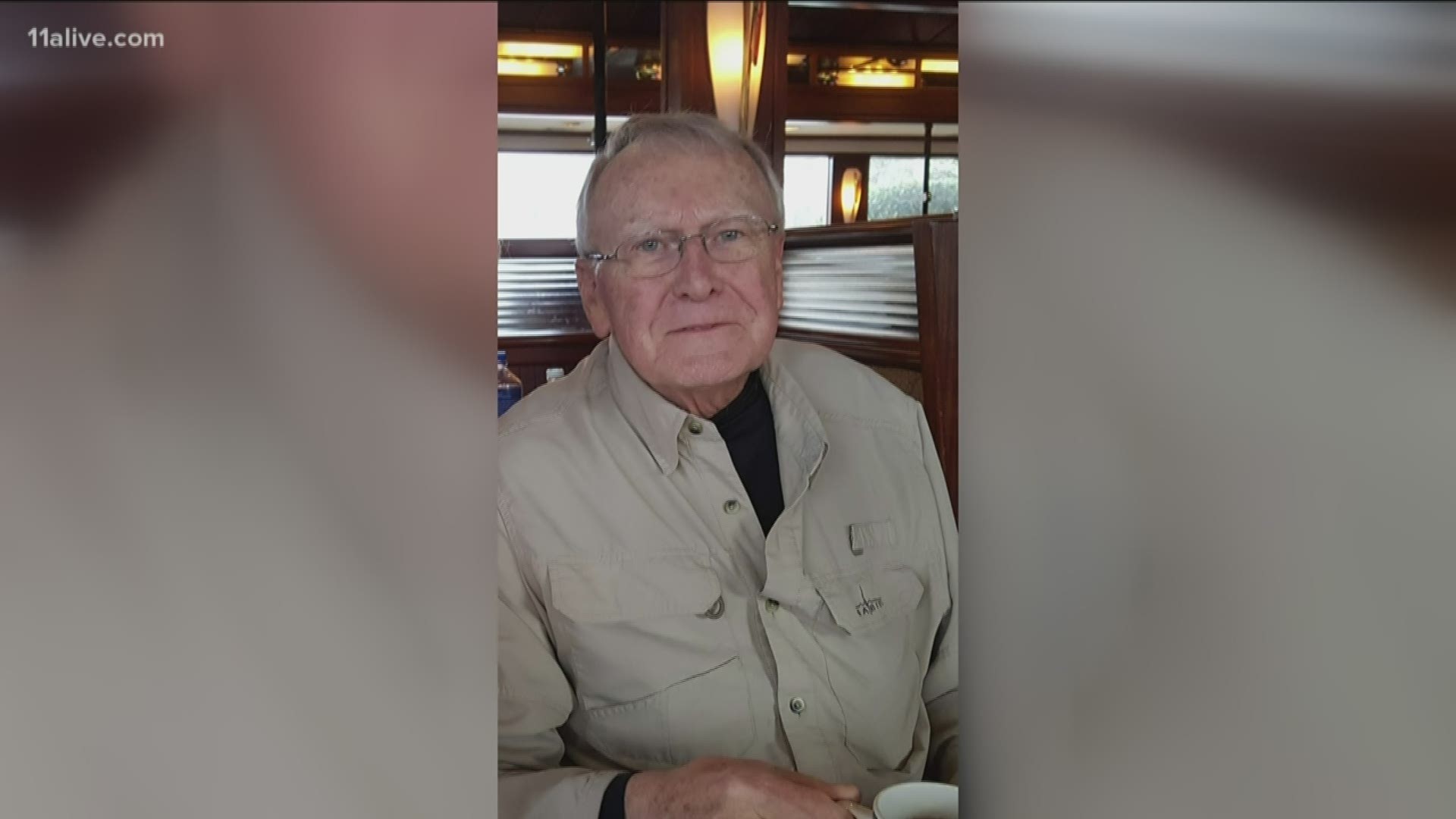 ATLANTA — Sid Bell always had a project. And he always wanted to help people.

There was a saying around his church, Sid did it -- because he was always getting things done.

But it's the last thing he wanted in his life that's changing the life of a boy in foster care.

Bell never met 13-year-old Chase Howard, but to him, that didn't matter.

He saw a young man who needed help, and he wasn't about to wait for someone else to do it.

"Hope, hope and love. And my future," his aunt Shellie McClain said she sees a lot when she looks at her new van.

The van is the start of Chase Howard's new life.

Shellie has been trying to get custody of the 13-year-old with a rare and fatal form of muscular dystrophy since he was placed in foster care 2 years ago.

The state told Shellie she needed a handicap accessible apartment and transportation for Howard before she could get him out of foster care.

When she put the call out for help on Facebook, she was surprised the father of one of her friends answered.

"I was shocked, and I was humbled that Sid, his last days, were focused on a child he had never met. He had never met Chase," she said.

But Bell made it his mission to get Howard that van.

He raised nearly $2,000 with his men's group at the Chapel Wood United Methodist Church in Athens.

"Anytime he saw a picture I posted, Sid would say, that's my guy. Anybody who would listen to him at his church, he would say, we gotta get Chase a van. We have to get him a van," she said.

Even when Bell was in ICU, his daughter said he was more focused on helping Howard than his own problems.

Sid passed away Aug. 29, and the last line of his obituary is dedicated to Howard -- asking people not to bring flowers to his funeral, but a donation for Chase's van.

"I did attend Sid's funeral, and the pastor spoke about Chase, at the funeral," she said.

Just two weeks later, an old coworker of Bell's saw his obituary, and knew exactly what his late wife Paige, would want him to do with her wheelchair accessible van.

"I'm holding on to this van, hoping somebody can use it. And when I seen Sid's obituary, I know that's where I knew her van should go. She was an educator and loved kids," she said.

He called Bell's daughter to donate the van, and his church helped pay for the taxes and registration.

Bell's family was at Chapel Wood Church yesterday when they gave Shellie the van.

"To see this come just weeks after his passing was heart wrenching to her, but she was so thankful. She just wanted Sid to see it. And I said, oh Sid's fingerprints are all over this van," she said.

It will be more than just a van for Howard and his aunt.

It will mean someone cares.

"It means that somebody else sees Chase's worth without even knowing him. Can tell in the joy in his pictures that he's worth it," she said.

Shellie is worried Howard doesn't have much time left.

But this van will make the time they do have together even more precious.

Shellie is now first in line for an accessible apartment - and as soon as she gets approved, she can get custody of Howard.

She says she knows Bell helped do it.

What if you only needed one flu shot that lasted several years? UGA awarded millions of dollars for flu vaccine development

'Lost without them.' Church family of Butts County crash victims mourn their deaths

She was struggling to finish the race. That's when these two stepped in.