This real-life Santa Claus takes on extra jobs to raise money to make sure he can sponsor more children. 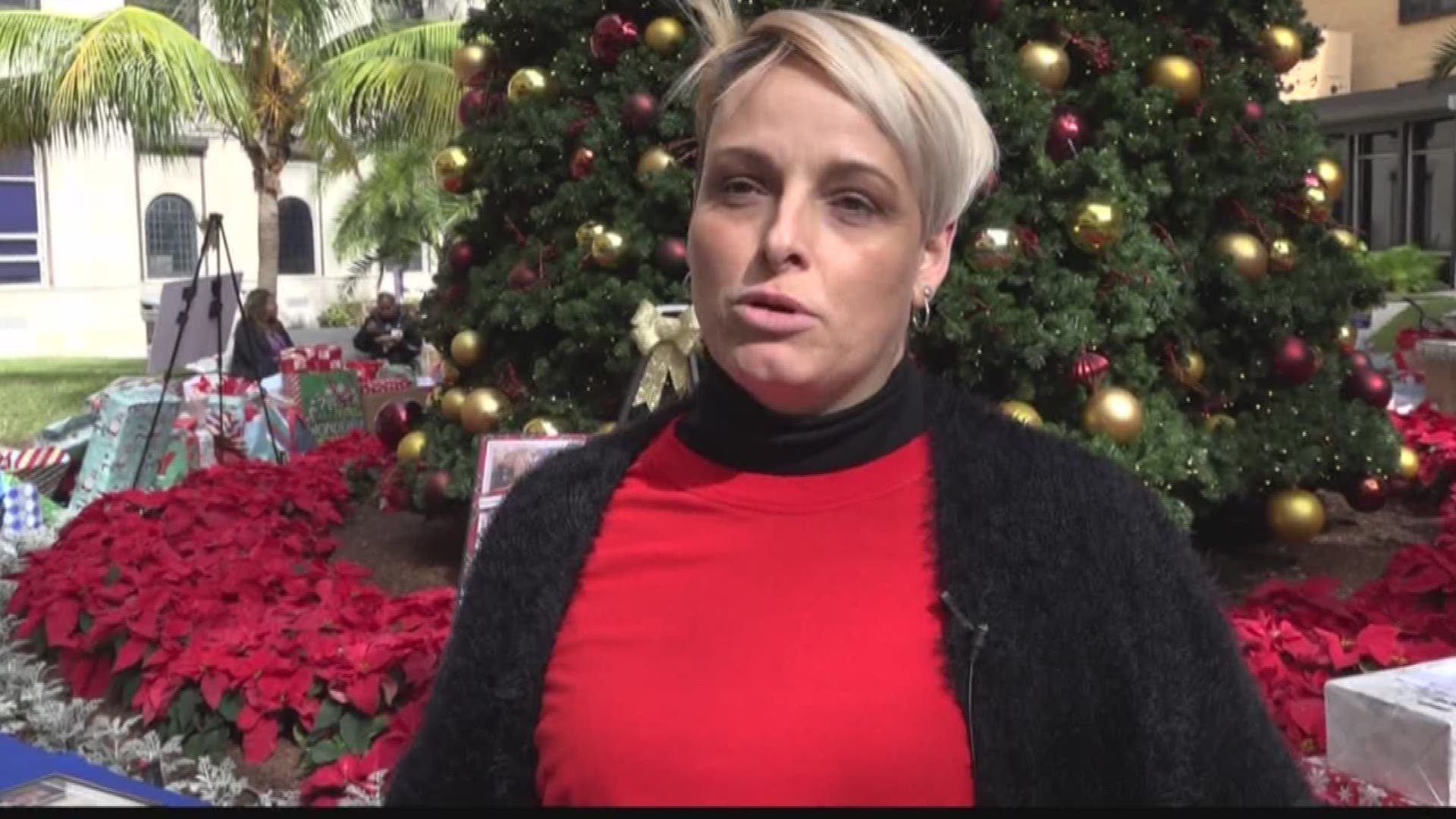 TAMPA, Fla. — It’s not every day you get to meet a real-life Santa Claus.

“If you feel in your heart you want to do something, do what makes you feel good and comfortable over the holidays,” Collins said, “What I’ve done was get people involved over the years. That’s what Christmas is all about. It’s not about how much money you make it’s what you do on the inside to make someone else’s Christmas better.”

“He buys 150 to 200 gifts every year for foster kids. That means he takes on extra jobs like mowing the lawn to collect money to help sponsor more children,” Stephanie Macneal, executive director of Foster Angels said.

Thirty years ago, Collins was inspired to start buying gifts to help out families who can’t afford them.

“I think kids these days, especially foster kids, don’t care how much you spend, as long as you have a Christmas, that’s what it’s all about,” Collins said.

It’s estimated he’s bought more than 18,000 gifts in the past three decades. And, his kindness hasn’t gone unnoticed. He was named a Tampa Bay Lightning Community Hero, winning a $50,000 to give to the charity of his choice. He was also named a Point of Life by President George H. W. Bush and carried the Olympic torch across the Tampa Bay area.

Collins hasn’t met any of the kids he’s bought gifts for in the past. He said they don’t need to know who it comes from as long as it makes their holiday season brighter.

“It’s time for everybody to come together for the holidays and show the true meaning of what Christmas is all about,” Collins said.

RELATED: Nonprofit uplifts seniors who would go without gifts at Christmas 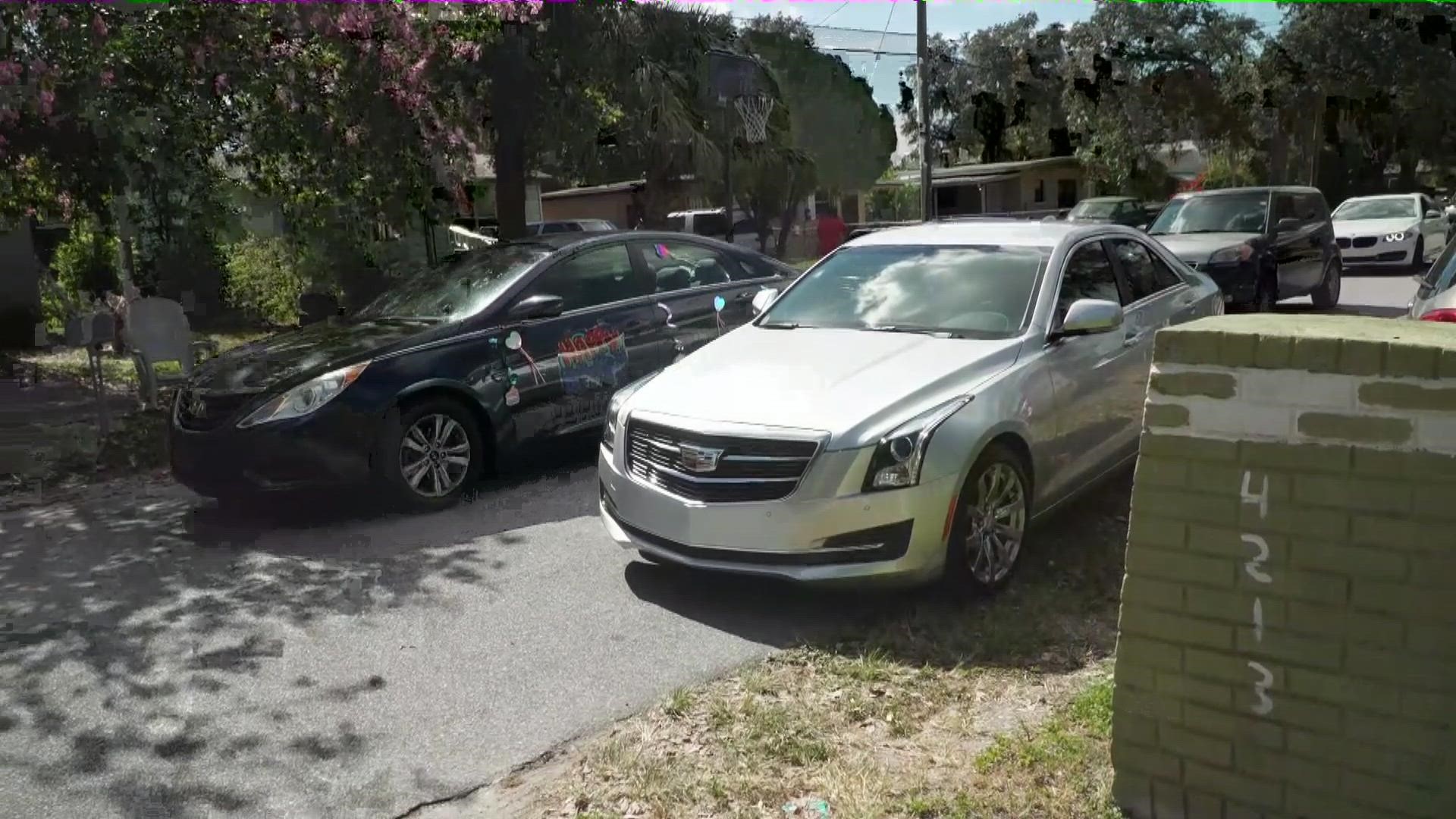