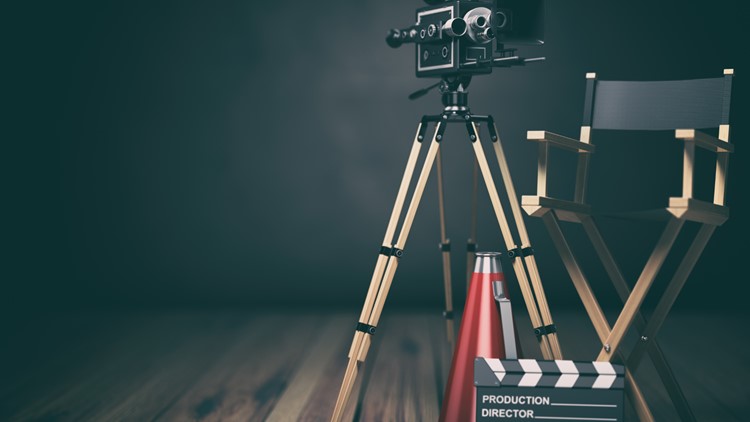 A 5-year-old boy fulfilled a dream of dressing up as one of his favorite Pixar characters. But, it wasn't just a big moment for him. It was a full-blown celebration for his family -- for a good reason.

Rachel Perman's son Elijah celebrated his birthday by dressing up as Russell from his favorite movie "Up." According to CBS News, Elijah incorporated his 90-year-old great-grandparents as Carl and Ellie. Together, the family looked like they walked right out of the film.

Elijah's twin sister, Emilee, had her own birthday photoshoot and dressed up like a unicorn.

Perman, a part-time photographer, posted the pictures to Facebook, where they went viral. She explained she doesn't always put personal photos on her professional social media accounts. But, after being diagnosed with cancer right after her twins were born five years ago, she worried she wouldn't get to see their fifth birthday.

"My oldest was five at the time and I hated not knowing if I would get the same time with them that I got with her," Perman told CBS News.

She is now in remission and wanted to celebrate the birthdays.

"It's a celebration for me and them!" she told CBS.