Keeping your house plants in tip-top shape can be hard so we put together the three things you should know. 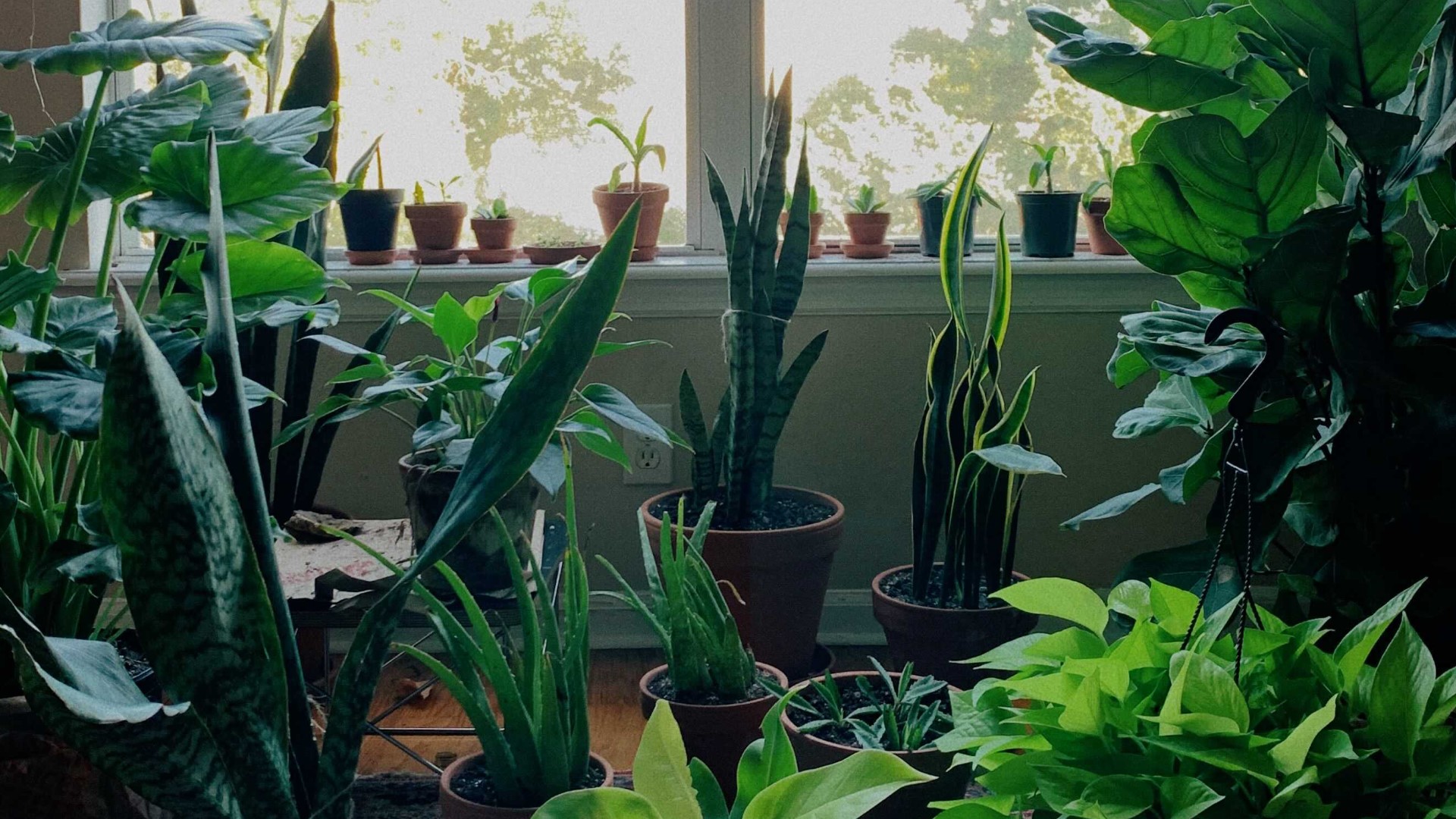 TAMPA, Fla. — If you were one of the many people who became a plant parent during the pandemic, you’re not alone.

You may also be finding out that keeping a plant alive is harder than you thought. We reached out to Whitney and Matt Jackson who own an indoor plant shop called, Leafy Luv Affair in Tampa to help us keep those plants thriving.

They really want you to succeed, so, here are the three biggest things they say you should think about when it comes to getting and keeping houseplants:

Matt adds it’s important to know the light in your home, and pick your plant based on the lighting available. Even those succulents you see inside stores need light.

Whitney says check-in with your plant twice a week, on Moisture Monday and TLC Thursday, and make sure your plant has dried out enough before adding more water. It’s going to be different for different plants.

“It’s about checking on them and making sure they’re actually ready.” Whitney explains. “This is meant to be a hobby, this is going to require some effort on your part. It’s the two-way relationship between nature, you both have to nurture each other. There’s so much magic that can happen if you put in that extra effort to really experience it and watch the plant grow as opposed to just ignoring it and forgetting that you have a plant.”

The couple says you should name your plant. It’s alive, it’s part of the family, and giving your plant a name can help you feel more connected to its care.