After being in New Zealand for almost a year now, Ric Catron is embracing island life. 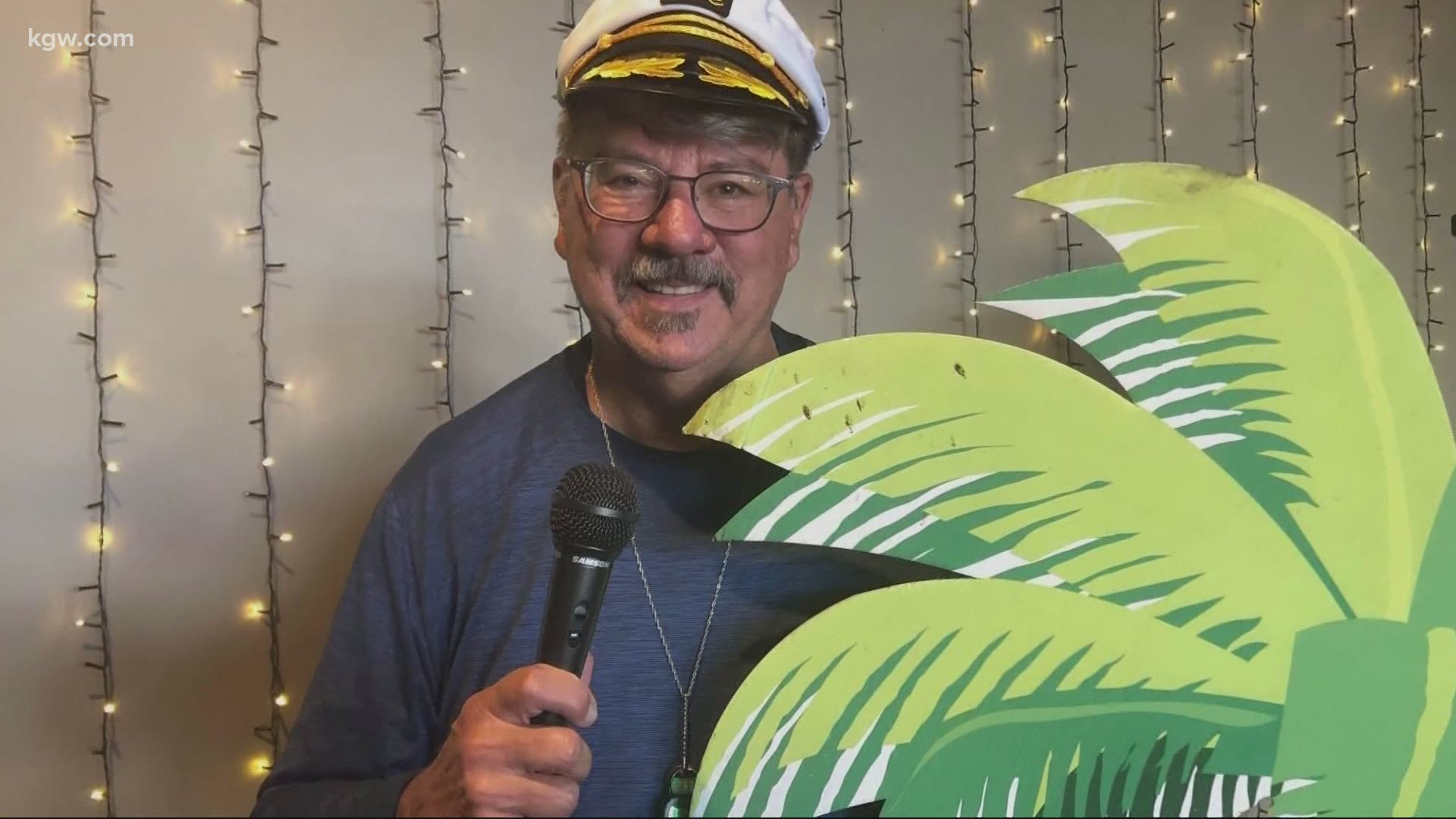 PORTLAND, Ore. — COVID-19 turned a retirement trip into a year-long adventure for an Oregon man. When he landed in New Zealand he found out he couldn’t leave because of the pandemic.

When Ric Catron retired from the City of Gresham after more than 30 years, he decided to take a trip to celebrate right before the pandemic hit. He planned to travel to most of the South Pacific islands. He may not have been able to travel as much as he liked but he’s spent the nearly 12 months traveling through New Zealand.

"We went into lockdown at the end of March," Catron said. "I was just a couple of days away from leaving for Australia when the lockdown happened it's not as bad as it sounds. It's actually the best retirement anyone can have."

New Zealand’s lockdown was similar to the United States, when the only thing that was open was grocery stores, pharmacies and very little else. Catron has been able to travel extensively because there have been far fewer outbreaks in New Zealand. People still wear masks and practice social distancing.

He’s even kept a blog, called “Skipper Rico’s Remarkable Adventures." When he’s not traveling, he stays at hostels. After being in the country for almost a year now, he’s really embracing island life. He’s tried standup comedy, and has even played in a band with people he’s met. He said he’s going to stay as long as he can because he’s having the time of my life.

Catron has been able to stay as long as he has because the New Zealand government has renewed his visa twice now. His latest one expires next week. He’s still waiting to hear if the country is going to renew it again.