The trend made headlines, but never really caught on. 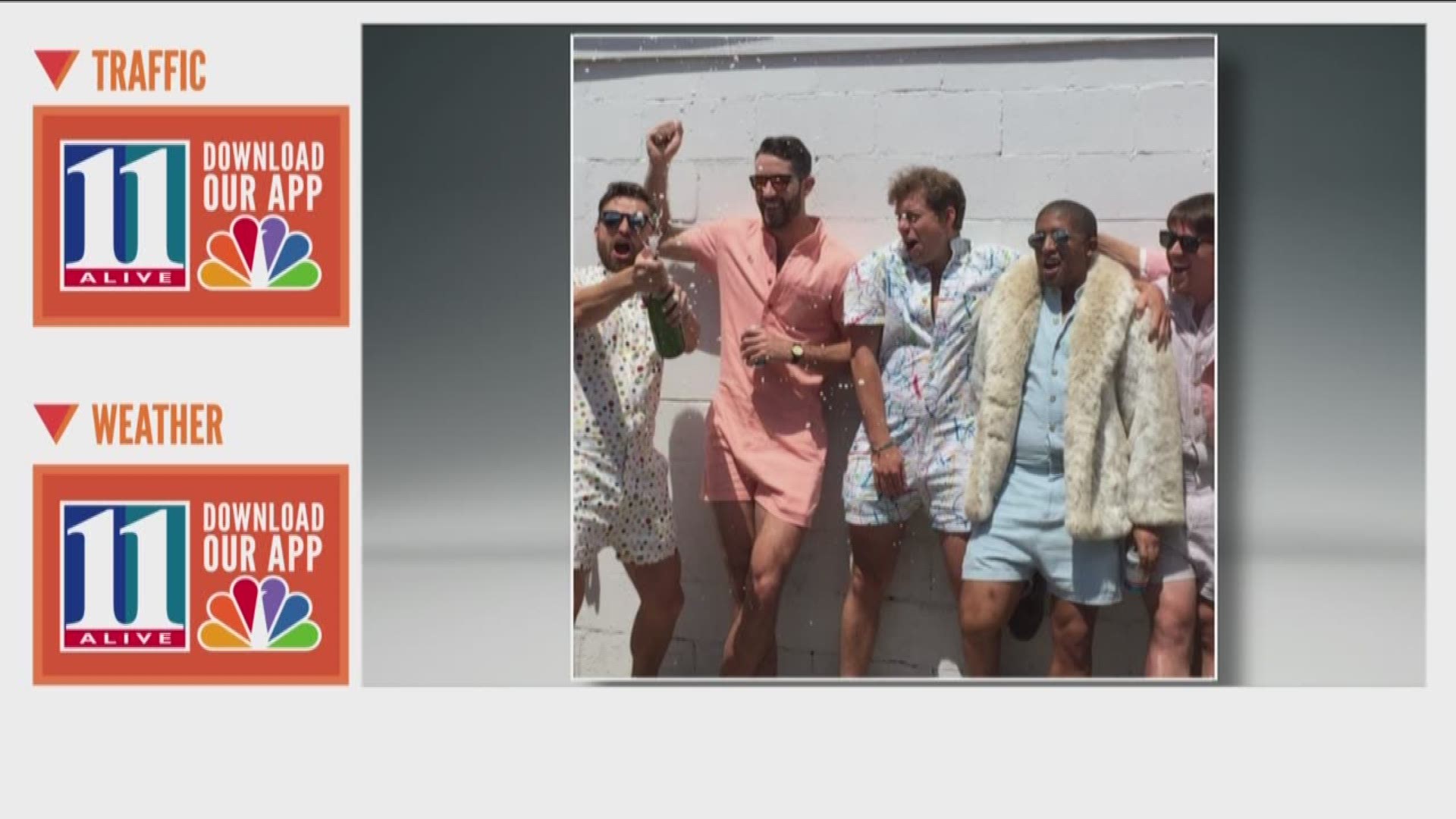 It was supposed to shatter gender norms and turn the fashion world upside down.

Instead, two years after RompHim debuted on the scene, offering jumpsuit-style clothing for men, the clothing company is shutting down.

"It has been an amazing run, but the time has come to close the doors on RompHim," the company announced in a statement.

"There are few things in the world quite like building something from scratch. In our case, we got to take an idea - an idea that most people told us was ridiculous - and turn it into a business. When we started out, we said we just wanted to use fashion to try to bring some more joy and self-expression into the world. In the end we managed to do just that ... and had some fun and learned some stuff along the way."

The company was the first to debut a male-focused romper design, a clothing style that had become popular in women's fashion. Though the company was the only one with the "RompHim" name, the term soon became the common way to refer to the clothing piece. 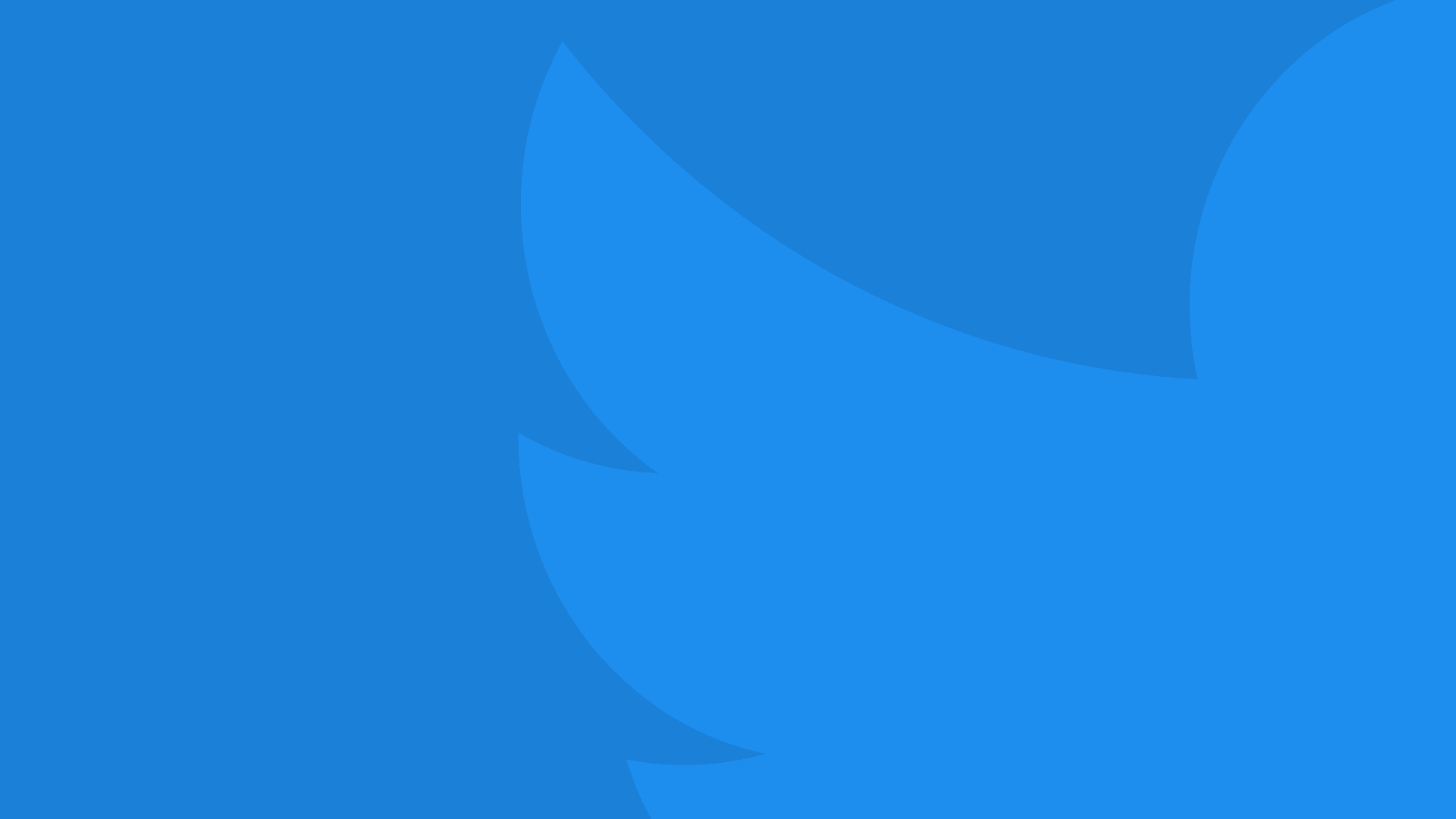 There's a new 'romper for men' called the RompHim
It's up for debate whether this is a sign of the apocalypse or a "fashion revolution."

The jumpsuits have completely sold out on the website, after being marked down 75 percent.

RELATED: 'RompHim' is the new summer outfit for men